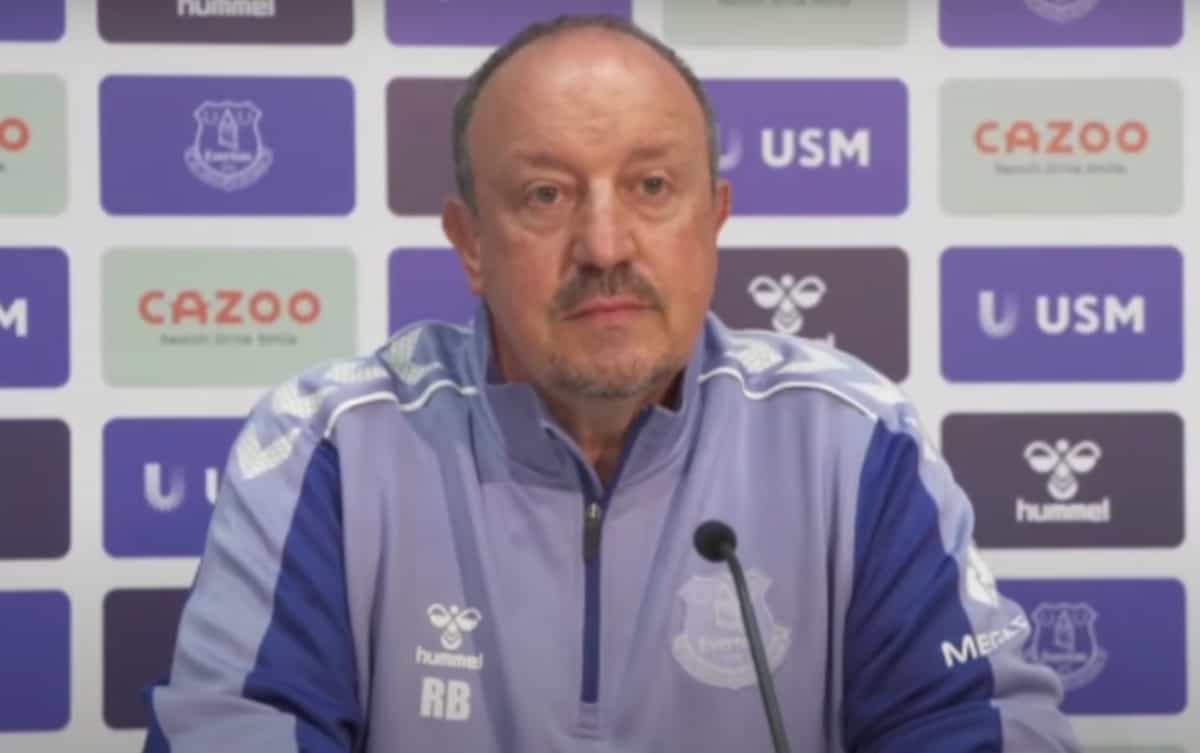 Rafa Benitez became the first manager in the modern era to take on the role at Liverpool and Everton, but it was his connection to the city that was a key selling point.

It’s been a move that has divided many on either half of Merseyside, with the Spaniard’s Liverpool affiliation drawing a line in the sand in both camps.

The city is home for Benitez and his family, having made a life for themselves on the Wirral since first making the move back in 2004 to take the top job at Anfield.

Some, however, took their disliking of his Everton appointment to an offensive level with a distressful and threatening banner hung close to his family home last month.

But despite the mixed reception among Liverpool and Everton fans, Benitez is not fearful of any backlash as he plots a path to success for a club that resides in a city he loves.

“Liverpool is my city, we have a very good connection with the red side and the blue side and now, obviously, a lot of the people on the blue side will be pleased if I am successful. I don’t see a big issue,” Benitez said in his first pre-conference as Everton manager.

“To be fair, the Evertonians around my place are quite happy and were very supportive. Even the Liverpudlians accepted it was an opportunity for me to come back to the Premier League. It was quite good.

“We will be here working really hard for the team, for the club and then if we do well no one will be talking about what happened in the past.

“I’m thinking about the future, I know they want me to be successful and I’m sure we can do it.

“I have a great connection with the city, we’ve supported a lot of charities and we have a lot of friends on both sides so, for us, it’s just to enjoy the city – for my family, for everyone.

“I’m really pleased and proud to be here and, hopefully, to do well so that’s the main motivation. 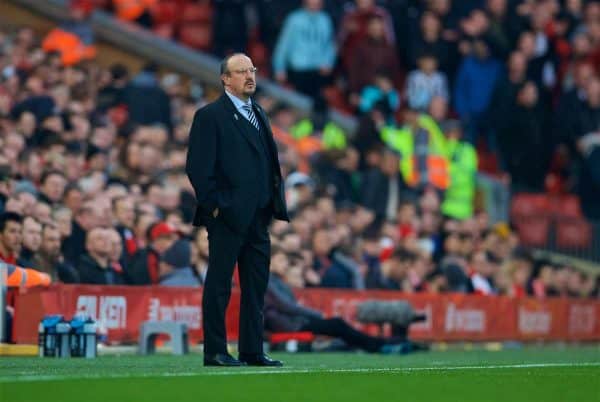 “The connection with the city keeps me happy here and to come back to the Premier League is a great opportunity.”

Benitez is the second man in history to assume both top jobs on Merseyside, following in the footsteps of William Edward Barclay in the 1890s, but his accomplishments at Anfield will not be tarnished with his latest job.

It remains an unprecedented notion for the two clubs, but the 61-year-old has made his stance on the matter clear and now we just wait until we meet in the first Merseyside derby on November 30.