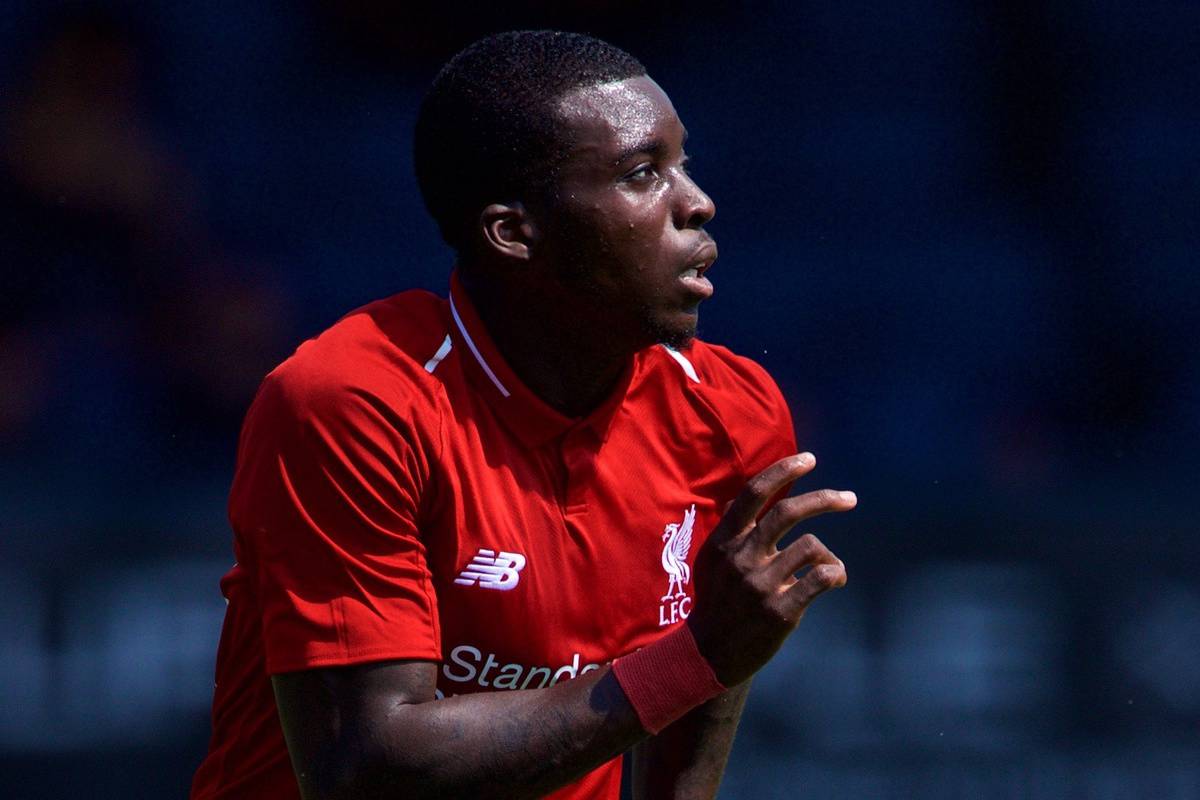 The Liverpool under-23s continued pre-season with a 6-0 victory over Caernarfon Town on Wednesday night, with forgotten winger Sheyi Ojo among the scorers.

Liverpool have struck up a productive relationship with Welsh club Caernarfon Town this summer, with goalkeeper Jakub Ojrzynski to spend the season on loan in the Cymru Premier.

It appears as though part of their agreement was a warmup friendly between the two sides at Kirkby, with the U23s taking on senior opposition for pre-season.

The U23s had already sealed a 5-1 victory over Warrington Rylands FC the previous week, and followed this up with another emphatic win behind closed doors.

Among those to score was Ojo, who at 24 counts as an over-age player for Barry Lewtas and is likely to leave the club on a permanent basis if a buyer can be found.

Ojo returned to Liverpool after a season-long loan with Cardiff this summer, but unlike Harry Wilson – who was also with the Bluebirds in 2020/21 – he was not called up to join the first team in Austria.

Instead, he has trained with the U23s at Kirkby, and a move is clearly not close yet as he was part of the youth side to play Caernarfon Town.

Fidel O’Rourke netted a hat-trick in the 6-0 victory, with striker Max Woltman and midfielder Melkamu Frauendorf also scoring as they step up from the under-18s. 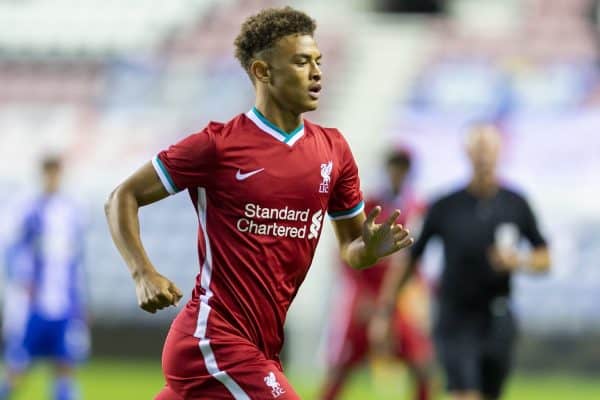 Another regular with the U18s last season, Luca Stephenson, stood out in a dominant win, with the combative midfielder teeing up Woltman’s strike and winning a penalty which Ojo saw saved.

Speaking to the club’s official website after the game, Lewtas described O’Rourke’s hat-trick as “brilliant for his confidence,” having failed to find the back of the net in 20 games for the U23s last season.

O’Rourke could begin this campaign as first-choice striker for the academy side, with Joe Hardy having left to join Accrington Stanley, Paul Glatzel spending the season on loan with Tranmere and Layton Stewart still recovering from an ACL injury.

It would be a big opportunity for the 19-year-old, and he could still be joined by Ojo as a regular part of Lewtas’ starting lineup, with there being the potential for the winger to stay as a homegrown player.

This would be unlikely, of course, but a shortage of eligible players within Jurgen Klopp‘s Premier League squad could see him retained until at least the end of January, by which point Curtis Jones would qualify.