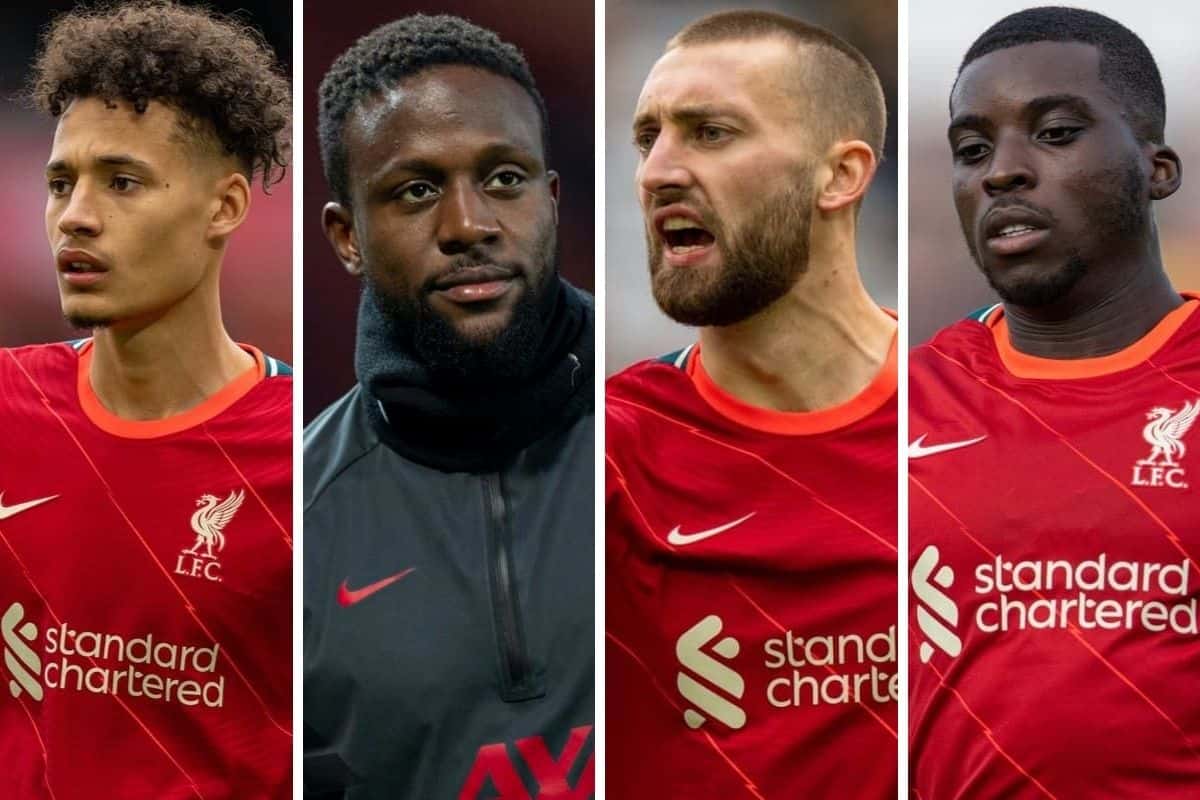 With less than 32 hours until the summer transfer window ends, there are still 11 potential deals that could be struck for Liverpool in the outgoing column.

The Reds have been far from big players this summer, offloading in numbers rather than welcoming a host of new faces.

But with the transfer window to close at 11pm on August 31, there could still be business to wrap up for Liverpool with players on the fringe still on the hunt for a new place to call home.

They would then join the likes of Gini Wijnaldum, Xherdan Shaqiri, Marko Grujic and Harry Wilson in moving on, which could make for a busy end to the summer for the club.

Incomings are not expected with the focus having been on extending the stay of the club’s key pillars, so here are the players that could yet seal a move elsewhere.

Those on the fringe

The headline name here is Divock Origi, who was left out of the matchday squad against both Burnley and Chelsea after being an unused substitute on the opening day.

The forward has attracted interest from across Europe and the Premier League but Liverpool’s demands for “around £12 million to £15 million” in addition to his wage demands have proved prohibitive.

With clubs still reeling from the pandemic, the market for Origi-type players has drastically changed but it would make sense for a deal to be agreed, if not he will remain until at least January.

Nat Phillips poses a different question, with his breakthrough year ensuring he was not short on suitors, but the Reds have been short on offers with their £15m valuation.

The 24-year-old has not graced a matchday squad this season and has been the subject of interest from Brighton, Burnley, Southampton and Newcastle and will need a new permanent or temporary home if he is to get the regular football he desires.

Loris Karius is another who could add to the £42 million received from sales, but it seems that a lack of interest in the German will see him remain as a training goalkeeper.

At 24, Sheyi Ojo is one that is expected to depart after 10 years at the club, with Werder Bremen, Club Brugge and Olympiakos all having made enquiries – but Liverpool will need to budge on their £5 million price tag.

With over 150 senior games to his name, Ojo spent the summer with the under-23s and has since played two games at the level but a sale would suit all parties.

In defence, meanwhile, Rhys Williams has long been touted for a loan spell after rising to the fore last season but his fate could tie in with Phillips should Liverpool not want to risk a shortfall in the position.

All signs point to Neco Williams remaining on Merseyside after a touted £10m deal has lost its momentum, with the Welshman expected to continue acting as Trent Alexander-Arnold‘s deputy.

An injury that forced his withdrawal from the Wales squad in September is far from ideal and at this stage, it remains unlikely that a transfer will present itself. 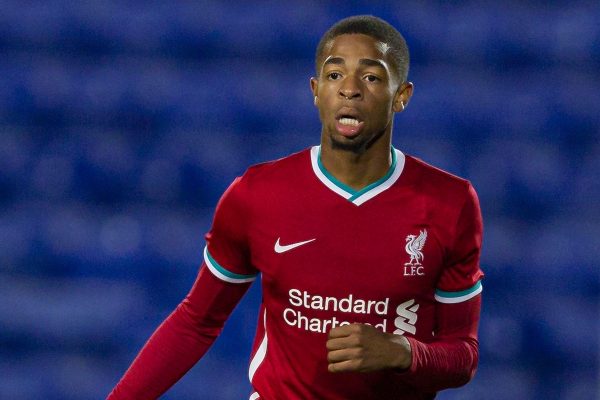 Over at the academy, Liverpool have an abundance of talent that could benefit from either a permanent or temporary switch with the club not keen on having too many players.

In that respect, there will still be a search for buyers for the likes of Tony Gallacher and Morgan Boyes, both of whom have left to get senior experience in recent seasons.

A trial with League One’s Portsmouth showed the intentions for Elijah Dixon-Bonner, while fellow 20-year-old Luis Longstaff has not yet made an appearance at youth level this season.

On the other hand, Jake Cain could benefit from finding his feet at first-team level on loan having been a standout for a number of years at the academy.