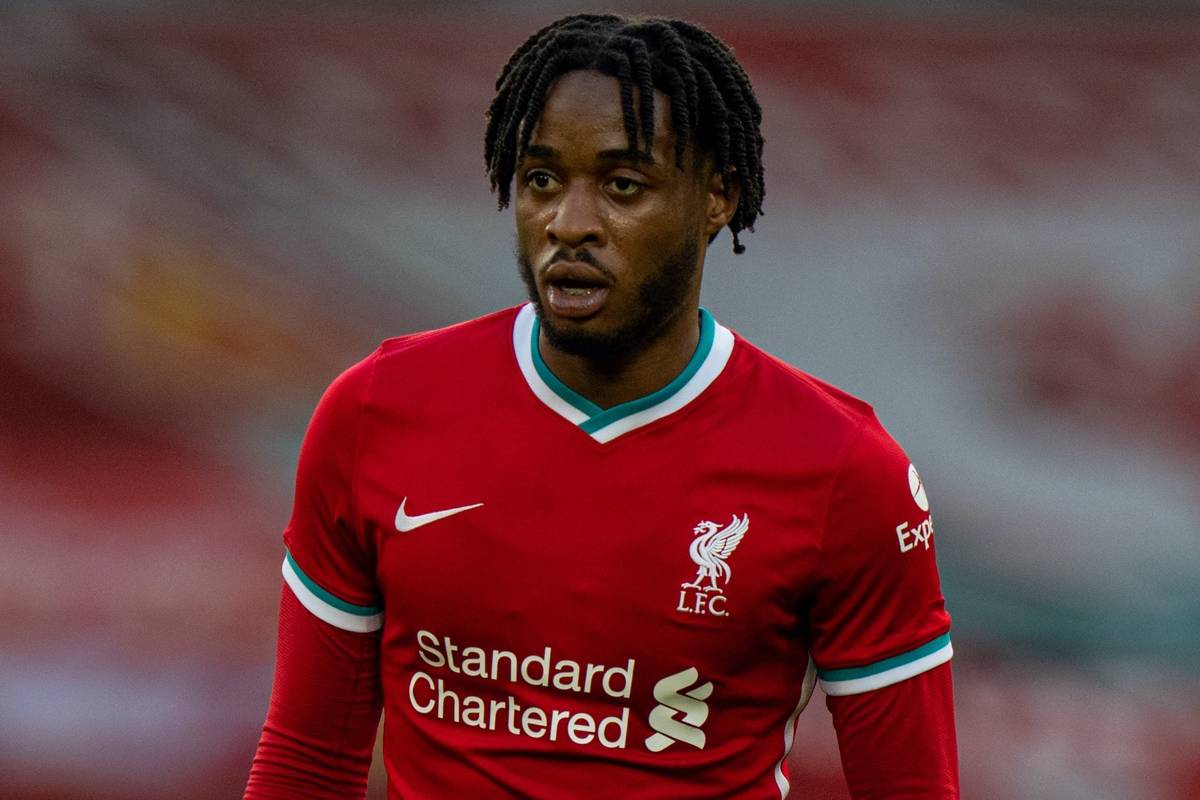 The exciting talent that was James Balagizi had been tipped to be one of a host of youngsters linking up with Jurgen Klopp in pre-season – but injury stopped him in his tracks.

And while it is too late to make an impression with the first team this summer, the impressive 17-year-old is back up and running.

Balagizi is one of a handful of eye-catching talents emerging from the under-18s, showing the promise of successfully rising up the ranks like those before him in Curtis Jones and Trent Alexander-Arnold.

But on the eve of the Reds departing to the continent, Balagizi revealed his arm was in a cast in a post on social media which explained his absence from the initial 34-man pre-season squad.

It was the latest setback he has had to overcome in the last year which enforced an absence, but less than a month after showing off his arm injury the teenager has made his return.

It came in an U18s friendly as part of their pre-season preparations which they emerged as 6-1 victors, with Plymouth the opposition on Tuesday. 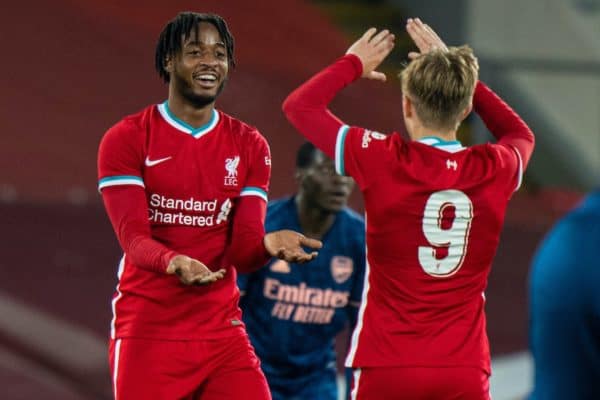 The matchup at Kirkby was the scene of Balagizi’s comeback, who played his part in setting up the second goal of the afternoon and the first of Max Woltman’s hat-trick display.

Woltman followed in the footsteps of Oakley Cannonier in notching a pre-season hat-trick, with Stefan Bajcetic and Dominic Corness also getting in on the scoring, with Harvey Davies impressing in goal on his return from Austria.

Manager Marc Bridge-Wilkinson would make a raft of changes in the second half with members of the clubs U16s getting a chance to impress.

But for Balagizi, who made 21 starts for the U18s with a return of three goals and 10 assists last season, it’s a step in the right direction after the disappointment of the summer.

Having trained with the first team previously there will be other opportunities to impress Klopp and co. and the hope is the setback will serve as motivation to drive him forward in 2021/22.

Tall, powerful, intelligent, versatile and attack-minded, Balagizi is one to keep an eye on in the academy this season and he, and Liverpool, will be hoping his injury setbacks are behind him.