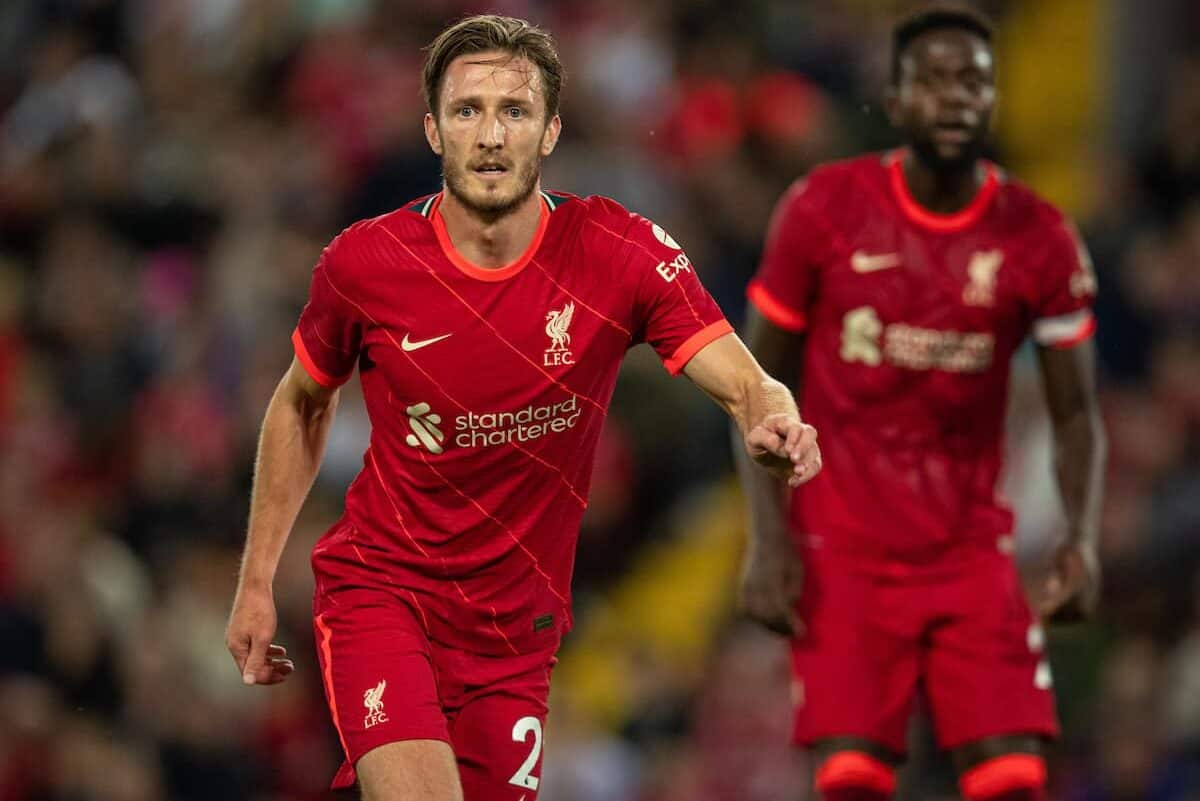 Ben Davies has explained his decision to join Sheffield United on a season-long loan, with the centre-back admitting “playing football is the most important thing.”

Davies has left Liverpool after just over six months on Merseyside, with the 26-year-old agreeing a switch to Sheffield for the rest of the campaign.

It was an unsurprising move for a player not trusted to make his debut for the Reds in an injury crisis, with Davies’ only outings for the first team coming in pre-season friendlies against Wacker Innsbruck and Osasuna.

The deal has seen the club recoup their initial £500,000 outlay upon signing Davies from Preston in February, and if the Blades secure promotion they will have made another £500,000.

For the player, the move to Bramall Lane gives an opportunity to play regularly again, at a level he is familiar with in the Championship.

Speaking to SUTV upon making the move, Davies explained his decision to leave Liverpool, and gave an insight into why he accepted a transfer to Anfield in the first place.

“It’s a move that you can never turn down. It was really exciting,” the centre-back reflected.

“The whole setup there is incredible, the club’s like you wouldn’t believe until you actually get in there and see it for yourself.

“So I’ve had a good six months or so, but obviously playing football is the most important thing to any footballer.

“That’s what’s got me driven to come out on loan, hopefully play some games and get back enjoying that competitive side again.”

Beyond not making an appearance for Jurgen Klopp‘s side, Davies was barely involved when it came to the matchday squad either, making the bench eight times in the second half of last season.

He was in a similar position to another Football League import in Andy Lonergan, largely training with the squad to fill out the numbers, which did not satisfy his desire for the “buzz” of playing.

“And especially having fans in this year, it will have been a long time since I’ve played a proper matchday with fans.

“So that’s part of the excitement of coming here and hopefully having a successful year.”

Scouts at Liverpool will be watching Davies’ performances for Sheffield United intently, with there being a chance he returns at least for pre-season again next summer.

Meanwhile, for the fans, his time on loan gives an opportunity to finally see him play.