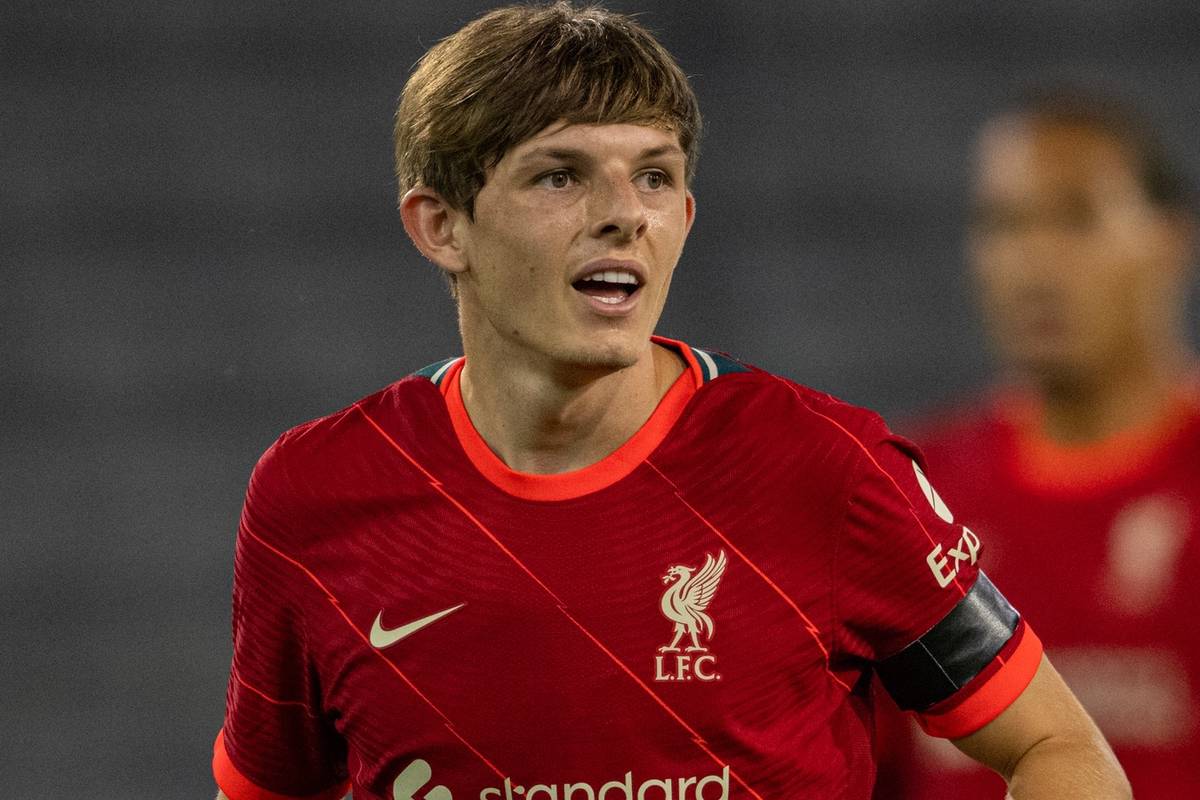 Blackburn manager Tony Mowbray has heaped praise on Leighton Clarkson following his loan move to his boyhood club, with the midfielder having left him exclaiming “what a talent.”

The 19-year-old is the next in line to ply his trade at Ewood Park as Liverpool’s relationship with Blackburn goes from strength to strength following Harvey Elliott‘s loan last season.

It’s a mutually beneficial relationship that not only “makes sense geographically” but also provides Liverpool’s youngsters the chance to regularly “get stuck in to competitive men’s football.”

And Clarkson is the latest set to benefit in the first loan spell of his young career having proved he is a cut above the under-23s level.

Mowbray is impressed by what he has seen from his latest recruit, who is to be in the matchday squad on Wednesday, but it will be up to the 19-year-old to “show me that he deserves to be playing week in, week out.”

“He’s a lovely football player, he’s very local and it’s something he’ll have really wanted to do and we were very aware of that,” the Blackburn boss told the Lancashire Telegraph when speaking about what Clarkson can bring to his side. 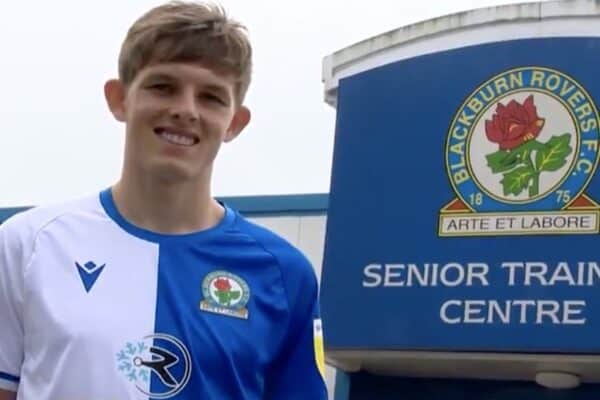 “It was just about getting the right timing. We’ve been trying to do lots of things behind the scenes and line them all up and I think this was the right time.

“Ultimately, we’ll see what impact he makes, he’s a continuity player who plays forward and picks the right pass and he has to come in, work hard on the training ground and get in the team and when his opportunity comes he has to show me that he deserves to be playing week in, week out.

“We need reinforcements, Leighton is the first one and hopefully the first of quite a few over the next couple of weeks.

“The more you watch his clips of him playing, the more you think ‘wow’, what a talent. He’s a great passer of the ball, sees short and long passes and fights his weight.

“If he can stamp his personality and authority on our team then that will be great for us.”

It’s a glowing testimony to the Reds youngster as having the belief of the manager is fundamental and Clarkson certainly has it in abundance, but he is also to be challenged.

It’s the ideal environment for Clarkson as he looks to lay the foundations for his senior career and that “he’s fitted straight in” thanks to his lifelong support of Rovers is the perfect first step.

“We’re looking forward to getting him really wrapped up in the football club and see where his talent takes him and where it puts him in the pecking order of selection and let’s see how he does,” Mowbray added on Clarkson who has three first-team appearances for Liverpool.

“He should fit straight in and let his football do the talking.”