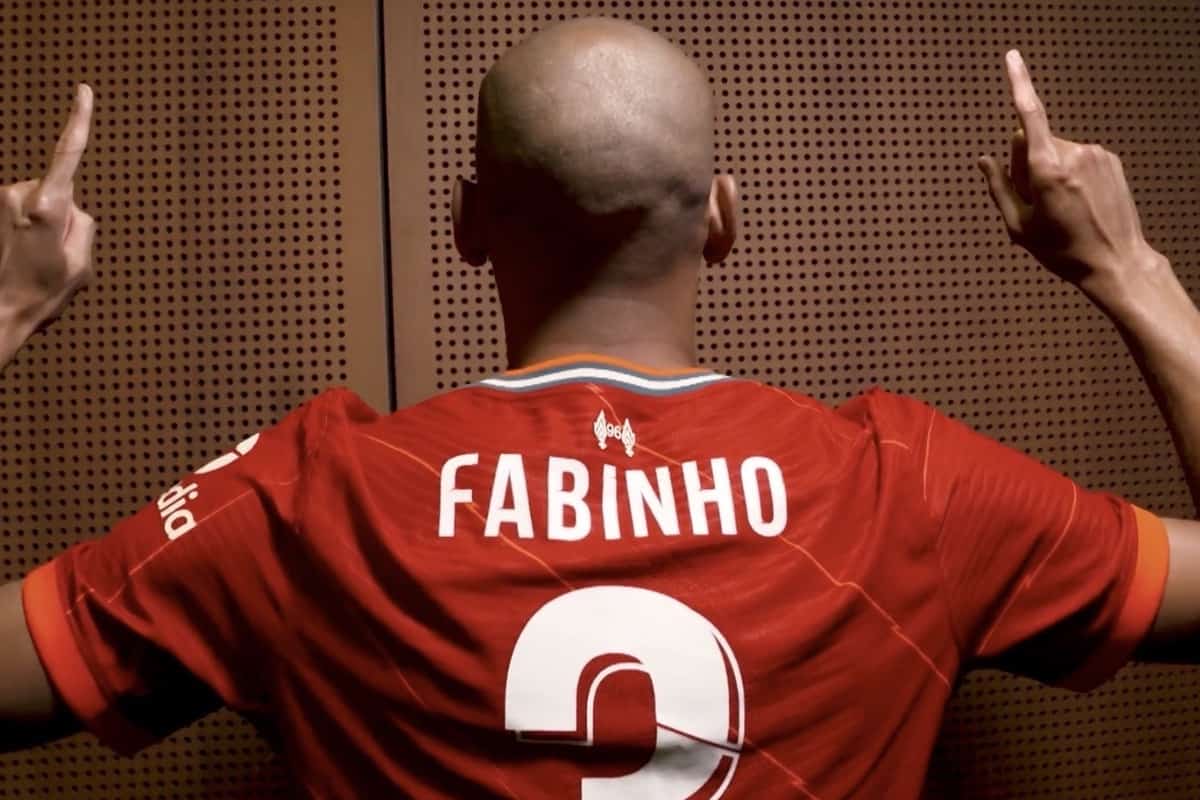 The Brazil international is the second key member of Jurgen Klopp’s team to commit their future to the Reds after Trent Alexander-Arnold penned a fresh deal last month.

“I’m delighted to have signed a new contract with the club,” Fabinho told LiverpoolFC.com, with the terms of the deal not disclosed.

“Since the beginning of the conversation, I was really positive about it because it’s what I wanted – staying in this club, keep playing for Liverpool. Now this is official and I’m really happy.

“These last three seasons I’ve been really happy here. I learned a lot with the manager, with all the staff, with the boys as well.

Fabinho’s previous terms were due to expire in the summer of 2023 and his renewal is part of Liverpool’s plan to tie down the futures of several experienced players during the coming months.

Our story goes on, Reds! Very happy to renew my contract and keep wearing this jersey for even longer. I'm sure we'll still live a lot together. Let's go! ??? #YNWA pic.twitter.com/JQcc7er3hL

The PA news agency understands the club is eager to renew the contracts of Mohamed Salah, Virgil van Dijk, Alisson and Andy Robertson.

It comes after midfielder Gini Wijnaldum left on a free this summer after he failed to agree new terms with Paris Saint-Germain able to secure the services of the Netherlands international.

Since Fabinho moved to Anfield from Monaco in 2018, the midfielder has played an integral role in their Premier League and Champions League success, adeptly switching between his usual midfield role and a position in the heart of defence.

The 27-year-old has played 122 times for the Reds, scoring three goals – most notably against title rivals Manchester City during the 2019/20 campaign and is eager to add more trophies to his CV which includes Ligue 1 and the Super Cup from two years ago. 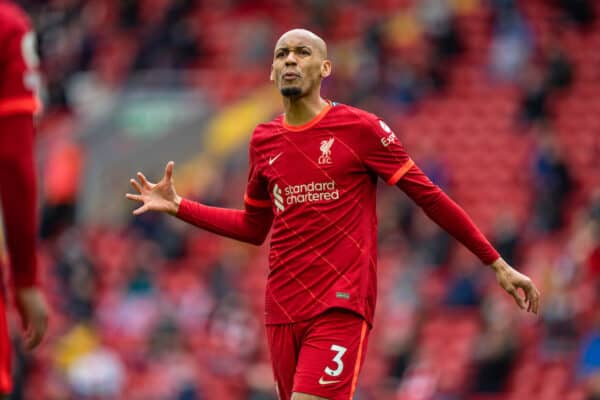 “Personally, as I say, I want to be the best for the team, I want to be an important piece in this team – not just as a player but as a leader as well. Keep learning from the boys and the staff and be the best I can.

“We know with these players we can go really far in all the competitions.

“In the last year we didn’t win any trophies, so I think everyone is hungry to win more trophies, win more things, to keep our fans happy. Hopefully we will do this this season.”