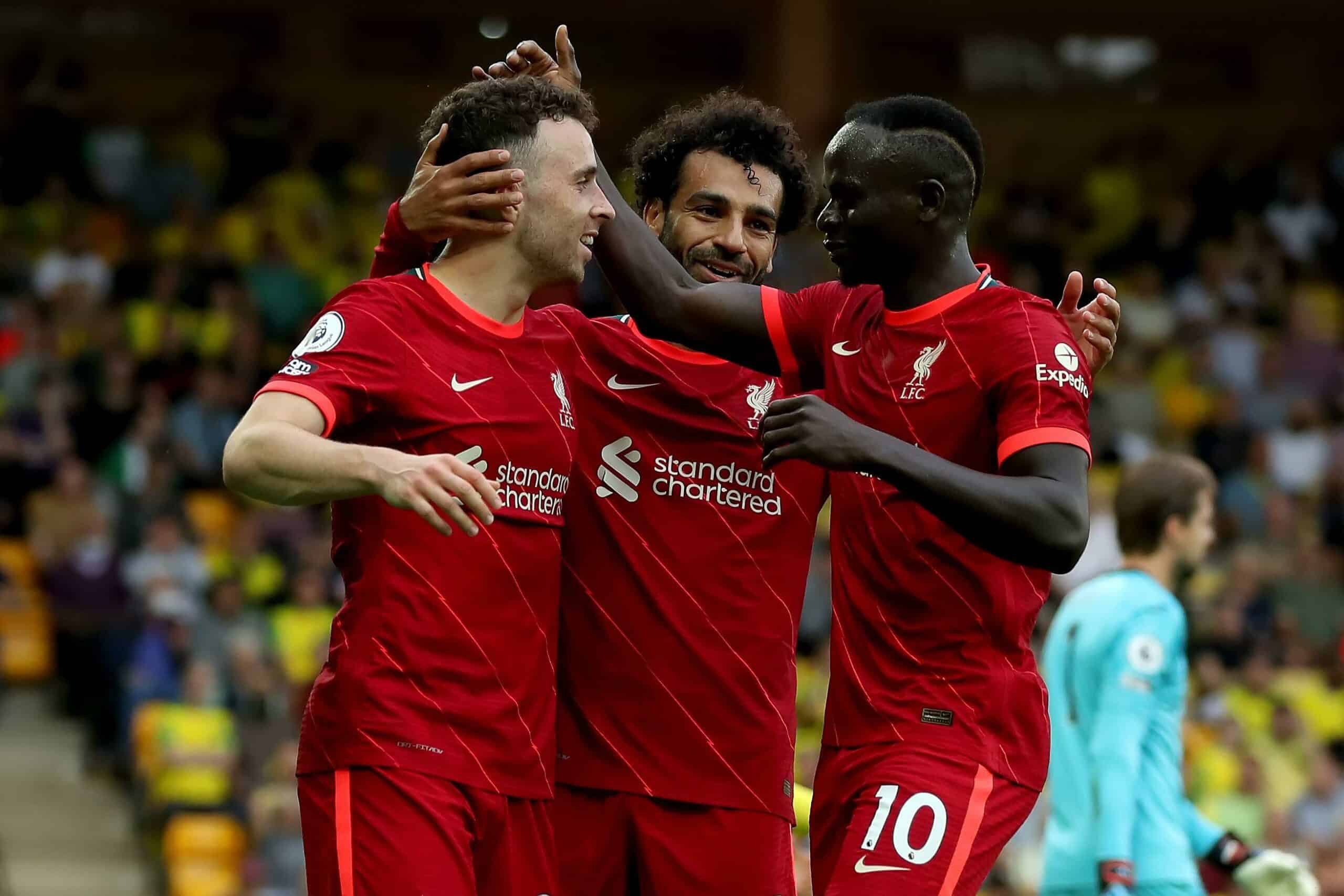 Mohamed Salah and Sadio Mane will both be hoping to hit goalscoring centuries as Liverpool look to produce a rare clean-sheet feat against Chelsea.

Salah is two goals short of reaching 100 in the top flight of England with 96 of those for Liverpool.

Twenty-nine players have previously reached a century of goals in the Premier League era.

Mane is two goals shy of registering 100 for Liverpool in all competitions and if he reaches the century he will become the 18th Reds player in history to achieve the feat.

Liverpool are also two goals short of reaching 650 in all competitions under Jurgen Klopp.

Tuchel has beaten Liverpool twice in five meetings as a manager in his career with Borussia Dortmund, Paris Saint-Germain and Chelsea.

Back in May, he became the third different German manager to win the Champions League in the last 3 seasons, following Klopp in 2019 and Hansi Flick in 2020.

Diogo Jota has scored Liverpool’s opening goal of a game on seven occasions while in a further two matches he has netted the winning goal, plus the only goal and the winning goal at former club Wolves in a 1-0 win.

Jota could be the first Liverpool player since Mane in 2017/18 to score in the opening three league games of a campaign. 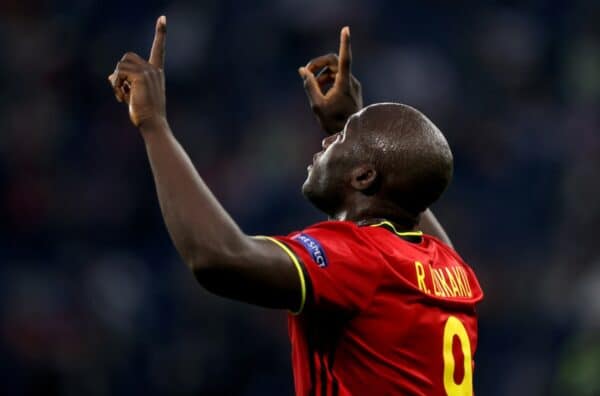 Romelu Lukaku has five goals against Liverpool in 17 career appearances, scoring once at Anfield while on loan at West Bromwich Albion in February 2013.

He has scored 114 Premier League goals and is 20th on the competition’s all-time list.

His goal at Arsenal last weekend was his first for Chelsea in his 16th appearance and the 316th of his career for club and country.

Chance of a clean sheet? 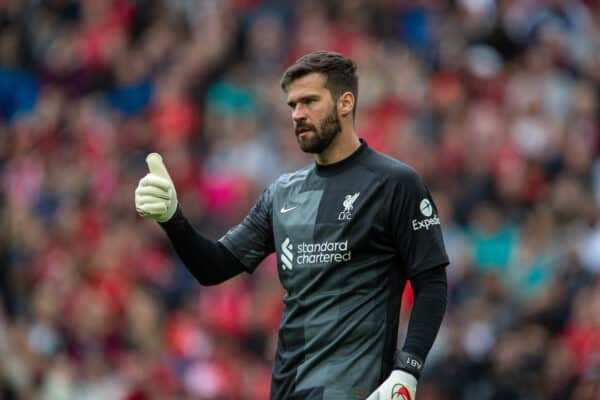 Home and away, Liverpool have kept two clean sheets in the last 20 top-flight encounters with Chelsea – both coming in the last five meetings.

The Reds could keep a clean sheet in each of their opening three league games of a season for only the ninth time in their history and for the fourth time in the last nine seasons.

However, Chelsea have failed to score in only one of their last 10 league visits.

Liverpool last lost at home with Anthony Taylor in charge in November 2014 – to Chelsea.

Chelsea have won both times he has refereed the two teams. He sent off Mateo Kovacic in the 2020 FA Cup Final.