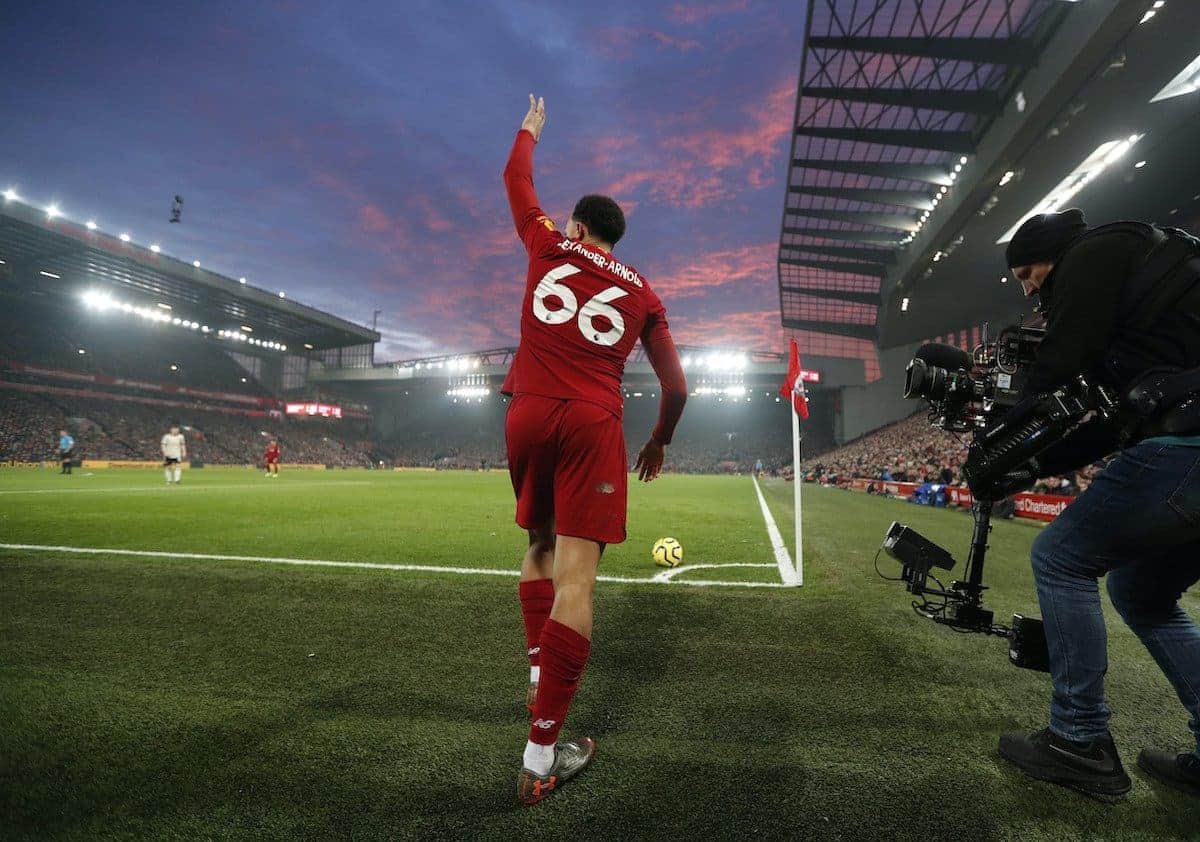 Liverpool assistant Pepijn Lijnders has revealed one key area that the Reds have targeted for improvement this summer, with extra work being put in during pre-season to improve delivery from set-pieces.

Part of that can be attributed to the lack of aerial presence from the likes of Virgil van Dijk – who scored five goals from set-pieces in 2019/20 en-route to the title.

It can also, no doubt, be due to a lack of proper pre-season last summer and the condensed season allowing for less time on the training pitch.

Liverpool’s most successful season for set-piece goals under Jurgen Klopp was 2018/19, when an impressive 20 goals were scored from such situations – almost double the previous season’s total of 11.

Now, Lijnders has explained how the Reds have put extra attention into the delivery this summer, bringing in German mental strength coaches Niklas Hausler and Patrick Hantschke to work specifically with the club’s set-piece takers, similar to part-time throw-in coach Thomas Gronnemark. 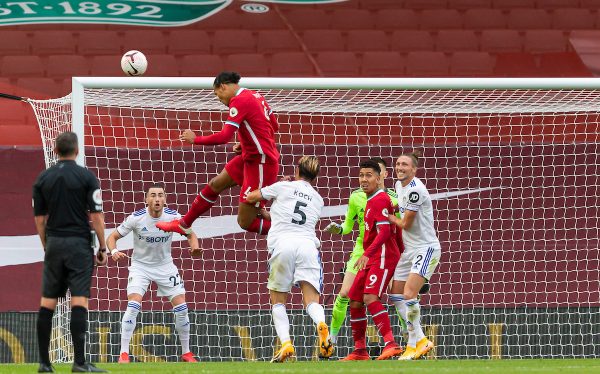 Lijnders explained how this is something that he and Jurgen Klopp has wanted to do but the pandemic had prevented it from happening.

“One of our ideas, for example, was to improve the delivery in our set-pieces,” he told LiverpoolFC.com.

“Direct free-kicks, wide free-kicks, penalties and corners. We met Niklas and Patrick from Neuro11 three years ago. We wanted to work together, everything was ready, but the pandemic made it impossible.

“Jurgen and I really believe in these two guys and their concept. We believe in the stimulus they give. Hopefully we can give consistency to this part.”

The Dutch coach also spoke about the possible impact of the scrapping of away goals in the Champions League having an impact on the number of penalty shootouts, saying:

“With the away goal rule cancelled there will be, for example, many more penalty shootouts. We saw in the Euros, and indeed in the history of tournaments, that set-pieces decide.

“It was always like this, and will always stay like this. With Patrick and Niklas, we give a completely new impulse to accuracy training. Will it pay off? I’m hopeful it will.”

“Niklas and Patrick did some unique work with some of our takers of free-kicks and penalties,” Lijnders explained.

“They give the right input for players to find the right flow and, with this, more accuracy.

“They help with putting the players in the right frame of mind and how to reset.”

Explaining the methodology, Hausler and Hantschke say: “You shoot free-kicks. We record your brain activity and calculate your own unique neural activity index.

“Based on this index, we tailor your training so that you learn to control your mind and reach the flow-state at any time. It’s research-based and it works.”

Fingers crossed the work pays off for the likes of Trent Alexander-Arnold, Andy Robertson, Mo Salah, Jordan Henderson and other set-piece takers for the Reds… who knows, we might finally see Salah score a free-kick!