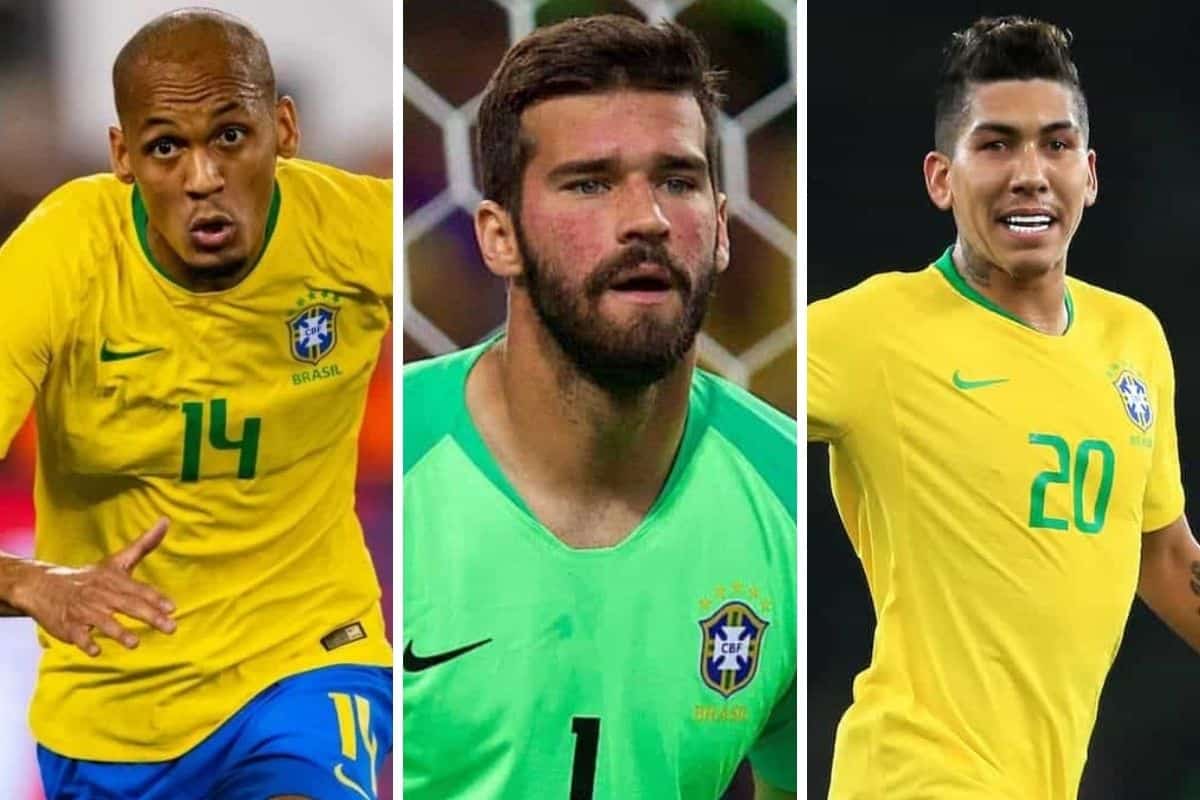 Alisson, Fabinho and Roberto Firmino have all been called up to represent Brazil in the September international break, but in doing so are to see Liverpool unlikely to call upon them at Leeds.

It’s already that time of the year, where the new Premier League season is just kicking off but international action is already being discussed.

In previous years, the logistics of travel were already taxing enough but with the pandemic still prevalent and restrictions still in place, it has become increasingly tedious to manage.

And Liverpool will face a hurdle early doors in the September international break after Alisson, Fabinho and Roberto Firmino were all called up to Tite’s squad for their World Cup qualifier tripleheader.

Chile, Argentina and Peru are the opposition, with the last game kicking off at 1.30am (BST) on Friday September 10, in Rio de Janeiro, Brazil.

That is just 63 hours before the Reds meet Leeds at Elland Road in the fourth game of the season, making their involvement improbable at best.

It’s far from ideal with the three being key pillars in Jurgen Klopp‘s side and as BBC’s Simon Stone reports, “there could be a quarantine issue for players returning to England from South America.”

The hope will be that they will be exempt and can return to the fold with a negative COVID test, but it again is a nod to the increasing madness of international football.

Stone also went on to say that CONMEBOL did asked for an “extra three days” for the international period to allow for the extra games needed to make up for those postponed due to the pandemic, but FIFA only agreed to two.

With this being a FIFA fixture list, Liverpool would have to allow the trio to compete but it will no doubt, and rightly so, draw criticism from Klopp for how it is all being managed.

Leeds‘ Raphinha was also called up and will see Marcelo Bielsa’s side face a similar problem when they meet the Reds, with four other Premier League clubs to be affected.

The Brazilian trio were late arrivals for pre-season due to their involvement in the Copa America over the summer, where Brazil finished as runners-up.