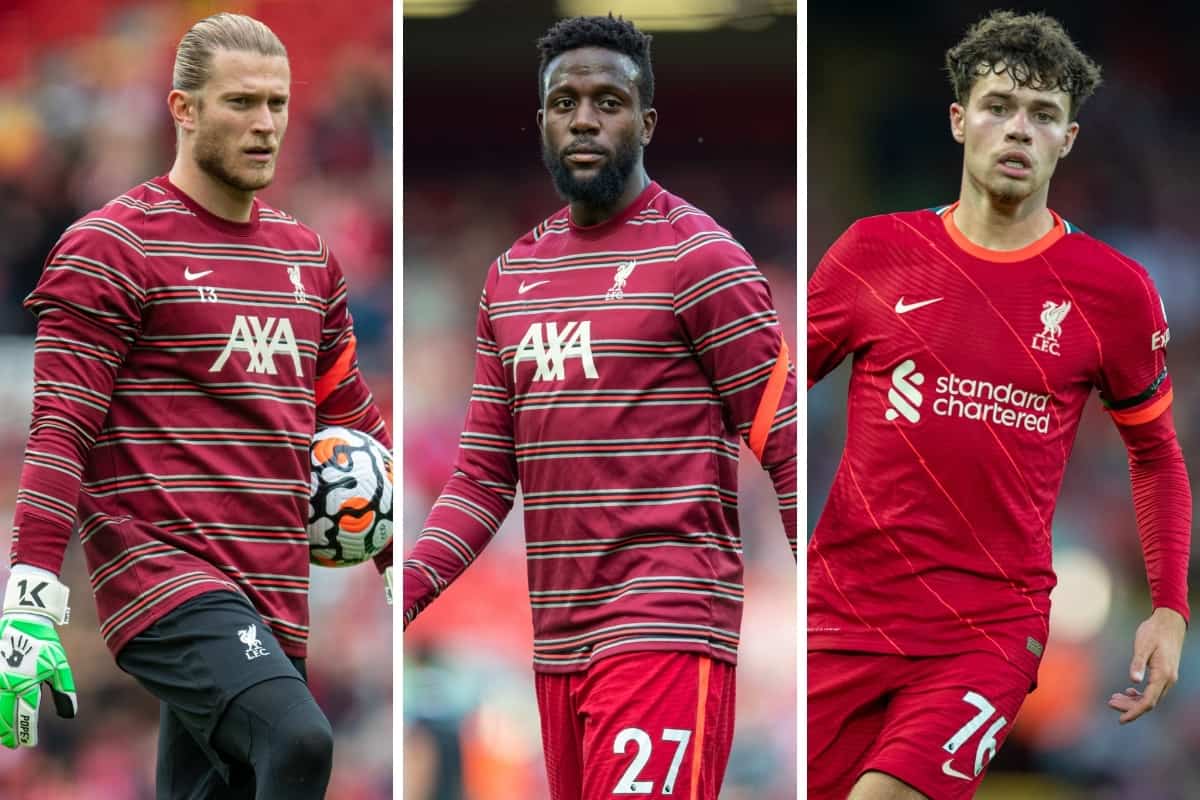 Three Liverpool first-team players linked with moves away ultimately stayed at the club past Tuesday’s transfer deadline, on a busy day of outgoings and contracts.

The Reds were never expected to bring in any additions to Jurgen Klopp‘s squad on deadline day, though there were faint hopes an attacker would arrive before 11pm.

Ultimately, Klopp is left to push on with the players he already had, including four who were considered up for sale heading into the final 24 hours of the window.

Deadline day began with the news of a fresh, four-year contract for Jordan Henderson, who is committed to the club beyond his 35th birthday – having already gone past the decade mark.

Liverpool’s director of loan management David Woodfine was busy throughout, with Jake Cain the first the depart as he joined Newport County for a season in League Two.

Cain went on to play an hour for Newport in their 2-0 victory over Plymouth in the EFL Trophy soon after, with the 19-year-old due to take up a key role under Michael Flynn. 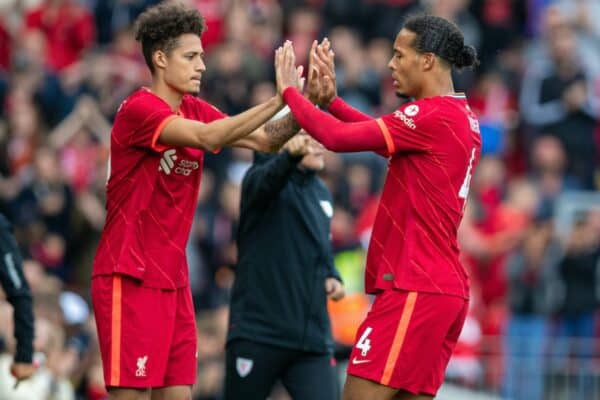 Further loans were agreed for Rhys Williams (Swansea), Luis Longstaff (Queen’s Park) and Sheyi Ojo (Millwall), the latter of whom sealed his exit 15 minutes before the deadline.

Williams, who will spend the campaign with Swansea in the Championship, also agreed a new five-year contract with Liverpool before moving to south Wales.

Joining him in extending his stay on Merseyside was his centre-back partner at the tail end of last season, Nat Phillips, who put pen to paper on a contract until 2025.

This came as a huge surprise given Phillips was touted with a £12 million move away, and instead he has settled for the role of fifth choice behind Virgil van Dijk, Joel Matip, Joe Gomez and Ibrahima Konate.

As 11pm came and went, though, three senior players and three more from the academy – all linked with moves away – were still on the books with Liverpool.

No transfer materialised for Loris Karius despite his clear lack of opportunities behind Alisson, Caoimhin Kelleher, Adrian and Marcelo Pitaluga, likely leaving the German to stay as a high-profile training goalkeeper.

There is still a chance Karius’ contract – which runs to 2022 – is terminated by mutual consent, which would allow him to join another club on a free transfer.

But that will not be the case for either Divock Origi or Neco Williams, with the club unable to shift the duo despite inviting offers from interested parties throughout the summer.

In the academy ranks, defenders Tony Gallacher and Morgan Boyes, along with midfielder Elijah Dixon-Bonner, appear set to stay as senior members of Barry Lewtas‘ under-23s side.

Dixon-Bonner played the full 90 minutes as the under-21s lost 4-0 to Rochdale’s first team in the EFL Trophy on Tuesday night, having spent much of the summer on trial with League One side Portsmouth.