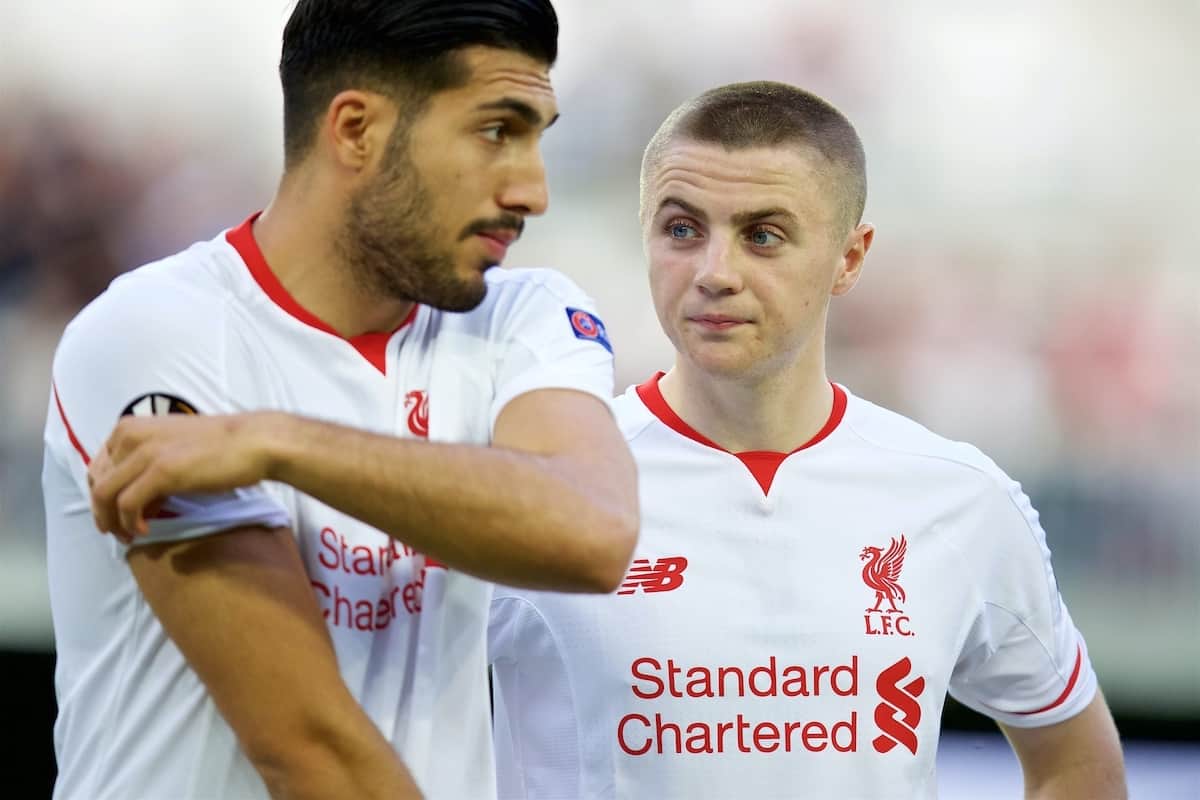 During this time at Liverpool, Jordan Rossiter was dogged by his reputation as the ‘next Steven Gerrard’, but despite a disappointing exit he is now realising his potential.

Rossiter came through the ranks at Kirkby having joined his boyhood club as a six-year-old in 2003, spending 13 years with the Reds making five first-team appearances.

There were real highs, including a brilliant long-range goal on his senior debut against Middlesbrough, but there were also serious lows as he struggled with injury and dropped out of the picture under Jurgen Klopp.

It can be argued that Rossiter struggled with the expectation of being compared to one of the club’s greatest-ever players, with Robbie Fowler among those to label him as “a young Stevie G.”

He ultimately left Liverpool in 2016 to join Rangers on a free transfer, eventually playing under Gerrard five times following the legendary midfielder’s appointment at Ibrox.

But fitness issues hampered his momentum and he was left to rebuild with loans at Bury and Fleetwood Town – the latter of which went on to sign him permanently in 2020.

Rossiter has finally established himself as a key player at Fleetwood, and on Thursday was confirmed as the League One side’s new club captain.

The midfielder, now 24, has long shown the qualities required to wear the captain’s armband, even though he was unable do so for Liverpool for a variety of reasons.

There will be pride within the Reds’ academy as they receive the news of Rossiter’s promotion, with the player himself speaking of his delight.

“It was great to hear, but I don’t think that’s going to change me as a person, on the pitch or off the pitch,” he said. 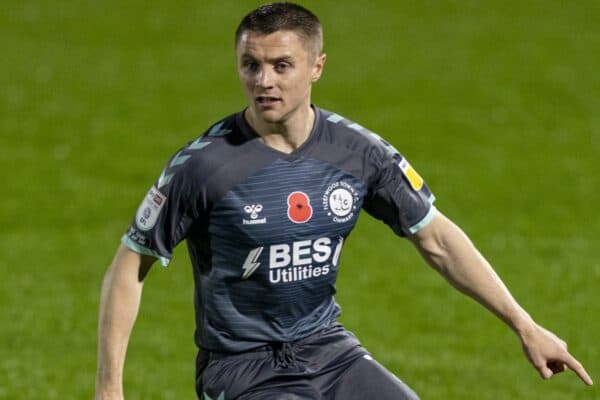 “I’m just going to be the same as I always am. But it’s obviously good to see the gaffer’s trusted me with the armband, it’s an honour to have.

“I just can’t wait to wear it this season and see where the season take us!”

Rossiter has played 55 times for Fleetwood so far, which is comfortably the most senior appearances he has made for any club throughout his career, settling into a key role at Highbury.

Fleetwood begin the season with a League One opener at home to Portsmouth on Saturday.