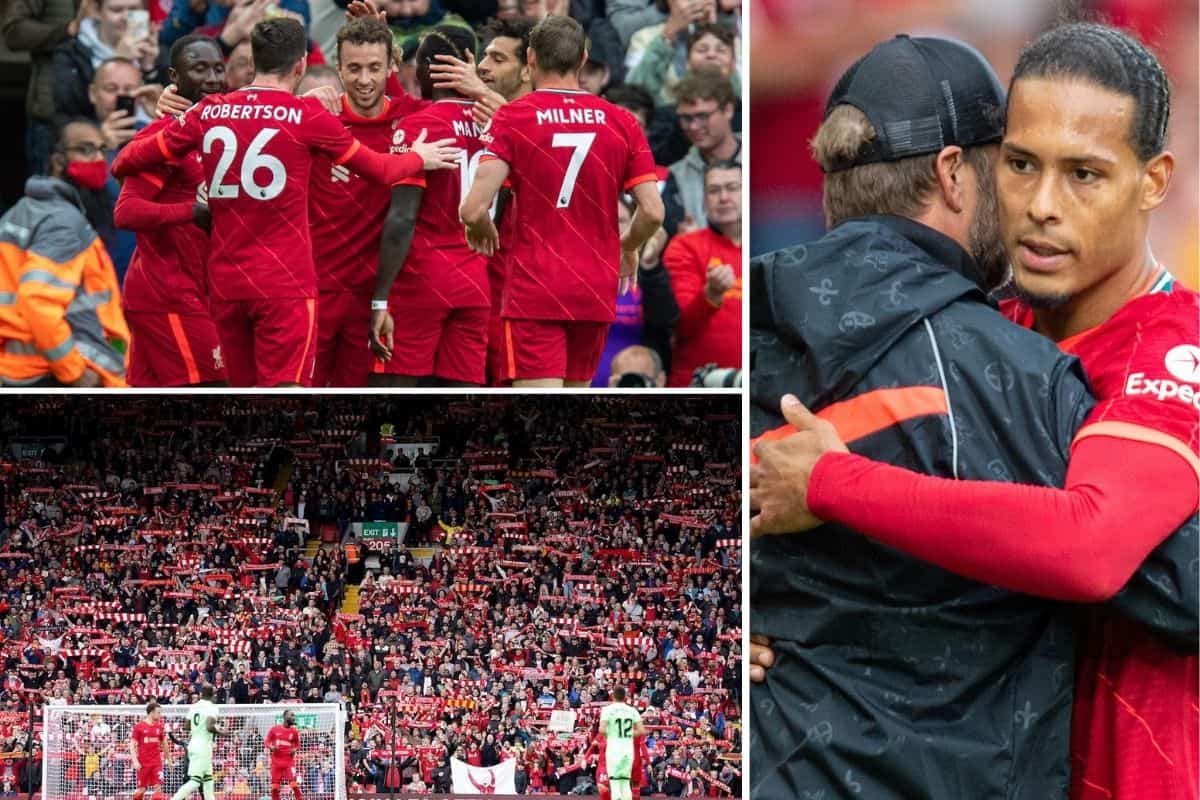 After 515 days, Anfield had a close-to full capacity as Liverpool drew with Athletic Club and 40,000 fans were there to watch.

For a huge number of supporters, it has been almost 18 months since they were last able to sit and watch the Reds at Anfield.

That changed for a healthy number of individuals on Sunday, as Jurgen Klopp‘s men entertained LaLiga outfit Bilbao in their first home match of the summer.

The stage was beautifully set before kickoff, even with the delay, with Alisson and Virgil van Dijk among those who interacted with the adoring Anfield faithful. 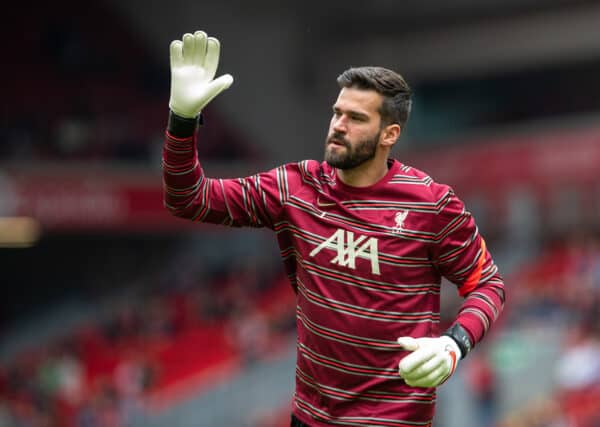 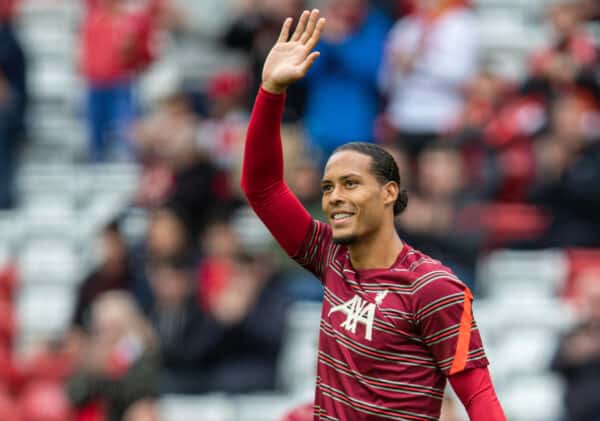 For those both outside and inside Liverpool’s world-famous ground, it was a special occasion after such taxing period around the world. 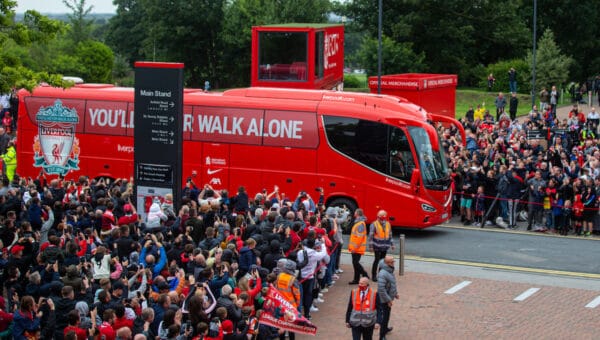 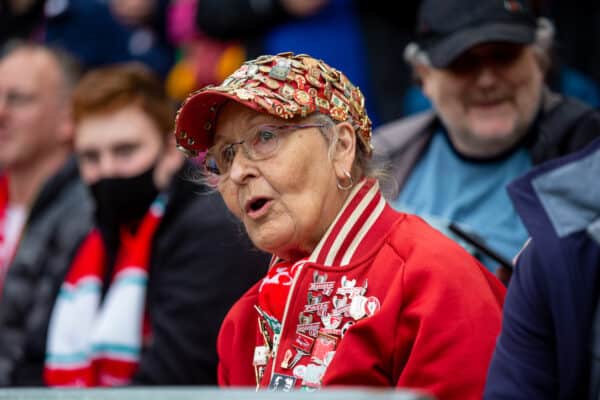 Diogo Jota finished well to open the scoring within the first 15 minutes, with the Portuguese celebrating with his colleagues. 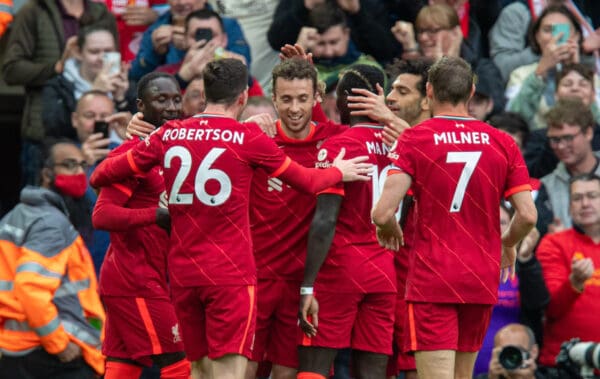 Sadly, Andy Robertson‘s nasty-looking ankle injury proved to be the main talking point on the day, with his teammates looking concerned in the aftermath.

Harvey Elliott, meanwhile, was again hugely impressive in a midfield role, hitting the crossbar with a stunning effort and staking a claim ahead of the Norwich game next weekend. 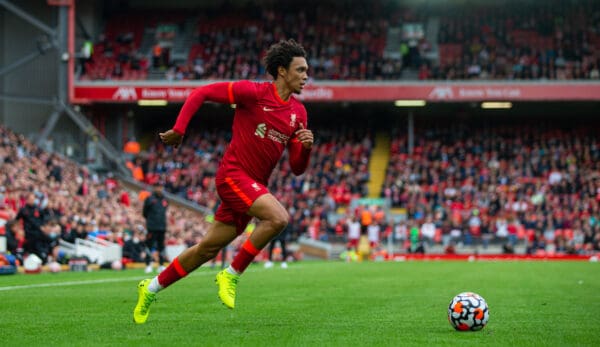 Klopp was quick to salute the fans after the final whistle, with the Liverpool manager no doubt aware of how important their return will be.

And Van Dijk too was savouring the occasion on his Anfield return, one 10 months in the making having last graced the turf last October. 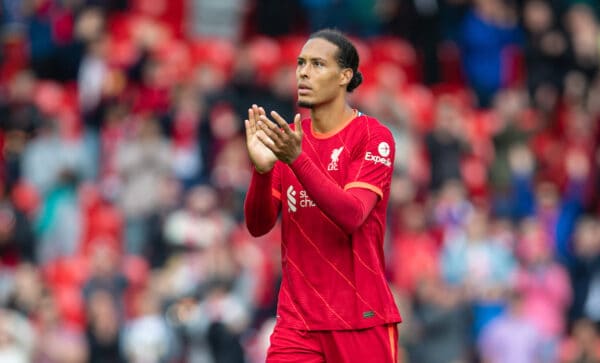 Up next for Liverpool is Monday’s meeting with Osasuna at Anfield (7pm BST), before they open their Premier League account at Norwich next Saturday in the 5.30pm kickoff.