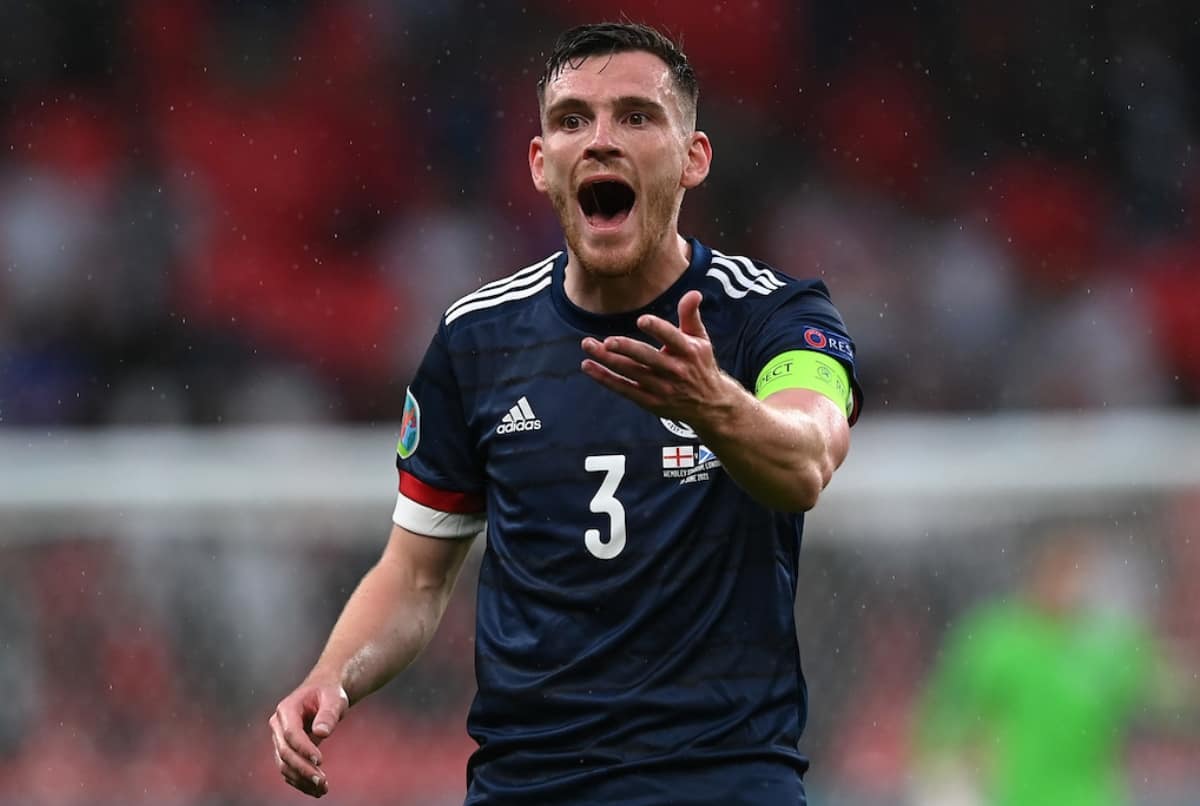 Andy Robertson has joined Sir Kenny Dalglish on Scotland’s Roll of Honour, having been handed his 50th cap for his country with another start against Moldova.

Robertson is one of Scotland’s best and most important players under Steve Clarke, wearing the captain’s armband and leading the side out at Euro 2020.

That was the first major tournament for which Scotland have qualified since the World Cup in 1998, with the Liverpool left-back fronting a golden generation of talent north of the border.

Since his debut as a 19-year-old in 2014, Robertson has developed into a world-class talent and a leader on and off the pitch, and is the first name on the teamsheet for Clarke.

Saturday night saw him given his 50th cap, joining the country’s International Roll of Honour list as its 33rd member.

Dalglish, with 102 caps, is the all-time leading appearance-maker for Scotland, with two other former Liverpool players on the list in Gary McAllister (57) and Graeme Souness (54). 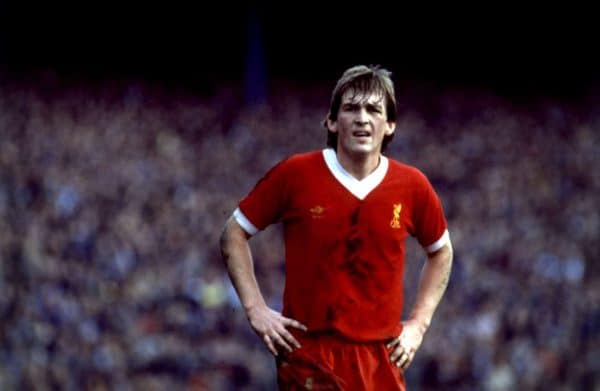 Robertson will almost certainly break into the top 10 before his retirement, with it realistic that he surpasses the likes of Ally McCoist (61), David Weir (69) and Tom Boyd (72).

Those at Liverpool are of the belief that their No. 26 can stay at the top level for at least another five years, and if that is the case there is a chance he could even leapfrog Dalglish at the top.

It continues a trend of Scottish talent shining at Anfield, including the likes of Ron Yeats, Alan Hansen, Steve Nicol and Alex Raisbeck – along with managers Souness, Dalglish and Bill Shankly.