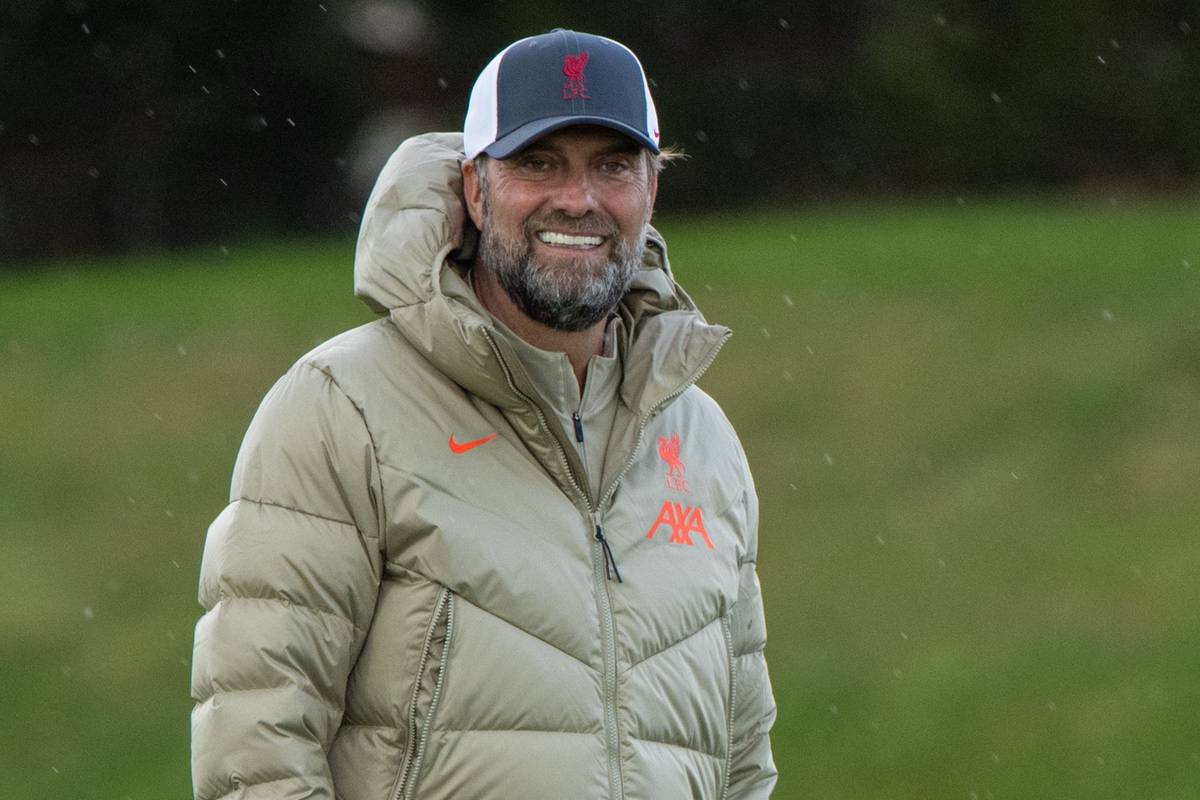 Jurgen Klopp has admitted Liverpool were not at their “highest level” in defence at Brentford, and believes talks within the squad have “sorted” the issue moving forward.

It was a strange evening for the Reds in west London, as they conceded three goals for the first time this season, having only shipped three in seven games previously.

A physical, hardworking forward line of Ivan Toney and Bryan Mbeumo gave Klopp’s back four problems throughout, with a direct approach to the pair cutting Liverpool open.

The manager will be hoping that is an anomaly, rather than a growing trend, having focused on specific issues with his players in the immediate aftermath of the 3-3 draw.

“It’s not that much of a concern. I don’t think we should make these things bigger than they are, but we have to show a reaction. That’s for sure,” he told reporters on Monday.

“I think it’s really tricky to win a football game when you are not defending on your highest level, and that’s what we didn’t do.

“I know the common opinion is that we only talk about the last line, but it was not only that problem – we had a problem in general with our defending.

“That’s why Brentford caused us some problems, that’s not good.” 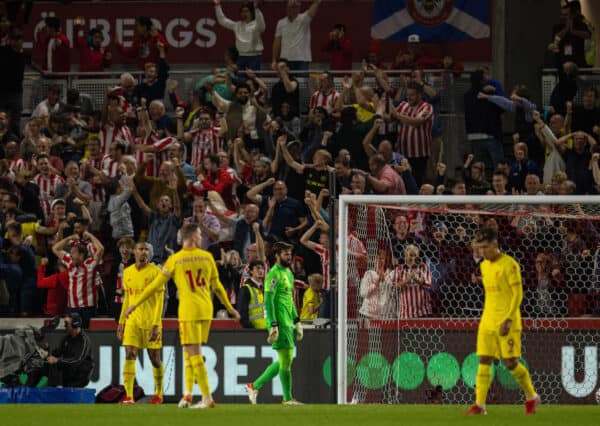 The next opportunity for Liverpool to show a response comes at Porto in the Champions League – a tough opponent, but one whom the Reds have scored 11 times and conceded just once against in four previous meetings under Klopp.

“Porto is a different team, obviously, will play a different style – but will go direct as well, will go for second balls as well,” Klopp added.

“So yeah, we have to improve in that department for sure.

“But it’s not now the moment for being concerned or whatever. We spoke about it obviously, and we know we can’t do it like that.

“So I think we sorted that and we have to show that tomorrow, that’s right.”