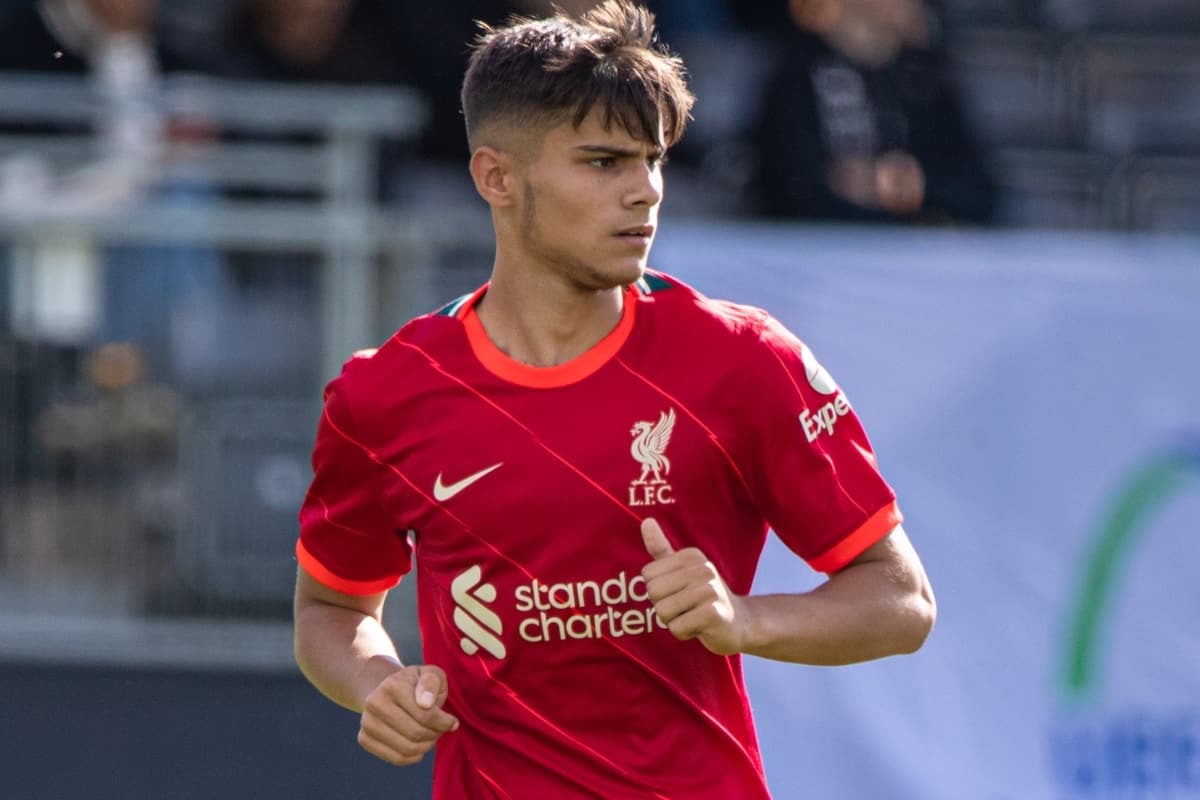 Liverpool youngster Oakley Cannonier simply can’t be stopped in these early months of the season, with a hat-trick against Crystal Palace seeing him hit the nine-goal mark.

After a stop-start season with the Reds’ under-18s last time out, Cannonier has stepped up convincingly as Marc Bridge-Wilkinson’s first-choice striker for 2021/22.

The 17-year-old – known as the ball-boy that helped tee up Divock Origi‘s decisive strike against Barcelona in 2019 – signed his first professional contract with the club in July.

Since then, he hasn’t looked back, with Saturday bringing his second hat-trick of the season to see his tally to nine goals in four games for the U18s so far.

This treble came in the , with the young Reds hosting Palace three days after victory over AC Milan in the UEFA Youth League, with eight changes made to that under-19s side.

Cannonier was among those brought in, and it took the teenager just 11 minutes to find the back of the net, firing home after a smart interchange with Melkamu Frauendorf.

Palace had chances to equalise, most notably through Jadan Raymond, but Liverpool’s quality shone through and Cannonier had made it 2-0 before the break as he followed Stefan Bajcetic’s shot and converted on the rebound.

Raymond did grab one back after half-time, however, heading home to reduce the deficit, only for Cannonier to complete his hat-trick with 22 minutes to play. 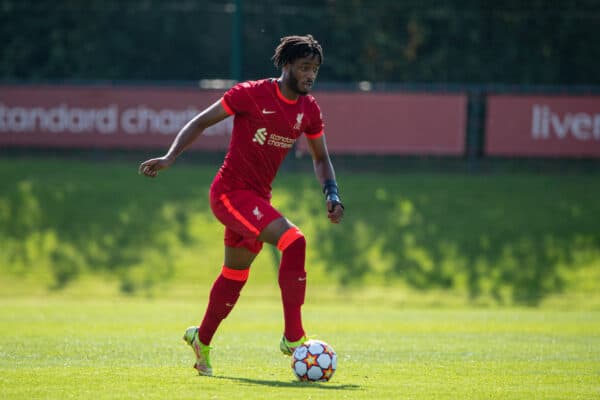 He won the match ball after some brilliant work from the relentless James Balagizi, who nicked the ball high up the pitch and, driving his side on, laid it across to Cannonier to make it 3-1.

The No. 9 should have had another late on, but after taking the ball past the onrushing goalkeeper he was brought down outside the box for a free-kick.

Another header saw Palace’s Ademola Ola-Adebomi bring the lead down to a solitary goal, but that was enough to seal victory for Liverpool – their third in four unbeaten games so far this season.

Much of their success is down to the predatory instincts of Cannonier, whose record in the box will soon ensure he is known for more than a small role in one of the Reds’ greatest Champions League comebacks.