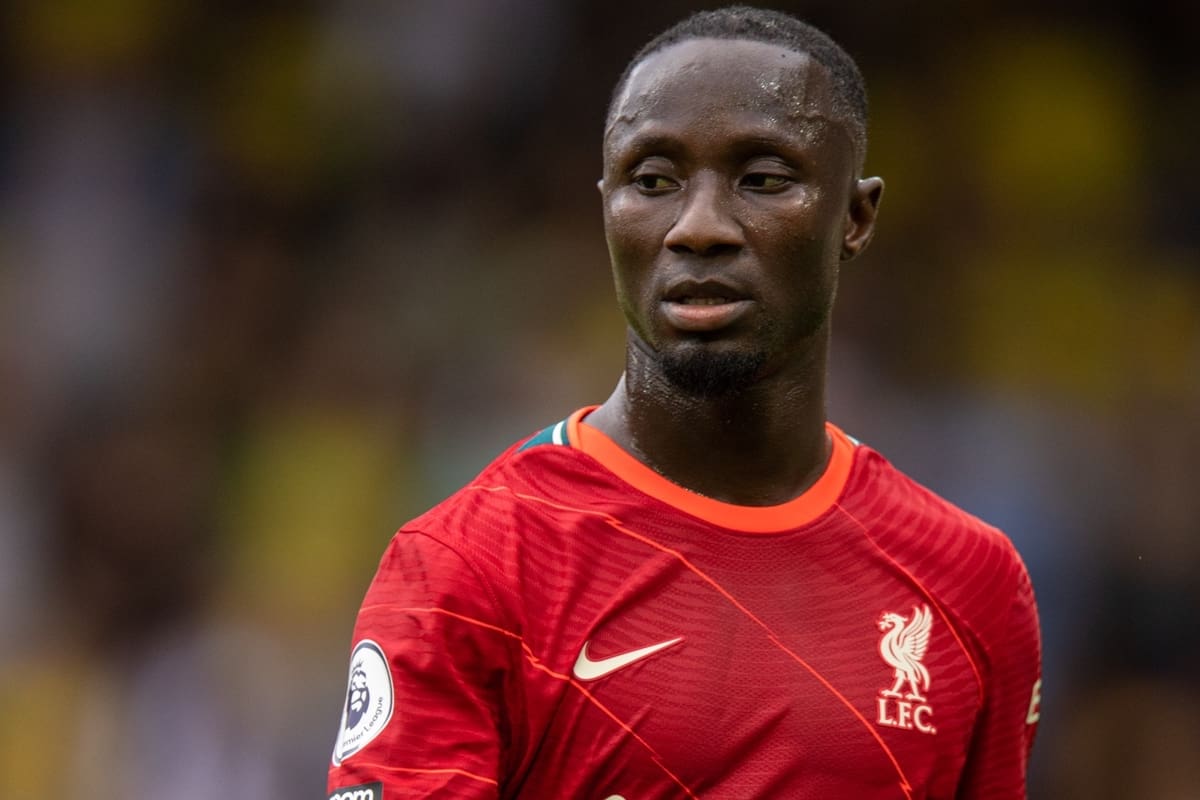 It is unclear if Naby Keita will be able to return to Liverpool in time for Sunday’s Premier League game against Leeds, due to a military coup d’etat in Guinea.

Keita was named as part of Didier Six’s squad for their World Cup qualifiers against Guinea-Bissau and Morocco this month, with the 26-year-old captain of his country.

The meeting with Morocco has now been postponed, however, due to an attempted coup in the Guinea capital of Conakry.

“The current political and security situation in Guinea is very volatile and is closely monitored by FIFA and CAF,” a joint statement of the two bodies read on Sunday.

“In order to ensure the safety and security of the players and to protect all officials of the match between Guinea and Morocco, scheduled for Monday, September 6 in Conakry, FIFA and CAF have decided to postpone this match.”

There have been reports of hours of gunfire in the city, with a military group led by Colonel Mamady Doumbouya claiming to have dissolved the government and imposing a nationwide curfew.

The Morocco squad had been stuck in their hotel, but have now been escorted out of the country via their embassy in Guinea, though it is unclear at this stage whether Six and his squad have left.

UPDATE: Liverpool statement on Keita – “We are satisfied that he is safe”

Sky Sports report that “Liverpool are in touch with Keita and his national team,” with the player “safe” and in line to fly back to Merseyside “as soon as possible.”

Whether he will be available for this weekend’s trip to Elland Road remains to be seen, but it would be wrong to rule him out at this stage.

Despite the unrest in Conakry, it appears measures are being taken to ensure the safety of the players and staff, and though borders are closed, the swiftly developing situation around the Morocco squad’s exit provides hope.