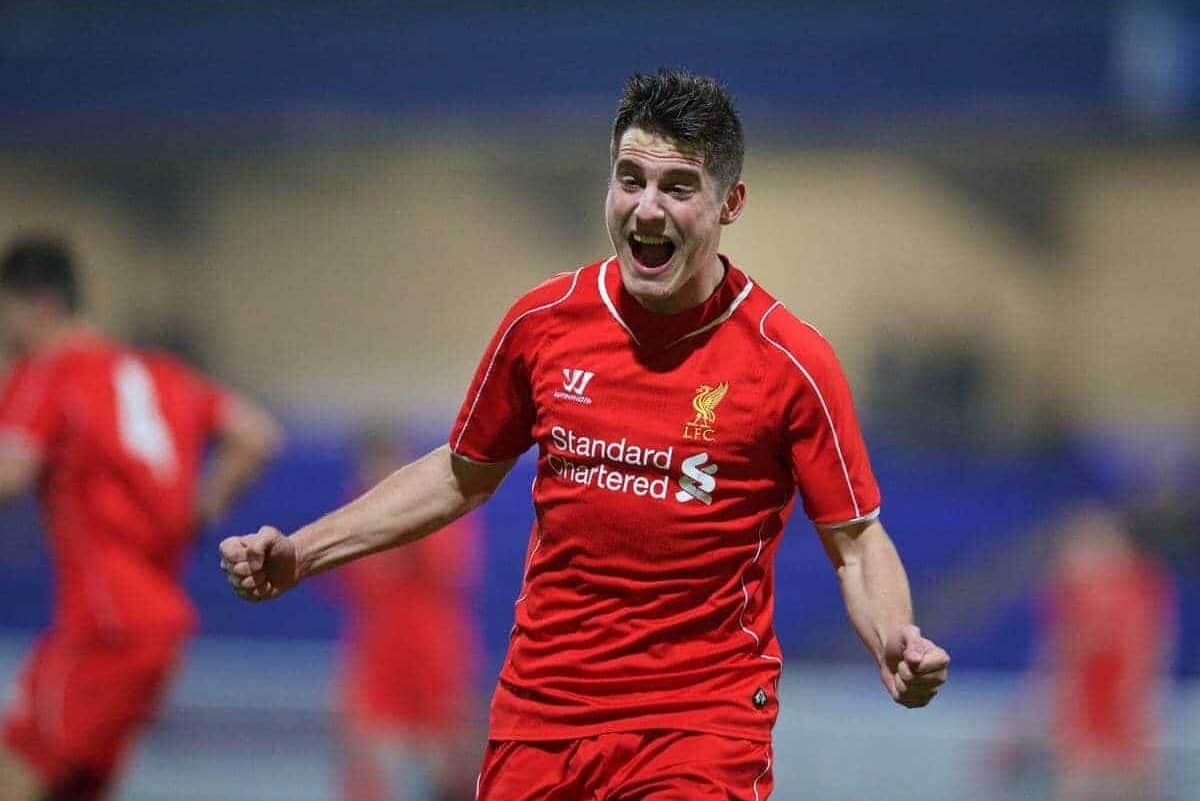 Brentford winger Sergi Canos is set to line up against his former club this evening, but if his grandad had his way, the 24-year-old would never have left Liverpool.

Canos spent three years with the Reds having joined from Barcelona in 2013, making his first and only appearance for the senior side on the final day of 2015/16.

That afternoon at West Brom saw him included in the squad upon the conclusion of his season-long loan with Brentford, but two months later, he was sold to Norwich.

Six months after that, Canos was on the move again, reuniting with the Bees on a permanent basis as he swapped Carrow Road for Griffin Park as the then-Championship club’s record signing.

It has been a long road for the Spaniard, but he is now back in the Premier League – scoring the first goal of this season’s top flight in the 2-0 opening-day victory over Arsenal – and is set to start against Liverpool today.

Back in August, Canos reflected on his journey in an interview with BeesPlayer, revealing that his grandad “didn’t like” his decision to leave Anfield.

“That’s what we’ve been working for, for a long time – me especially,” he said of Brentford‘s first-ever season in the Premier League.

“When I left Liverpool, I knew that I had to go two steps backwards to make a big step forward.

Canos made 55 appearances for Brentford in their promotion season last time out, scoring nine goals and laying on 10 assists, while this time around he has started every Premier League game so far.

He could do so in an unorthodox role this evening, as a right wing-back in Thomas Frank’s 3-5-2 system, which should pit him against Andy Robertson and Sadio Mane.

It will be another big test of his quality and character, and it will be fitting for a young player who has gambled on himself impressively throughout his career.

“You have to risk sometimes to get what you want,” he continued.