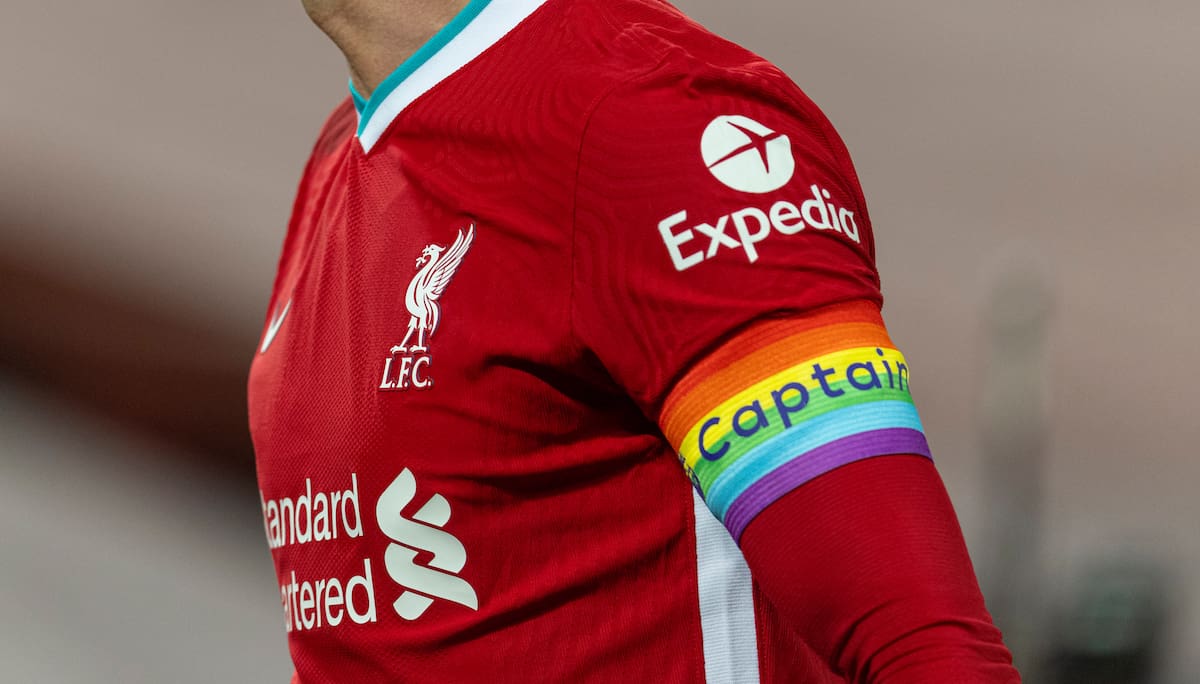 Liverpool have “moved the conversation forward” when it comes to addressing homophobia in football, according to the man tasked with improving inclusivity at Anfield.

Rishi Jain, senior manager equality, diversity and inclusion, admits there is no quick fix to problems of homophobia and racism in football but believes, with the help of manager Jurgen Klopp, they have already made significant strides on the former.

Twice within a fortnight in August Reds fans were condemned by the club for homophobic chants directed firstly at Norwich’s on-loan Chelsea midfielder Billy Gilmour and the during the home game with Thomas Tuchel’s European champions.

The offensive song has had regular airings in meetings with the Stamford Bridge side over the years but this season Liverpool have moved to try to put a stop to it.

Klopp, in an interview with Paul Amann, the founder of Liverpool’s LGBT+ supporters group Kop Outs which is backed by the club, urged fans not to sing the song again saying: “It’s from no perspective the nicest song in the world, so it’s not necessary.”

Jürgen Klopp met with @LFC_LGBT this week to discuss the incident of homophobic chanting at Norwich City.

The pair discuss the impact of such chants on LGBT+ supporters, why they should not occur again, and the importance of inclusivity. #RedTogether pic.twitter.com/J5Axce1PqR

Jain believes that and the support of players like club captain Jordan Henderson have elevated awareness of the problem to a new level.

“It is a wider problem but are we going to shy away from it? No,” he told the PA news agency.

“This club has done a massive amount of work to address issues of homophobic chanting.

“The example of the Chelsea chant and the piece with Jurgen we have moved that conversation forward decades probably.

“And we will keep on doing that. It is not just ‘right, we’ve ticked a box, see you later’.

“It is about how we continue to have that conversation and educate people in the right way and move the dial forward.” 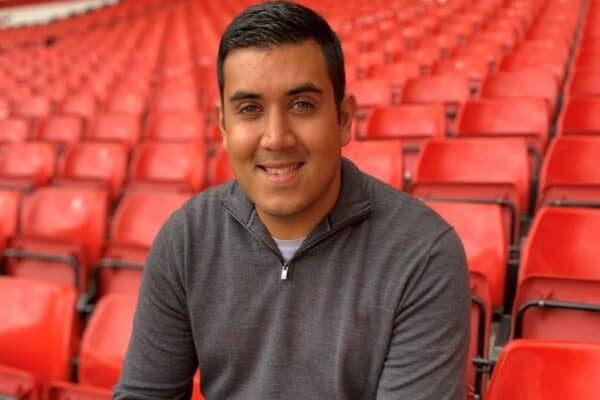 Despite the work being done across the board by clubs, the Football Association and the Premier League there are currently no openly gay footballers in England’s top four divisions.

Earlier this month former England and Manchester United defender Rio Ferdinand told a Parliamentary committee of MPs a gay footballer was advised against publicly coming out by a lawyer over fears of the effect the media scrutiny would have on his mental health.

Jain, however, hopes the day is getting closer when it will no longer be an issue.

“I don’t feel like we are a million miles away from that now,” he added.

“The work LGBGT+ supporters’ groups have done, work the football authorities have done, Stonewall and other charities in the space we are moving forward.

“I do think we will get there but that’s not the ultimate goal. For me it is having a football stadium, having an industry, our national sport, where you can be whoever you want without fear of discrimination. 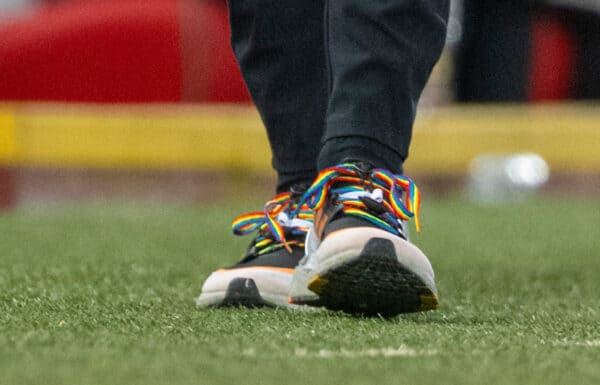 “Their reasons to come out or not is personal to them. All we could ever promise is if anyone from our club or any player we are associated with chose to make that decision we would back them to the hilt.

“There are not many other industries you would need to come out and declare your sexuality, so why should you have to?

“But at the same time when that does happen we will be standing side-by-side with any player, showing support for them.

“When that happens it will be a landmark moment for the game but it will immediately become history. It should just become part and parcel.”