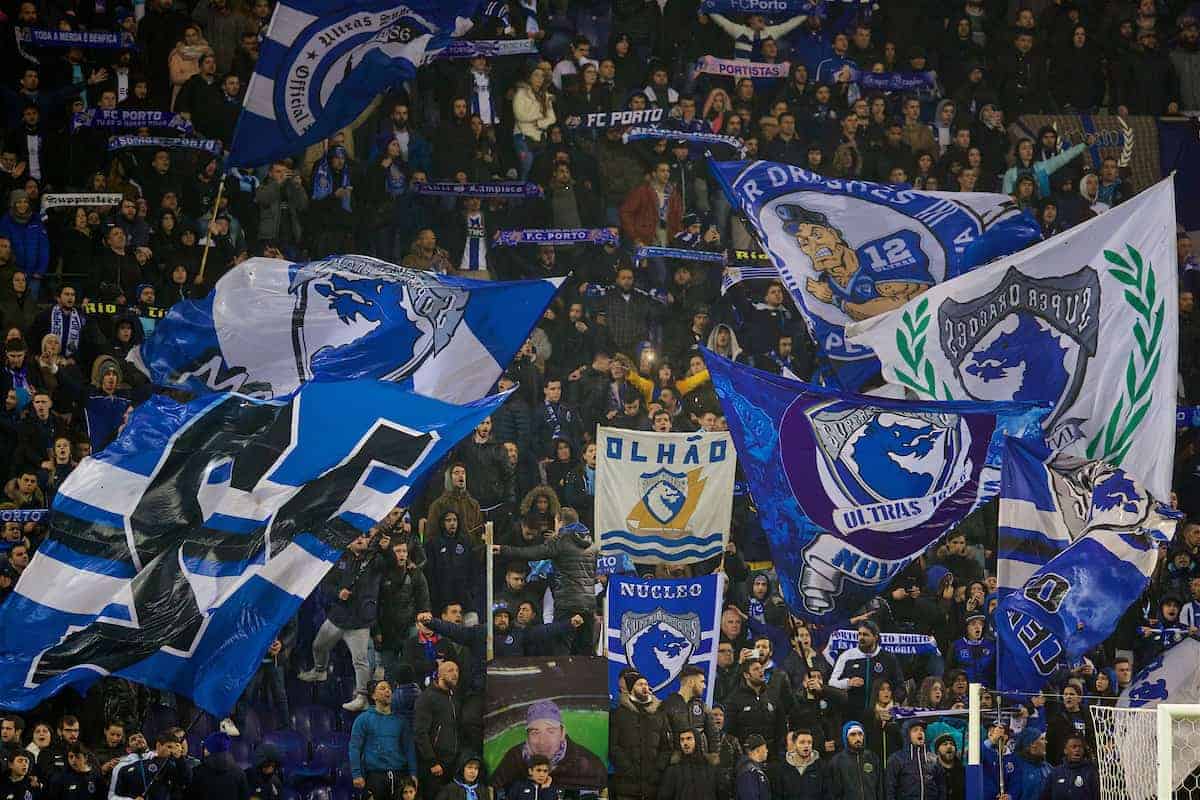 Porto left it late to notch their fifth win of the season ahead of Liverpool’s arrival in the Champions League, ensuring they remain unbeaten heading into the clash.

After relinquishing their league title last season, Porto have got the new season underway with only two blemishes to their name in Primeira Liga, against Maritimo (1-1) and defending champions Sporting (1-1).

A 0-0 draw with Atletico Madrid in Group B was another nod to their intentions in 2021/22 and they prepared for Liverpool’s visit on Tuesday with a last gasp win.

Sergio Conceicao’s side were in action on Friday evening, four days before Liverpool’s arrival, as they travelled to meet Gil Vicente.

Ex-Red Marko Grujic was an unused substitute as Porto lined up in a 4-4-2 formation, with Luis Diaz leading the line alongside Mehdi Taremi – a duo who combined for eight goals leading into the match.

The veteran that is Pepe started on the bench following an injury at Atletico, with a six-minute cameo to close out proceedings hinting at his possible return to the XI against the Reds.

It took two stunning goals from Porto to clinch all three points in what was a tight 2-1 victory, with Taremi setting the bar high in the ninth minute.

From 40 metres out, the forward pounced on a loose pass and with a straight bullet he lobbed the backtracking goalkeeper to find an empty net before substitute Sergio Oliveira stuck a free-kick into the top right corner in the 89th minute.

It sealed all three points in dramatic fashion after the Dragons were asked question after question by the hosts, who scored their goal on the rebound of a penalty save by Diogo Costa.

The victory solidified their second-place spot to move one point behind leaders Benfica.

With the wind in their sails, Porto will be full of confidence ahead of the Reds’ visit on Tuesday and have no new injury concerns to navigate.

Unlike Liverpool, who will be without Thiago due to a calf injury that is to keep him sidelined until after the international break while Naby Keita is to be touch and go.

Roberto Firmino should offer a boost, however, as the Reds plot for two wins from two to open their Group B campaign at a ground where they know how to win.

But Jurgen Klopp will know a tough test awaits his side with the likes of Oliveira, Taremi, Otavio – who was linked with Liverpool in the summer – and Diaz all at Conceicao’s disposal.