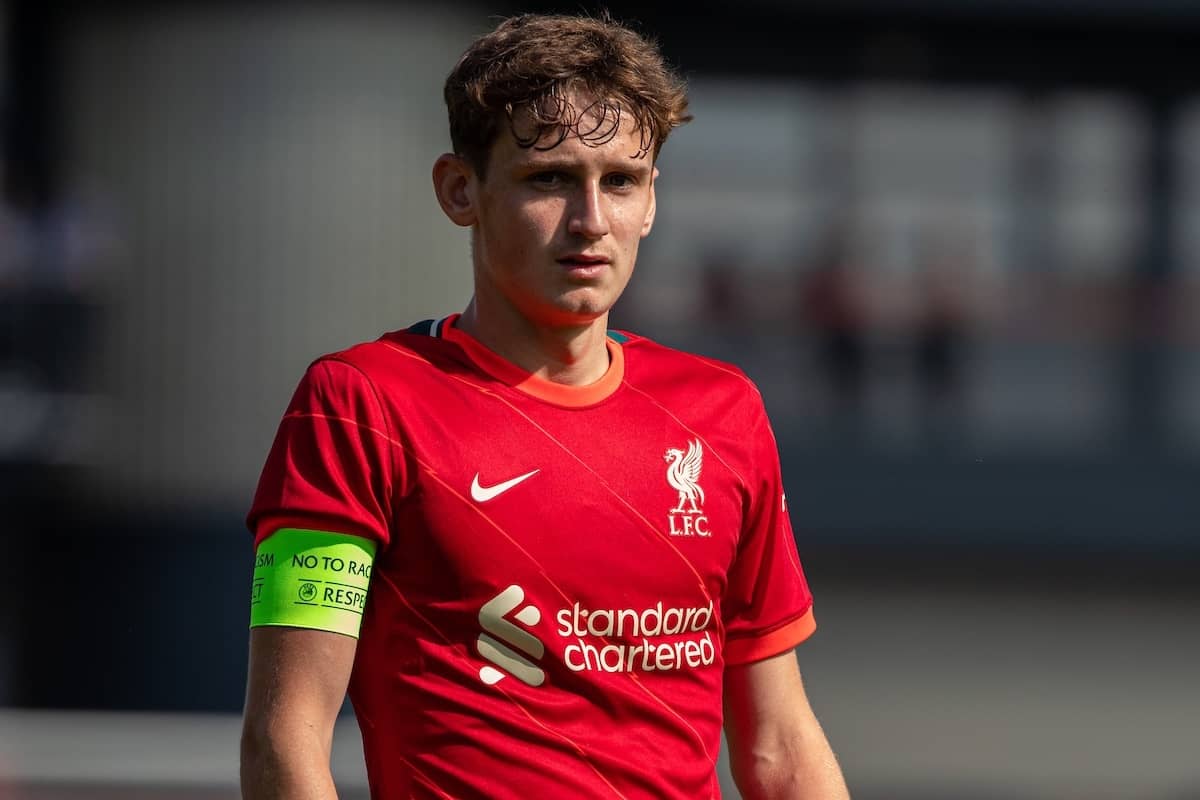 Though he may have been the most understated of the three, Tyler Morton was arguably the most impressive of Liverpool’s debutant trio in the 3-0 win over Norwich.

Conor Bradley became the first Northern Irishman to play for the Reds since 1954, while Kaide Gordon knocked Ki-Jana Hoever off the list as the club’s fifth-youngest player ever.

Both caught the eye over 90 minutes at Carrow Road, but another debutant has been widely credited with changing the game – including by Jurgen Klopp himself.

That was Morton, a half-time substitute in the League Cup triumph, and a player who is primed for a bright future as part of the Liverpool first team.

So who is the 18-year-old, and what can we expect from him moving forward?

Who is Tyler Morton? 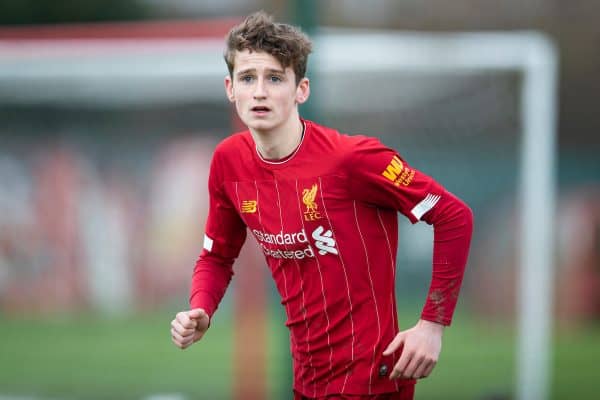 Morton is a combative midfielder, at his best in an advanced role but also capable of excelling as a No. 6, who joined Liverpool as a seven-year-old.

The youngster was spotted playing for local club Greenleas FC as a child, with the Wallasey outfit famous for bringing through another Reds academy graduate in Jay Spearing.

Max Woltman, an 18-year-old striker currently playing for the Liverpool under-23s, was also snapped up having been a team-mate of Morton’s at Greenleas.

Morton was a regular for the under-18s throughout 2019/20, and after making his debut for the U23s last term is now a first-choice starter for Barry Lewtas‘ side.

He is also serving as captain for the under-19s as they take part in this season’s UEFA Youth League.

Before all that, he was a regular at Anfield on matchdays, with he, his father and his brother all season-ticket holders in the Anfield Road end.

How has he performed in the academy? 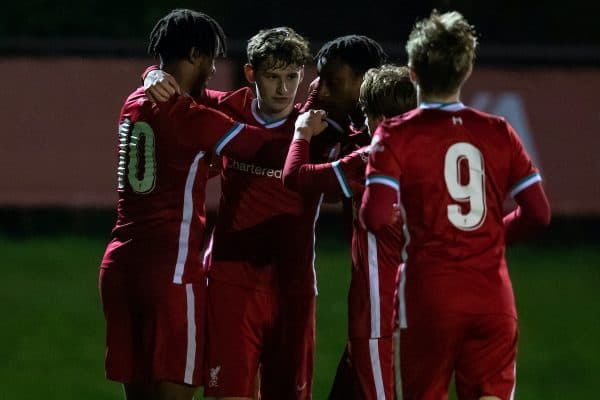 “I love a tackle. People are always shocked when they see me tackle, but I’ve seen loads of them! I’m not just a playmaker. I like to think I can do a bit of everything.”

As a youngster, he idolised Steven Gerrard, while now he looks to take pointers from Thiago‘s game; both of these influences have helped him stand out in the academy ranks.

In 2019/20, he scored three goals and assisted five in 16 outings at youth level, with his output increasing significantly in 2020/21, which saw him score 10 and assist seven in 25 games.

His ability to link play in the midfield has been invaluable, as has his aggression off the ball, while his quality from set-pieces has filled the void left by Leighton Clarkson and Jake Cain.

What has Klopp said about him? 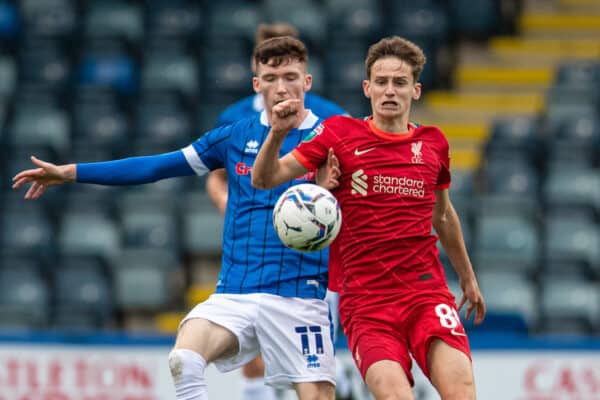 The manager was able to take a closer look at Morton pre-season, when the youngster was named in the squad to train at the initial camp in Austria.

While he returned to U23s duty afterwards, Klopp has called the 18-year-old into training on a number of occasions, ahead of his debut at Norwich.

Speaking after the 3-0 win, Klopp hailed Morton’s performance, having replacing Naby Keita at half-time to take up the No. 6 role:

“Tyler obviously came on and played the position really naturally good, to be honest.

“Simple passes but good passes, very confident, I like that. 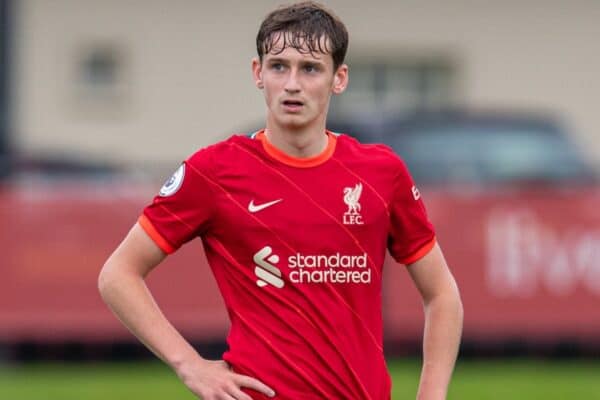 With Liverpool already well-stocked in midfield, it is unlikely that Morton becomes a regular fixture in the senior squad at this stage.

However, with uncertainty over Thiago‘s calf injury and Harvey Elliott sidelined for the long term, the chances of more opportunities to impress are certainly increased.

Progress to the fourth round of the League Cup should have earned Morton at least one more appearance, while his performance at Carrow Road could see him involved more often in first-team training from now on.

First, though, he can be expected to start as the Liverpool U23s visit Chelsea in a high-profile clash on Friday night.