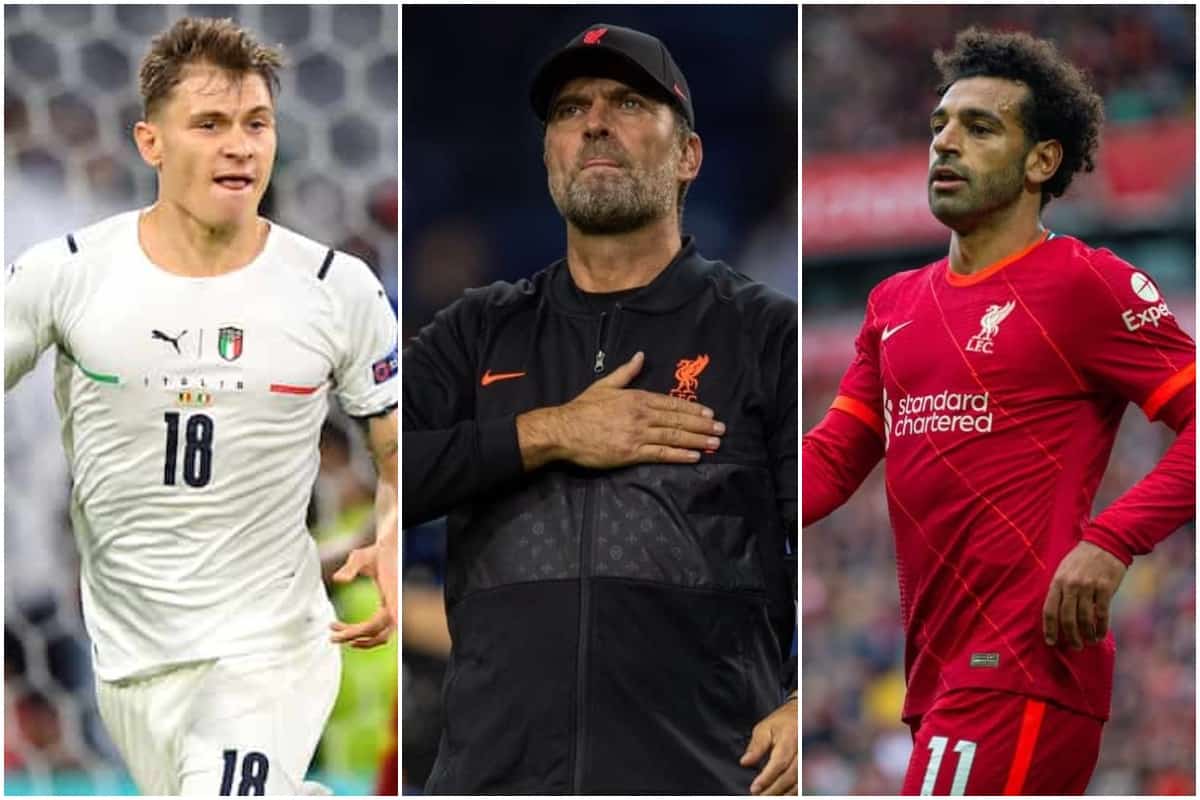 Liverpool are linked with two excellent internationals today and we’ve got all the build-up to Watford too.

Barella, Raphinha or both?!

How about an entirely new midfield, why not?!

Today it’s talks again over supposed Raphinha interest – but it’s rather more concrete this time as it comes from the Leeds man’s agent, Deco.

We made enquiries, he says, but there was never anything concrete as Leeds were determined to keep him another season.

Meanwhile, in Italy the talk is over the Reds’ “interest” in Nicolo Barella – but it rather reads as if this is just a bargaining tool over an improved contract for him at Inter Milan.

We were linked in the summer and our wish to sign him is ongoing. Apparently. 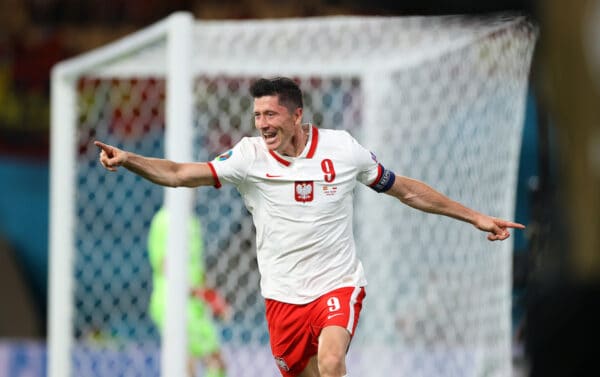 A fashion student from Liverpool got her piece on the London fashion week catwalk. Well done girl. pic.twitter.com/eZGminer9a

No footy tonight, just get ready for the Reds again!