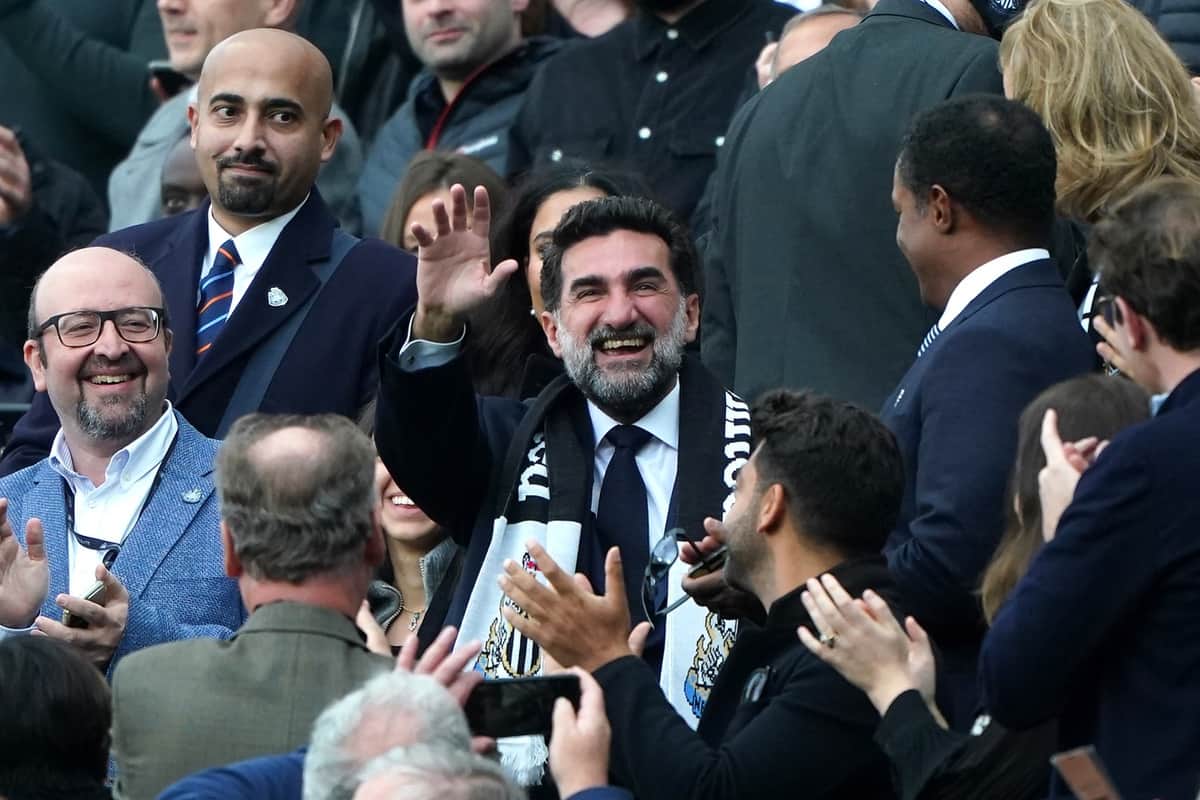 The decision was taken at an emergency meeting on Monday amid concerns that Newcastle’s new owners could sign lucrative deals with Saudi state-owned companies.

A one-month ban on deals linked to club owners has been introduced to allow further debate on the issue.

Newcastle voted against the ban and Manchester City abstained, with both questioning the legality of the process. The other 18 Premier League clubs supported the move.

But there has been widespread criticism of the Middle East country’s poor human rights record. 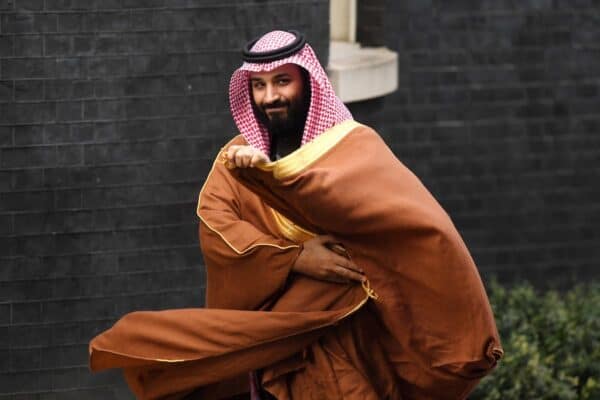 The Crown Prince of Saudi Arabia, Mohammed bin Salman, is listed as chair of PIF, but the Premier League was satisfied the state would have no dealings with the club.

Artificially inflated commercial deals are seen as one way of increasing club revenues to allow them to navigate financial fair play rules and spend more than allowed.

City’s Abu Dhabi owners took control of the club in 2008 and have helped them become the dominant force in English football over the last decade.

A working party – comprising a cross-section of clubs – is to be set up to investigate what, if any, changes should be made to the striking of lucrative sponsorship deals.

Newcastle have been asked whether they would like to be on it.