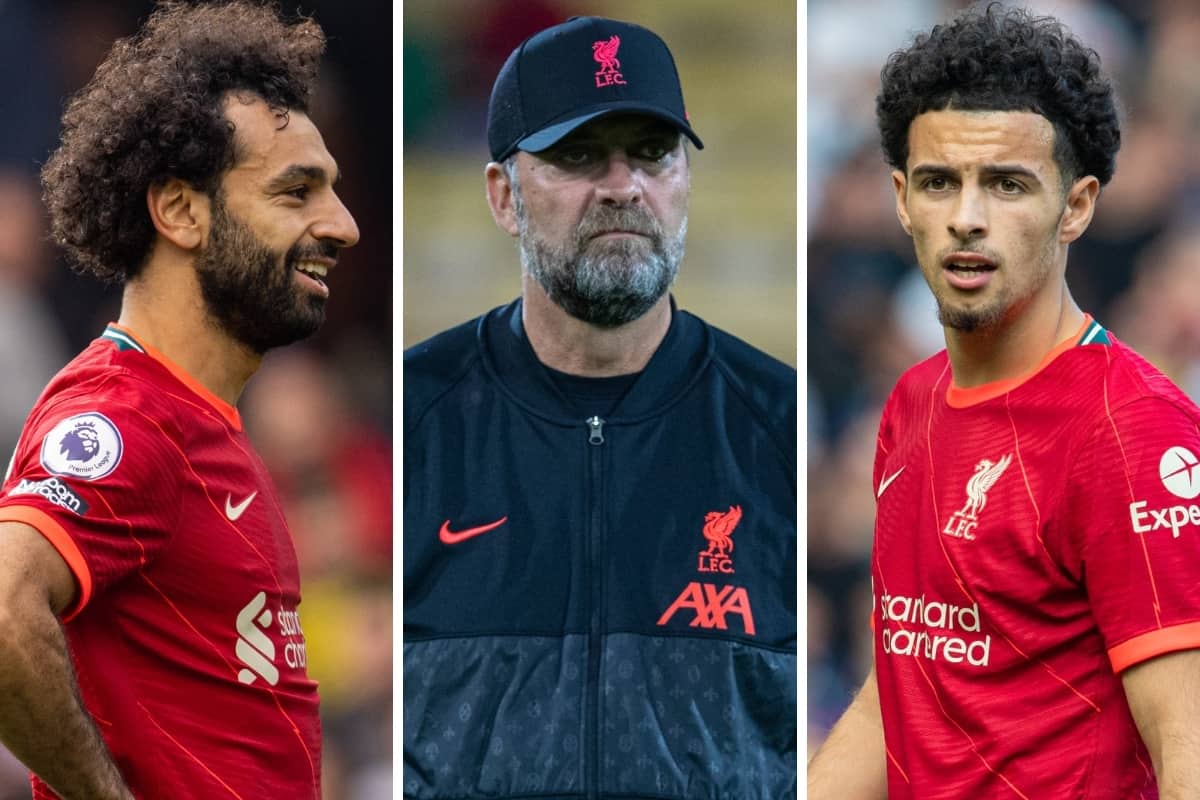 There was more disappointing Liverpool team news on Monday, as Jurgen Klopp‘s side prepare to visit Atletico Madrid in the Champions League. 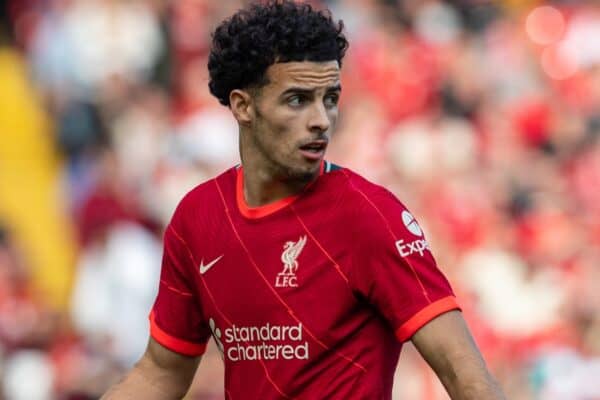 Lee Carsley’s inane decision to use Curtis Jones as a substitute against Andorra last week, despite knowing he was carrying a muscle issue, had predictably come back to haunt Liverpool.

Not only did the 20-year-old miss Saturday’s 5-0 win at Watford, but Klopp has now confirmed that he won’t be available to face Atletico on Tuesday night.

Jones should be fit for the weekend trip to Man United but it is hard to envisage him starting, given his lack of match practice. 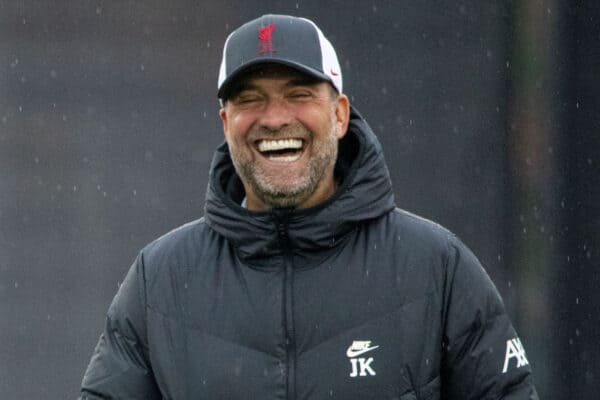 Liverpool’s official Twitter account have shared a superb video of the away fans celebrating Salah’s stunner at Watford on Saturday.

The cut to Salah and Firmino is priceless!

A moment these Reds will never, ever forget.

Gary Neville is also expected to lay into a hilariously average United in his Monday Night Football analysis alongside Jamie Carragher, which could be worth a watch!