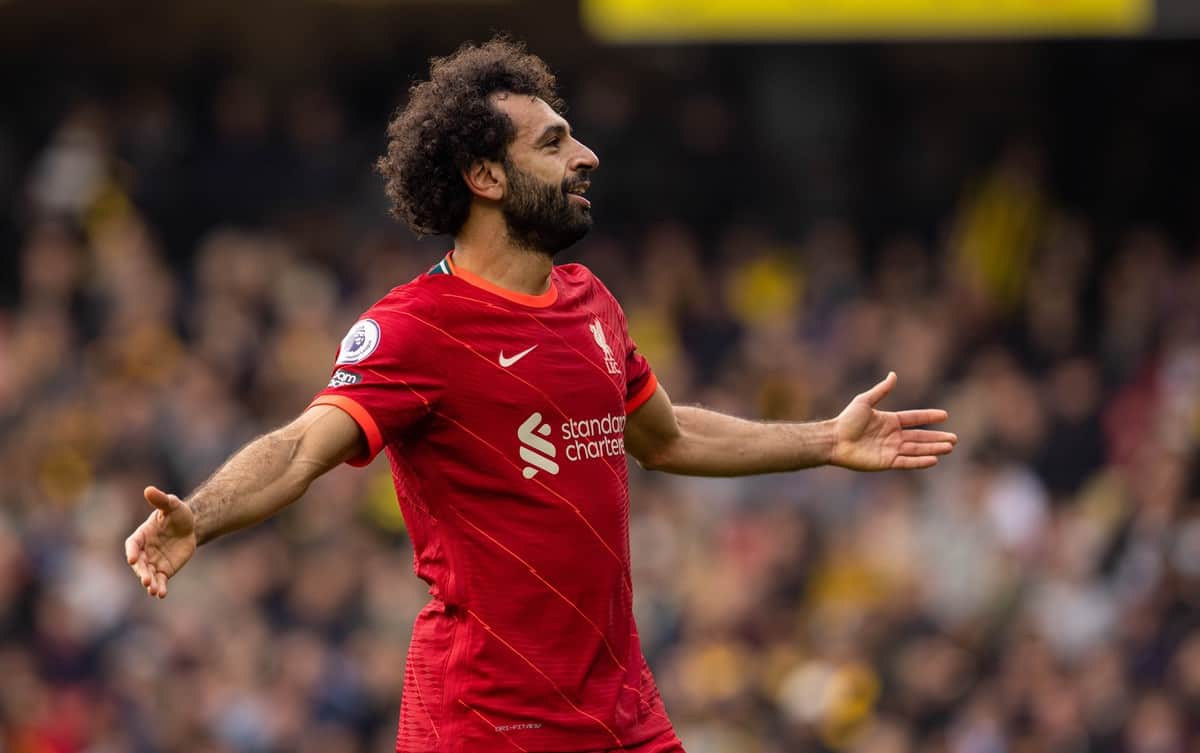 Mohamed Salah has been a hit ever since signing for Liverpool in 2017, but his desire to play for the club sparked into life a few years prior when playing for Chelsea.

The No. 11’s career has taken him from Egypt to Switzerland, Italy and England, and he has left an impression every step of the way.

But at Anfield is where he has truly blossomed into the world’s best, breaking records seemingly every time he steps onto the pitch thanks to his genius and wicked left boot.

Before becoming a Red, however, Salah once played against his future team as a Chelsea player in that game back in 2013/14, and while it’s a dagger in the heart for many it was the start of a flame igniting for the winger.

His Chelsea career failed to lift off but the 60 minutes on the pitch at Anfield on that Sunday afternoon when the title felt within reach for the Reds was enough for Salah, who had long had an affinity to the club.

“I think when I was at I came here and Liverpool were fighting for the title, and the atmosphere was unbelievable,” he told Sky Sports. “And I said, ‘Wow, I want to play here one day.’ 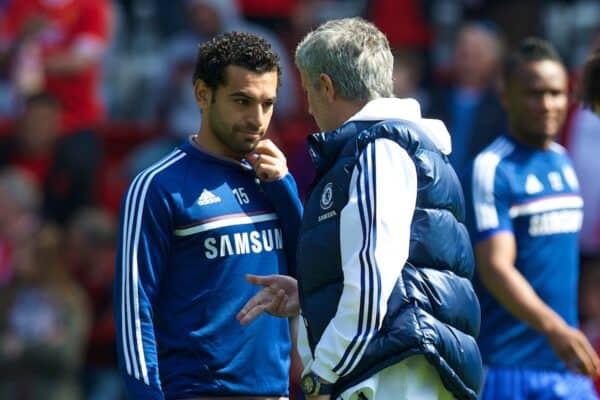 “That’s why when I was in Rome and there was talk between the clubs, I said I would love to play there, the atmosphere is unbelievable and I wanted to come back to England to prove people wrong.

“I didn’t have my chance there with , and I wanted to come back. Also when I was young, I was playing with Liverpool on the PlayStation! So there was emotion between me and the club.”

With 137 goals in 214 appearances, there’s no doubt that Salah has well and truly proved people wrong and it’s his elite mentality that has helped him do so.

“In my head, I’m the best player all the time. I’m trying to have that confidence in my head. It doesn’t matter if some people agree with you, some people not,” he added.

And the desire is to remain with Liverpool “until the last day of my football career” but with contract talks slow going, Salah acknowledged it “depends on what the club want.”

The No. 11 is reportedly angling for a new contract worth £400,000 a week but with Liverpool holding a strict wage structure under FSG, they are currently at an impasse.