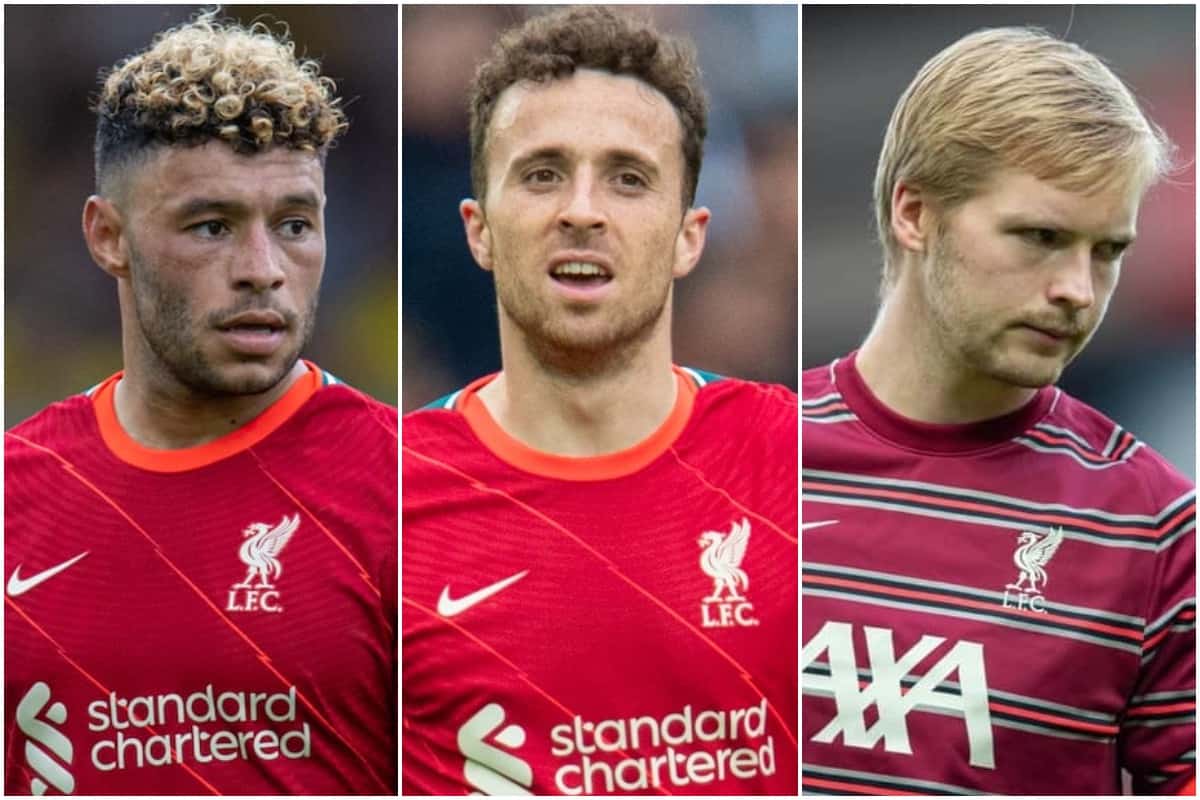 Still another full week of this Liverpool-less international break to go! Fingers crossed it’s only positives from this point on for any players involved.

The six Klopp could be without for Watford

Liverpool could be without up to half-a-dozen first-team options for the first game back after the international break – and that’s not even considering long-term absentee Harvey Elliott.

Jurgen Klopp might be picking from a vastly reduced pool for the trip South, with six players either struggling with injuries across the international break, still lacking fitness or outright unavailable.

Trent and Thiago are both still unconfirmed as back after missing matches before the break, while another attacking pair did travel but haven’t played after suffering discomfort.

Our Brazilian pair were also already unlikely to play Watford due to match timings.

Hopefully none of those remaining on Merseyside suffer any new injuries!

Come back when you’re partnering Fred with a debutant teenager in the centre, not your other two international centre-backs.

There are some united fans crying about Maguire and Varane being injured.
Just remember you told us injuries happen ?????#YNWA #LFC #Liverpool

Tonight it’s Wales in Estonia. Or Netherlands getting some shooting practice against Gibraltar.