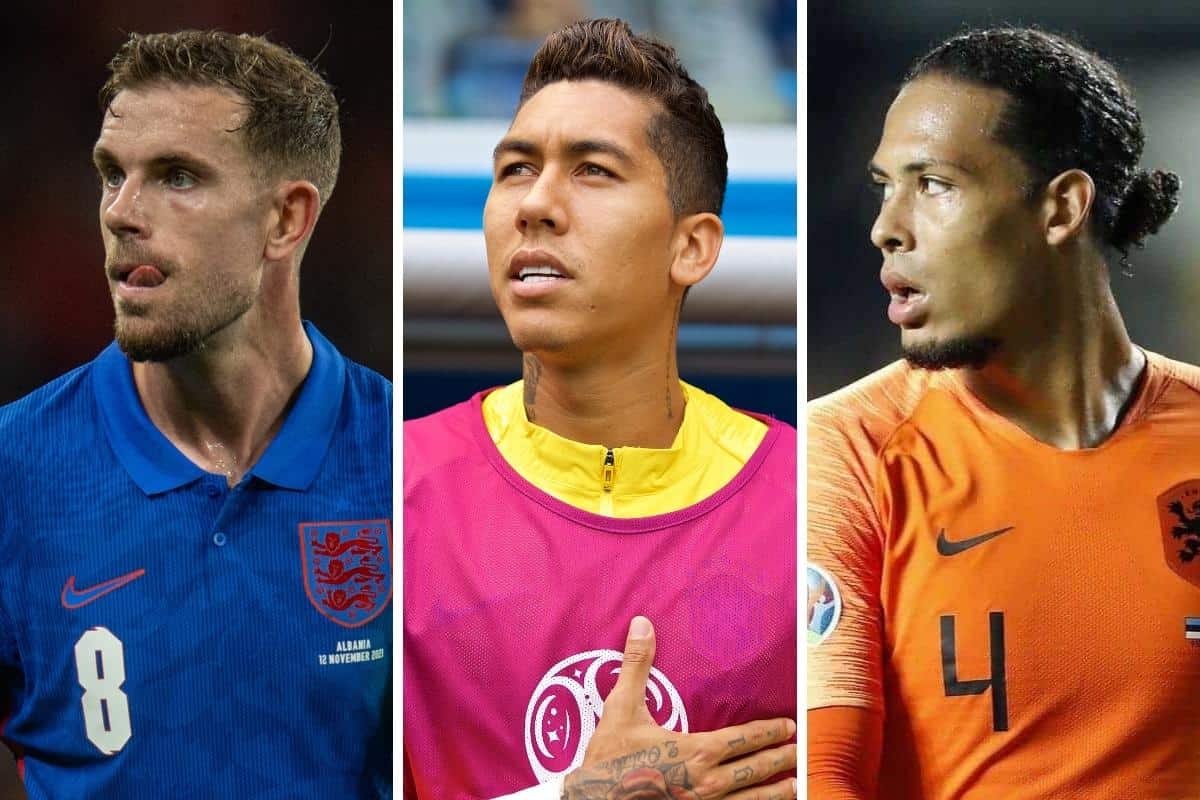 Liverpool have already seen eight of their players help book a place at the 2022 World Cup, with at least six more still given the chance to join them in Qatar.

The 2022 World Cup will start on November 21, with the final to be held on December 18, forcing domestic leagues across Europe to take a winter break.

It will be a major disruption to Liverpool’s schedule, with next year’s Africa Cup of Nations giving a glimpse of the issues Jurgen Klopp is to face as he is set to lose Mo Salah, Sadio Mane and Naby Keita mid-season.

At least there will be a pause in the calendar for the World Cup, but the Reds are likely to require the expertise of their fitness staff and perhaps even a bigger squad to cope with the demands of an extended season.

The final international break of 2021 is now over, and 13 nations already know they are guaranteed a place at the World Cup.

Five of those include players from Klopp’s Liverpool squad.

Which countries have already qualified?

As hosts, Qatar have automatically qualified for the World Cup and will be in Group A.

From UEFA, Germany, Denmark, France, Belgium, Croatia, Spain, Serbia, England, Switzerland and the Netherlands are guaranteed a place at the tournament.

Brazil and Argentina have progressed through the CONMEBOL qualifiers.

So which Liverpool players have booked their place? 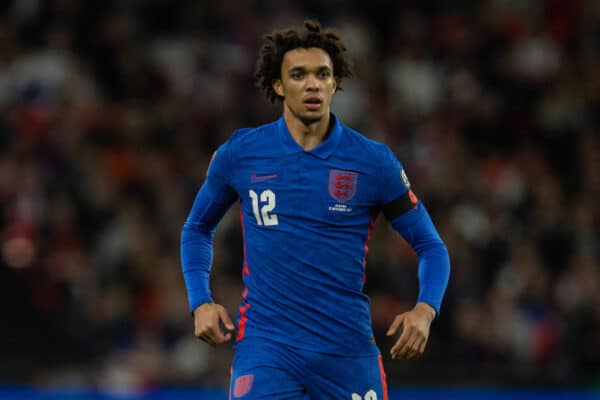 Eight Liverpool players have featured for their nations through successful qualifying campaigns, including Trent Alexander-Arnold and Jordan Henderson for England.

Alisson, Fabinho and Roberto Firmino are staples for Brazil, while Virgil van Dijk is captain of the Netherlands.

There are doubts over Thiago‘s role for Spain, but he played a part in their qualification, and Divock Origi regained his spot for Belgium during the November international break.

Furthermore, there is a chance the likes of Ibrahima Konate, Joe Gomez, Alex Oxlade-Chamberlain and Curtis Jones fight their way into contention before the tournament in 2022.

Which Liverpool players are already knocked out?

There will be no place at the World Cup for Naby Keita, Kostas Tsimikas or Caoimhin Kelleher, with Guinea, Greece and the Republic of Ireland already knocked out of qualification.

Who else could qualify?

In UEFA, the next round of qualifiers comes via the playoffs, with 12 nations to be split off into four two-legged semi-finals before three teams emerge from the finals.

Portugal, Scotland and Wales are all seeded for the playoff draw, which means Diogo Jota, Andy Robertson and Neco Williams could all still make the World Cup.

A similar situation is to play out in CAF, with five two-legged playoffs to determine which of 10 nations will qualify.

Sadio Mane‘s Senegal are seeded for the draw, and with Mohamed Salah‘s Egypt unseeded, there is a chance they face each other in the playoffs with only one winner.

Finally, Takumi Minamino‘s Japan are currently second in Group B of the third round of AFC qualifiers with four games left to play.

The top two teams qualify for the World Cup automatically, with the third-placed nation going on to further playoffs.