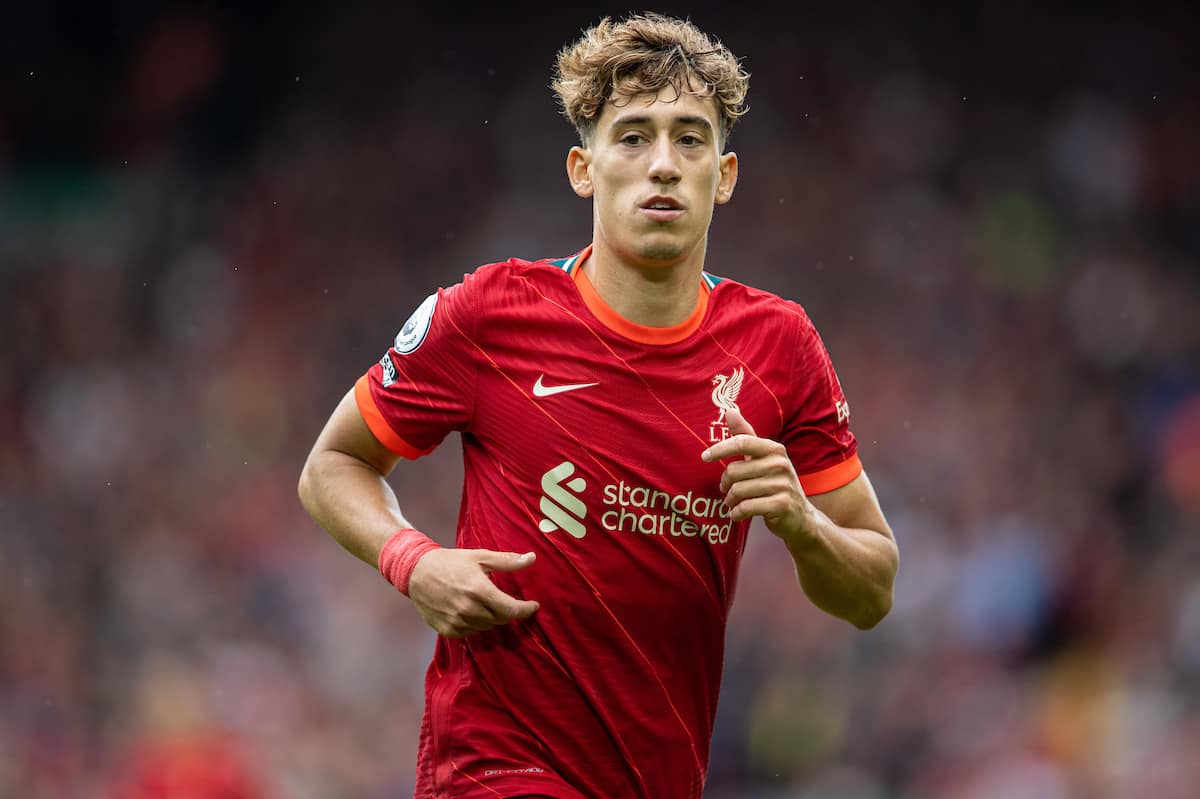 Jurgen Klopp has made five changes to his Liverpool lineup for tonight’s pivotal Champions League clash with Atletico Madrid, as Fabinho returns to the starting XI.

The Reds were given a big boost in the buildup to Atletico’s visit with both Fabinho and Thiago returning to full training at Kirkby.

On the back of another injury for Naby Keita, who is expected to be “out for a while” with a hamstring problem, Klopp’s midfield ranks are swelled by two world-class options.

As Liverpool can seal progress to the last 16 with a win tonight, Klopp will be looking for a comprehensive performance after frustration against Brighton.

Alisson starts as ever between the sticks, behind a back four of Trent Alexander-Arnold, Joel Matip, Virgil van Dijk and Kostas Tsimikas.

With Fabinho back in the No. 6 role, Jordan Henderson moves forward alongside Alex Oxlade-Chamberlain in midfield.

Mohamed Salah makes his 50th European appearance for the club, joining Sadio Mane and Diogo Jota as the forward trio. 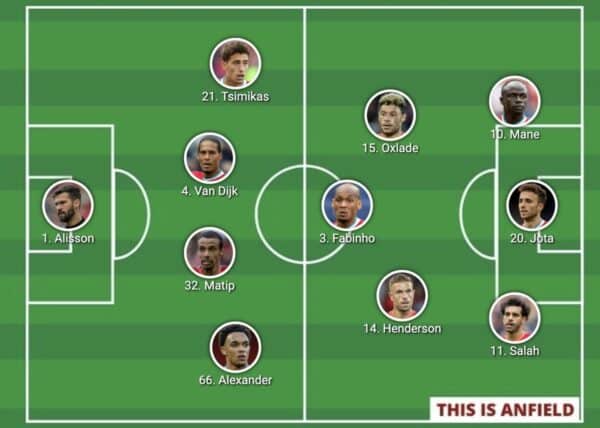