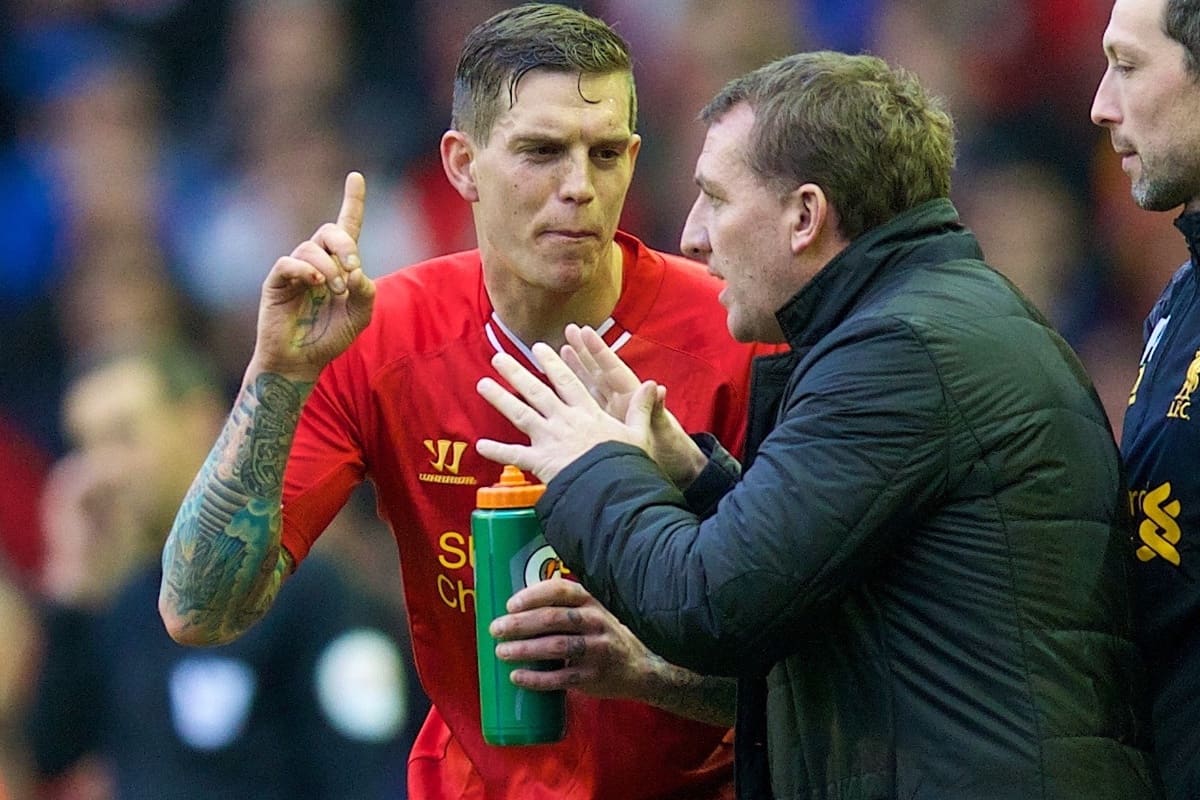 Daniel Agger left Liverpool after eight years in 2014, with the Danish centre-back clearly still hurt by the nature of his exit, accusing Brendan Rodgers of lying to him.

Though injuries dogged him in his final seasons on Merseyside, Agger is one of the most accomplished defenders to play for Liverpool in the Premier League era.

The former No. 5 made 232 appearances for the club over eight-and-a-half seasons, before departing to rejoin Brondby in 2014, retiring two years later aged 31.

Agger’s early retirement came as no surprise, given the long-term impact of a back injury suffered in 2009, but he believes he could have extended his career if he had left Liverpool earlier.

In turn, the Dane told The Athletic‘s James Pearce that he could have played on for “three, four or even five years” longer if Rodgers had been straight with him about his role at Anfield and prompted a switch to LaLiga.

“Whenever I had a good offer to go, I told Brendan that if he didn’t see me as part of his plans I’d leave but if he wanted me to stay then I’d fulfil my contract,” he said, reflecting on offers from Barcelona in 2012 and 2013.

“I loved being at Liverpool. My family loved it there. But if Brendan had said to me he wasn’t 100 percent sure I would have gone.

“Brendan said he wanted me there but I don’t think he really did.” 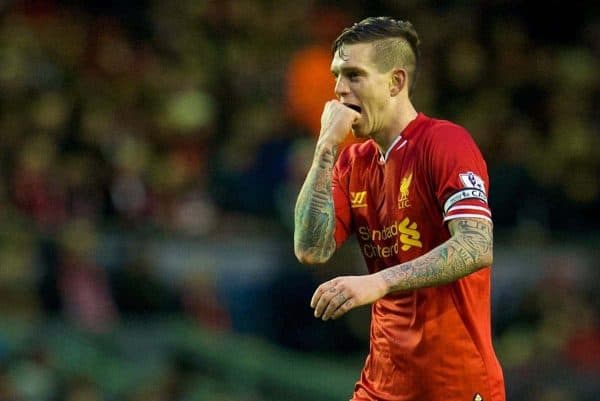 As Agger suggests, after starting 39 games in Rodgers’ first season on Merseyside and being named Jamie Carragher’s successor as vice-captain at the start of 2013/14, he suffered a bizarre downturn in fortunes.

Martin Skrtel played alongside a revolving door of centre-back partners, with Kolo Toure clocking more minutes than Agger, who made just 16 starts in the Premier League.

Mamadou Sakho ended the campaign as first choice alongside Skrtel, with Agger describing his fall from regular starter and vice-captain to fourth choice as “very strange.”

“At the time I was shocked and I wanted an explanation but no one could give me one,” he continued.

“Still to this day I’d like to know what happened. Why did I go from being the new vice-captain and first choice to being fourth centre-back in the space of a few weeks? It was very strange.

“I tried to speak to Brendan back then but he told me that nothing was wrong. He said I was a big part of his plans but he didn’t show that.” 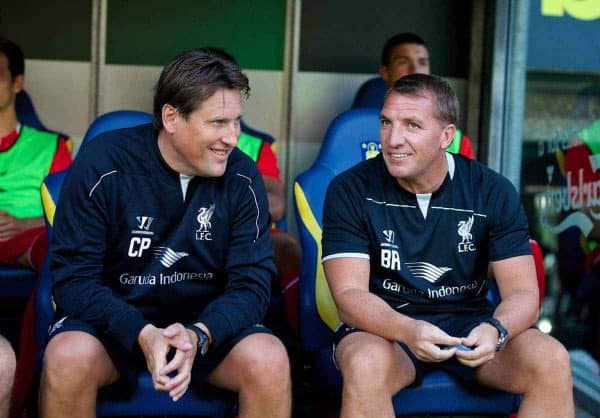 Agger isn’t the first former player to accuse Rodgers of being misleading over their role in the squad, but his situation is among the most baffling given the manager hailed him as a “good choice for everybody” when naming him as vice-captain.

It can certainly be argued that Rodgers oversaw a much-needed overhaul of an ageing Liverpool squad, with Dirk Kuyt, Maxi Rodriguez and Craig Bellamy all moved on in his first summer and Stewart Downing and Pepe Reina following a year later.

But Agger’s issue stems from the perceived dishonesty in his approach, with the 36-year-old – who claims he has taken those lessons into his role as manager of HB Koge – revealing that he is still to be given an answer.

“I met Brendan a few years ago at a charity event that Kasper Schmeichel and his wife put on in Denmark,” he added.

“I asked Brendan if I could speak to him after and he said ‘yeah’ but then he disappeared before we could talk.

“I still want to speak with him. There are no bad feelings now but there must be something he can tell me about what changed.

“From what I hear, he’s a different manager now. You learn from your mistakes.”