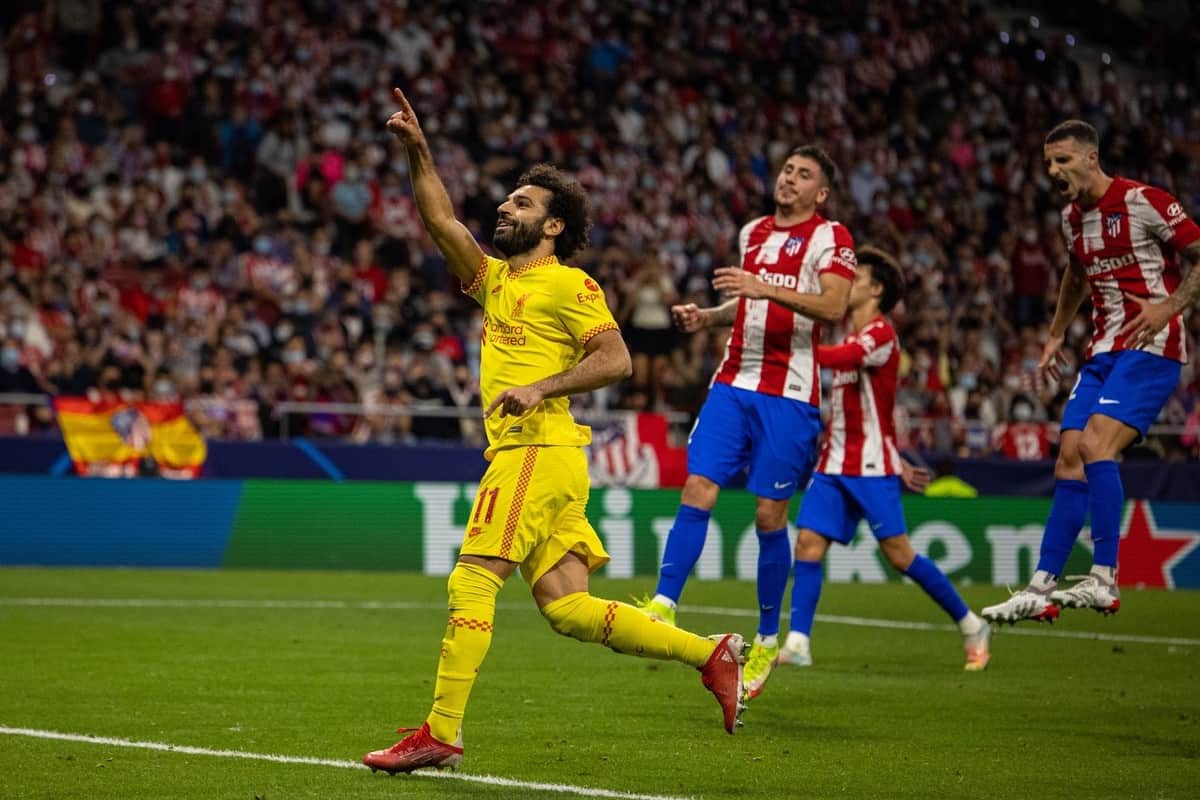 Liverpool have a 100 percent record in the Champions League group stage and with Atletico Madrid next up, what result do the Reds need to qualify for the last 16?

Jurgen Klopp‘s men have never failed to progress out of the group stage of Europe’s elite competition and they are on the cusp of doing so for the fifth time.

With victories against AC Milan, Porto and Atletico Madrid, the Reds hold a five-point advantage at the top of Group B at the halfway mark.

Early security would offer Liverpool some welcome flexibility with two games to spare and a positive result at Anfield on Wednesday is needed to have such a luxury.

But what exactly are the permutations?

A win will be enough

Keeping it simple, a victory will get the job done.

What it would mean for the rest of the group: Atletico’s point capacity in the group stage will then be capped at 10, two less than Liverpool’s 12 points with two games left.

And if Porto beat Milan on Wednesday, they can achieve a maximum of 13 points in the group stage – but they have to face Liverpool at Anfield in the penultimate game.

But irrespective of Porto’s result, a top spot finish or as runners-up is guaranteed with a win.

What about a draw?

From an official standpoint, no.

It would move Liverpool to 10 points and a step closer, but Porto’s result at Milan will determine how close the Reds really are.

If Porto win, Liverpool’s advantage is three points and a Reds victory in their head to head at Anfield after the break will confirm a place in the last 16.

If Porto draw, the Reds would need to just avoid defeat against the Portuguese side next time out.

But if Porto lose, Liverpool need just one more point from their next two games.

It is all in Liverpool’s hands, but Atletico could further assist by dropping points against Milan in the fifth matchday.

The draw will take place on December 13.

The ties are scheduled for: