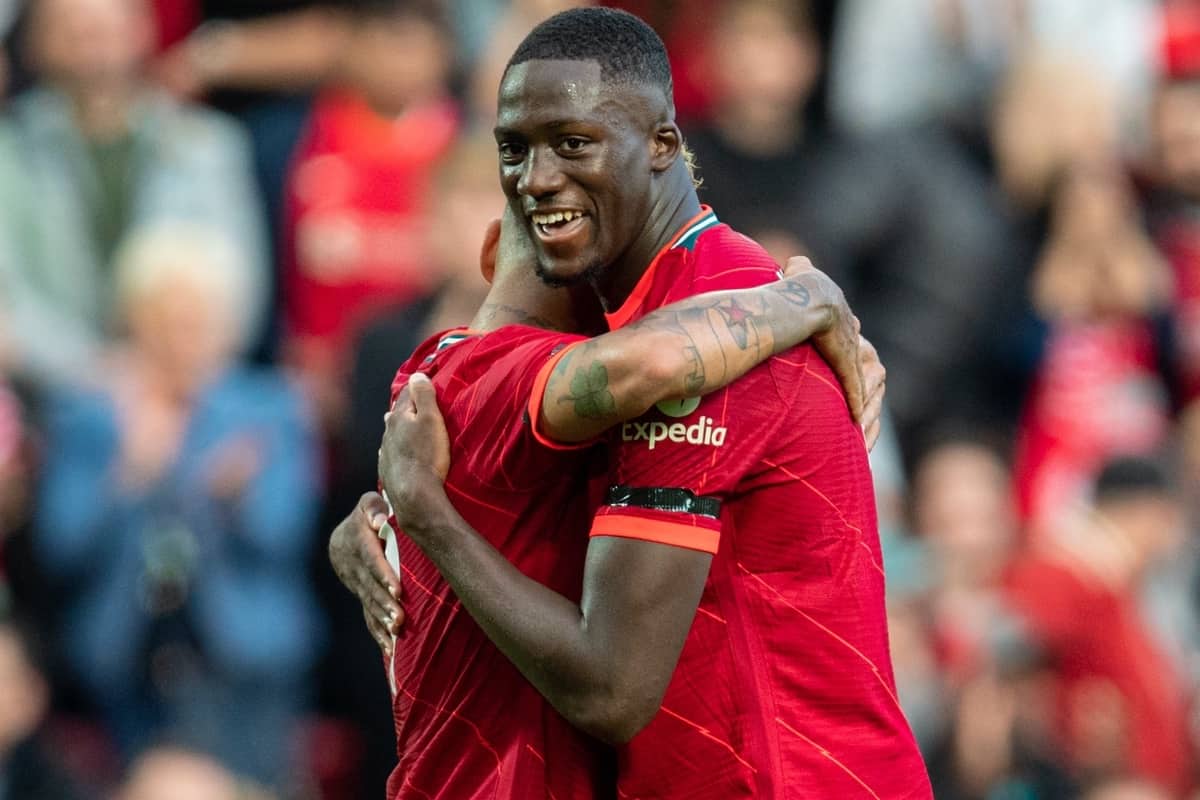 Ibrahima Konate has needed to bide his time at Liverpool amid the settling in period, a time his teammates have been quick to offer advice for having experienced the need to break into the team.

The young Frenchman has made just four appearances since landing at Anfield in the summer, three of which have come as starts in the Premier League alongside Virgil van Dijk.

In that time, Konate has shown the qualities that led to the Reds making the £36 million commitment but he and Jurgen Klopp know there are still plenty of steps to make.

Eventually, Konate will find himself with a more regular role but in the meantime, he has had valuable words of wisdom from the likes of Andy Robertson and Joel Matip to assist in his adjustment period.

And it shows in his mature and level headed assessment of his time at Liverpool to date and his expectations for the future.

“For sure it is not easy because every player wants to play, you know? But I know I am young and I need to work to play,” Konate told the official Liverpool FC magazine. 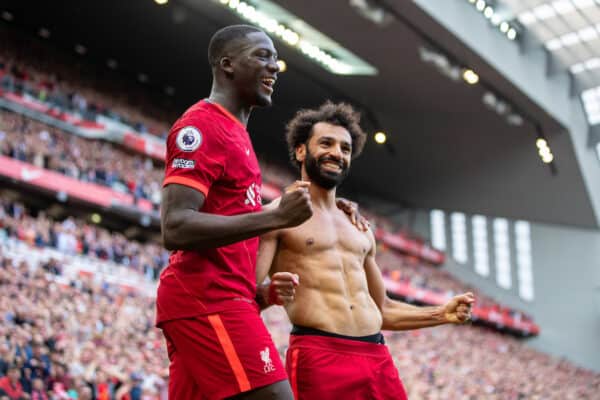 “I was in Germany and now I am in the Premier League in Liverpool, one of the best teams in the world.

“It is not easy to come and play automatically at Liverpool. I know Jurgen, I know what he does and of course, I need to work.

“I hope with time this [being selected] will be automatic. I will work for this.

“Everything is good. I love the challenge and, for sure, the Premier League is not the same as German football.

“The intensity is different and you have a lot of big players here. It is not easy, but we play football for that.”

With a flurry of games over the next couple of months, Konate can expect to see his game time increase and he, and the team, will have no doubt benefitted from Klopp’s cautious approach. 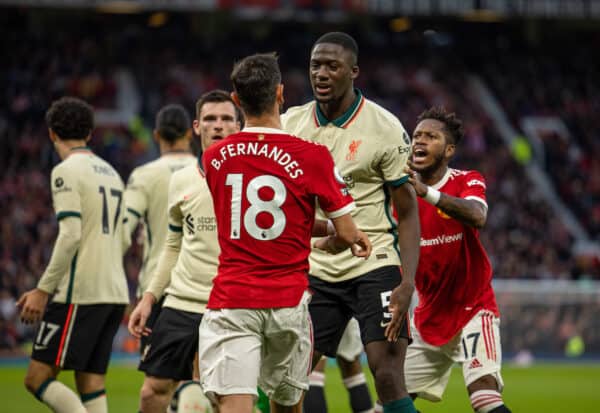 The process is one Matip spoke of last month as he echoed the importance of a bedding-in period for not only Konate but for his teammates too, a point Robertson was also quick to make.

“It always takes some time to settle in general and in the defence to get a good connection. It needs time before I know how he will react and he will know how I react,” Matip said.

And Pep Lijnders divulged on Robertson’s advice, saying: “Robbo said it to him: ‘All of us, we need time to adapt to our style’.

“So Robbo explains it, and that’s how they take care of him.”