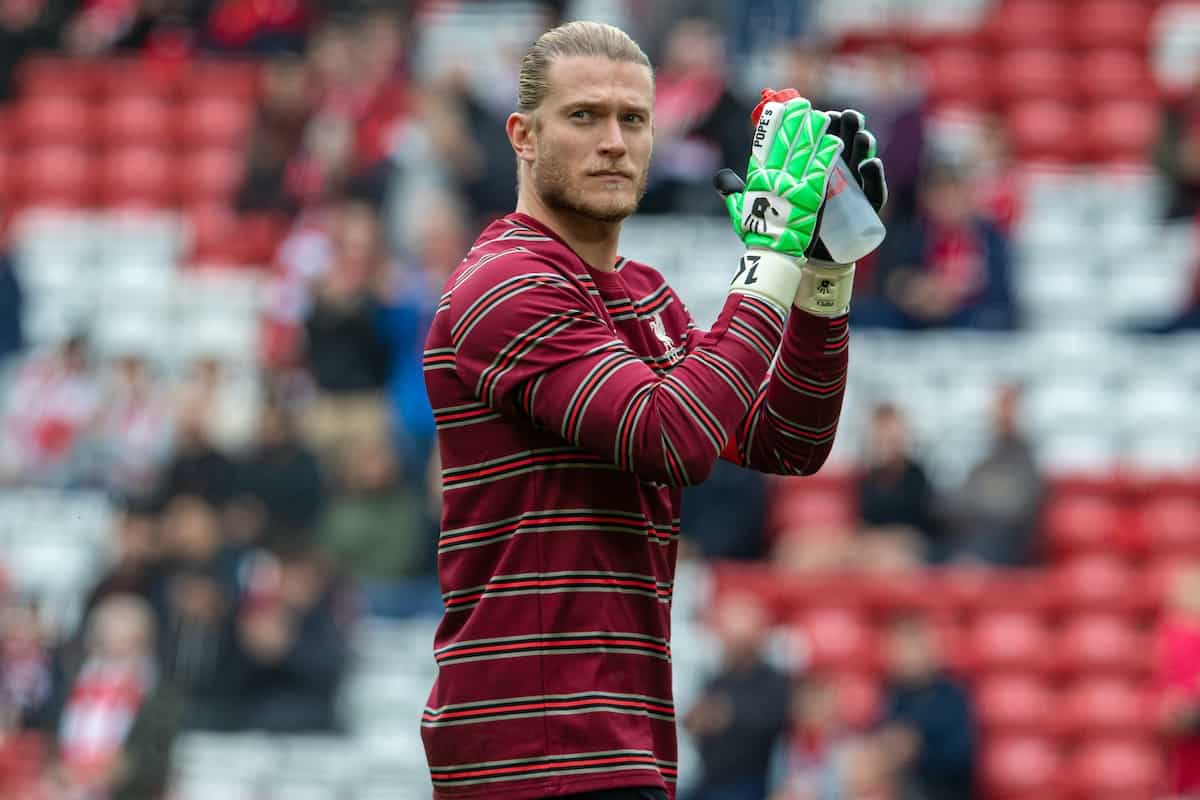 Liverpool are expected to allow Loris Karius to leave the club on a free transfer in January, provided the German goalkeeper can agree to a permanent move elsewhere.

Karius has not played a competitive game for the Reds since the Champions League final in 2018, with a failed bid to sell Simon Mignolet that summer seeing him shunted out.

Mignolet remained, temporarily, as backup to Alisson throughout the following campaign, making two cup appearances and warming the bench 50 times, while Karius joined Besiktas on a two-year loan.

A move designed to revive the stricken stopper’s fortunes, his time in Istanbul did not pan out as hoped, with the deal terminated midway through his second season.

After making five appearances on loan at Union Berlin last time out, Karius was permitted to find a new club in the summer transfer window – but after turning down Basel, he remains on the books at Liverpool.

Having recovered from a shoulder injury he is now back training at Kirkby, but according to journalist David Lynch for the Mirror, he could depart on a free this winter.

Lynch writes that Liverpool are “hoping to cut their losses” in January, with Karius “allowed to depart for nothing” to rid his salary from the wage bill.

While Besiktas agreed to cover the majority of Karius’ salary during his time on loan, he left amid controversy over unpaid wages – which Liverpool pledged to cover if a resolution could not be found – then the Reds still covered most of his pay at Union.

Karius has expressed openness to leave in the winter transfer window, which opens on New Year’s Day and closed on January 31, but is claimed to have turned down Basel in the summer as he was not willing to take a pay cut.

It has been suggested that Basel would return for Karius in January, which could be aided by the lack of a transfer fee this time around.

There is no chance of Karius fighting his way back into Jurgen Klopp‘s plans, bar a ridiculous injury situation that would rule all three of Alisson, Adrian and Caoimhin Kelleher out.

Even then, it is possible youngsters Marcelo Pitaluga and Harvey Davies would be preferred.