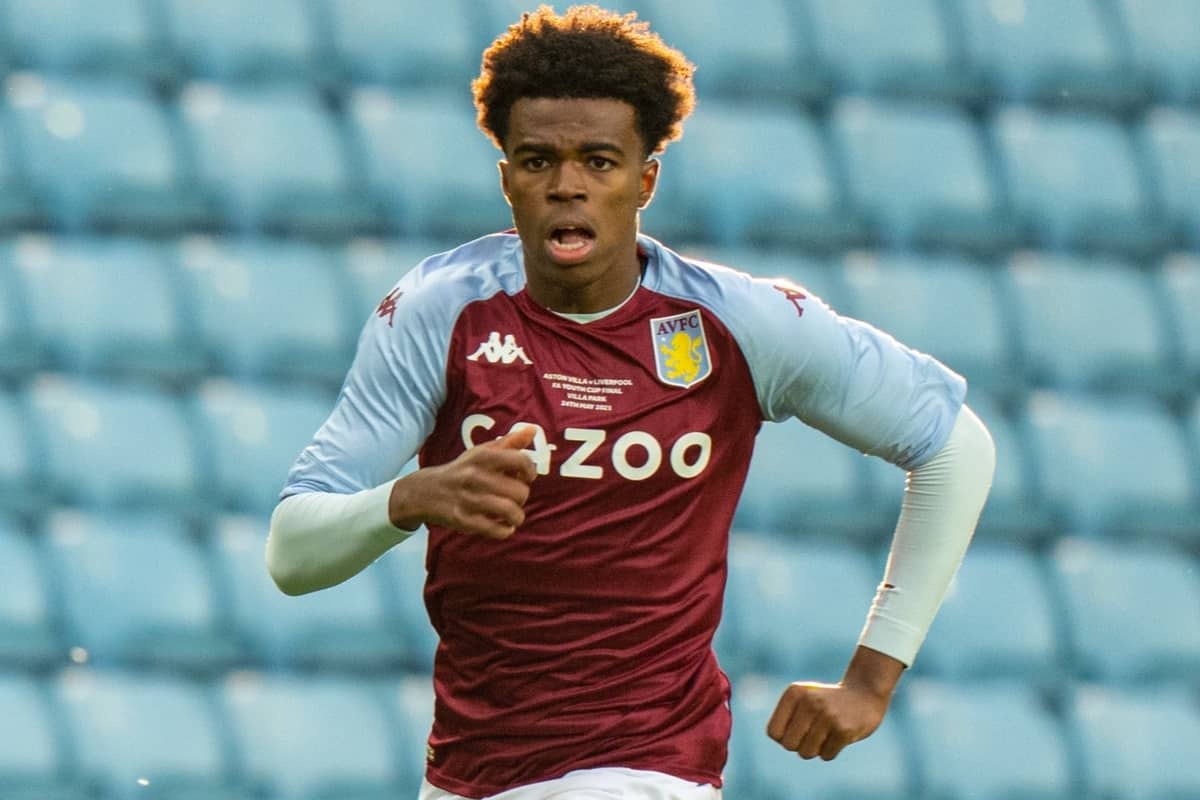 Aston Villa midfielder Carney Chukwuemeka, considered one of the best young talents in England, has rejected a new contract, with Liverpool among the clubs interested.

Chukwuemeka has long been on the Reds’ radar, with scouts tracking his development at Villa throughout recent seasons, which has seen him make five first-team appearances so far.

But the 18-year-old is claimed to be seeking a move away from Villa Park, despite the arrival of Steven Gerrard, who has shown his faith in youth already as a manager.

According to the Guardian, Chukwuemeka has decided against a new contract with the club he joined in 2016, with his current deal due to expire in 2023.

He is said to have “grown frustrated at his lack of first-team opportunity,” though he has started four senior games this season and made the matchday squad seven times in the Premier League.

Liverpool are listed as one of the interested parties, along with Man City, Man United, Bayern Munich and Borussia Dortmund.

A move is mooted for as early as next summer, to avoid the risk of Chukwuemeka agreeing a free transfer to a club overseas when he enters the final six months of his terms. 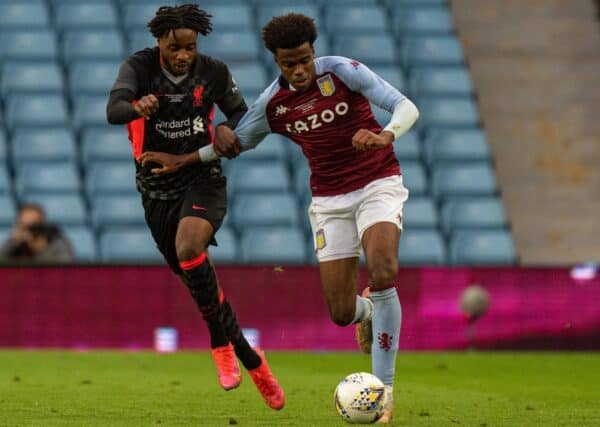 It is a largely speculative report, given how long his contract still has left to run, but it would be no surprise if Liverpool were considering an approach.

In 2020, Villa chief executive Christian Purslow, formerly of Liverpool, labelled Chukwuemeka as “probably the best 16-year-old in England right now,” and he produced an outstanding performance as Villa beat the Reds in the FA Youth Cup final in May.

There will be a desire to bring youth into Jurgen Klopp‘s midfield in the coming years, with James Milner, Jordan Henderson and Thiago all over 30 and 28-year-olds Fabinho and Alex Oxlade-Chamberlain not far off.

Harvey Elliott, 18, and Curtis Jones, 20, have both been brought into the group while Tyler Morton, 19, is now making headway, and the likes of Leighton Clarkson, 20, and James Balagizi, 18, will have ambitions of breaking in.

Chukwuemeka could add to that group, with his progress over the coming months worth keeping an eye on.