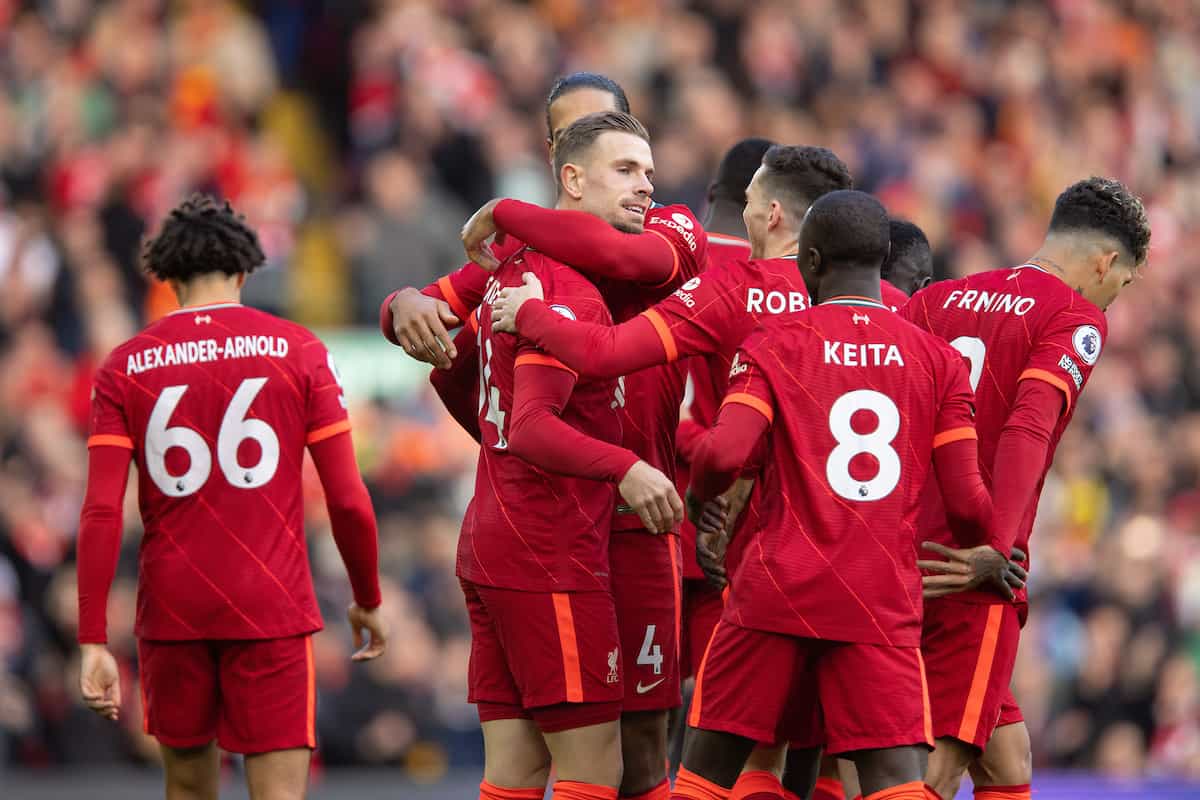 Liverpool are 11 games into the Premier League season and with only West Ham inflicting defeat in that time, Jurgen Klopp‘s men are up on last season’s respective fixtures.

With six wins, four draws and one defeat to their name, Liverpool have 22 points on the board but there will certainly be an argument that there should be more.

While finding the scoreboard has not been a concern, with 31 the highest total in the top-flight, their inability to shut up shop at the other end of the field has led to dropped points.

It leaves plenty to tweak and improve for Jurgen Klopp‘s side but in regards to how they stand compared from this season to last, the Reds are five points better off.

It’s important to note that is in regards to respective fixtures, which using Reddit’s u/DidiDombaxe system replaces Fulham with Norwich, West Brom with Watford and Sheffield United with Brentford.

Aside from the trips to Brentford that ended in a draw (2-0 win at Sheffield United last season) and West Ham (3-1 win last season), the Reds have improved their results by a total of five points. 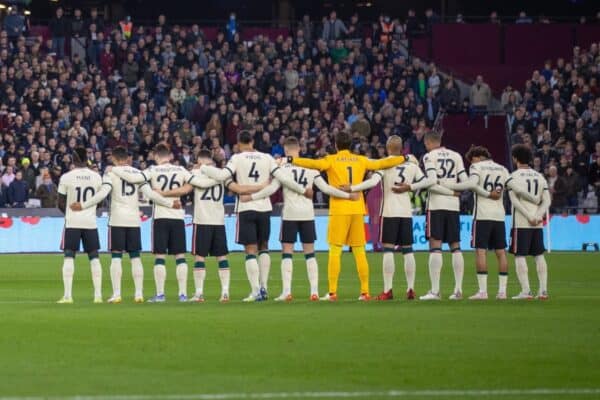 Notably, the defeat to Burnley was turned into a victory this season and defeats to Chelsea, Man City and Brighton at Anfield all saw the spoils shared this time around.

It’s a welcome positive even if 2020/21 was far from a benchmark campaign, with Liverpool needing to start somewhere – but another test awaits after the international break.

The next 15 league games saw Liverpool drop just seven points in the respective matches last season, leaving little wriggle room if they are to continue to bank more points and remain in the title hunt.

If you look at the comparison on a matchday basis, then Liverpool are instead two points worse off in 2021/22 after 11 games, with the collapse arriving in the middle third of the campaign.

One could look at the home points dropped this season as ones that got away, notably against Brighton, and it’s a record that will need an upturn as the Reds push for the Premier League summit.

Overall, a solid foundation has been laid but Klopp will know more than anyone the improvements Liverpool still need to make.