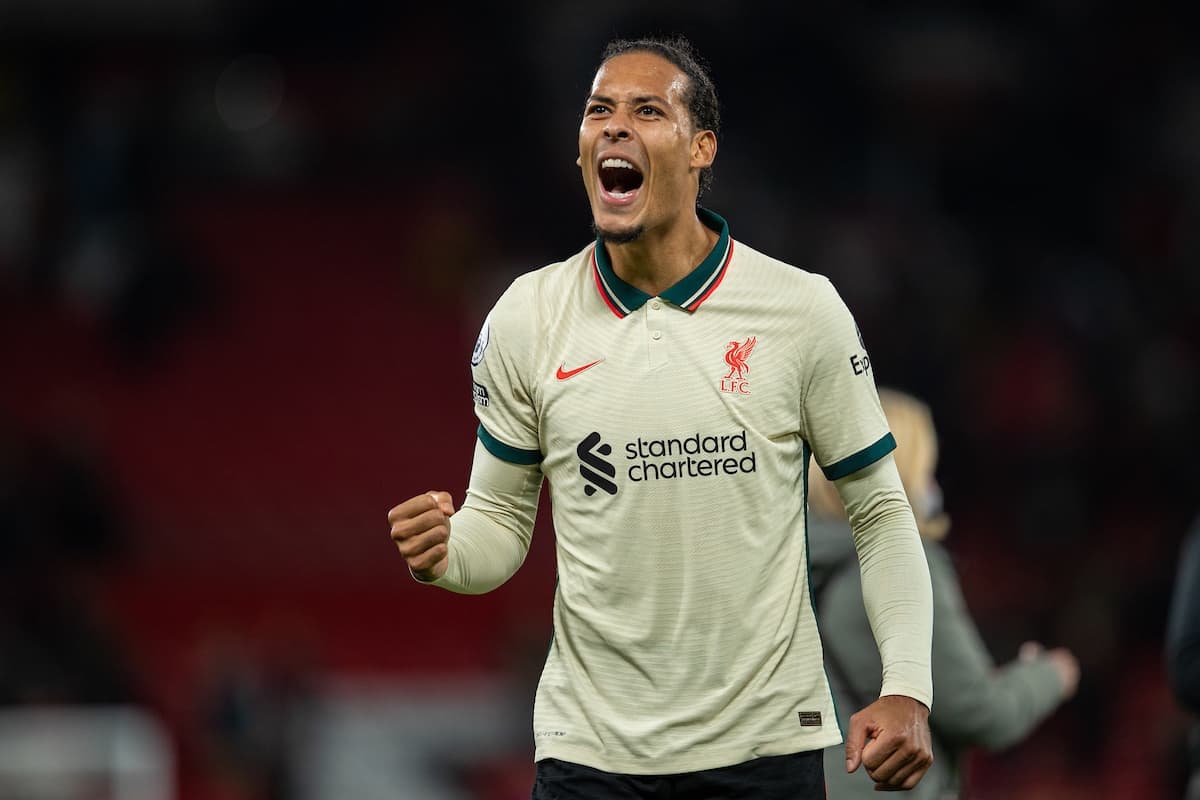 Though one of the most important processes in coming back from a serious injury is overcoming the mental barrier, Virgil van Dijk insists he is “not afraid” of re-injury.

Van Dijk spent most of last season on the sidelines, having suffered an ACL injury following a shocking challenge from Everton goalkeeper Jordan Pickford.

Pickford escaped sanctions and after an attempt to apologise to the Liverpool centre-back, little has been spoken of their relationship in the aftermath of the Merseyside derby.

The Dutchman is now back on the pitch and has already made 14 appearances this season, playing every minute in the Premier League and the full 90 in three of four Champions League games.

While he is not yet at his very best, Van Dijk believes he is playing with a freedom many struggle to find after a long-term layoff, with the nature of Pickford’s tackle helping him in a strange way.

“It was because of a [challenge], it wasn’t that nobody was around,” he told reporters while on duty with the Netherlands, as reported by NU.nl.

“That made it easy for me to move freely again. I was free in my head very quickly.”

He added: “In the first games my knee was still a bit stiff. Then I was more concerned with it in my head, but I was not afraid.” 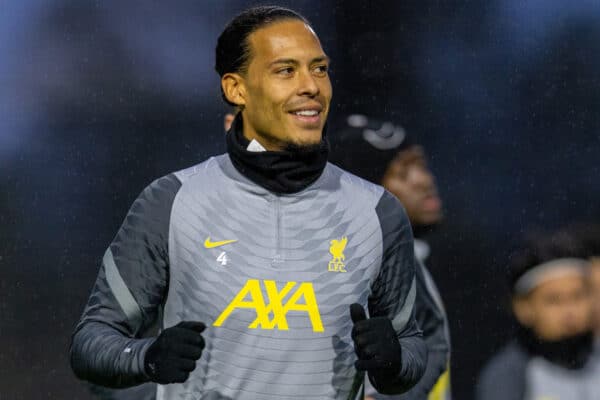 Van Dijk clearly has a strong mentality, having made it from humble beginnings at Groningen to become the world’s best centre-back at Liverpool – via stops at Celtic and Southampton.

This shone through as he discussed his fitness, insisting that his feeling that he “can always be better” would have been there regardless of his injury history.

“I’m growing every game, step by step,” he continued.

“Of course, it can always be better, but that would have been the case if I hadn’t been injured. I’m happy with the way I came back after such a complex injury.”

The 30-year-old is an invaluable player to Jurgen Klopp, and that has informed his near-everpresent role so soon after coming back, unlike another long-term absentee in Joe Gomez.

Both Van Dijk and Gomez have been managed closely by head of recovery and performance Dr Andreas Schlumberger, who is aided this season by a new addition in prevention and performance physio Lena Aschenbrenner.

They seem to have made a big impact on the Dutch defender’s mindset, with the foundation in place to relieve him of those re-injury concerns.