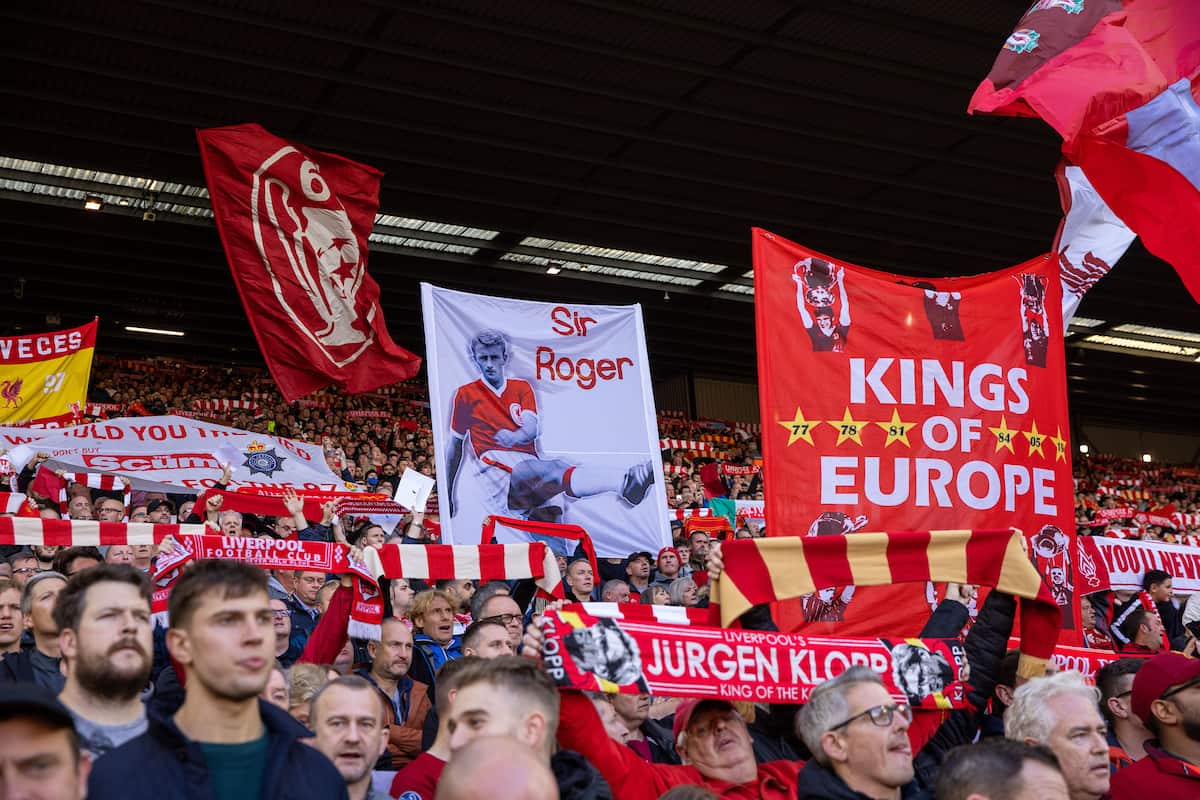 Liverpool are to face Inter Milan in the first knockout phase in the Champions League and on paper it’s a fixture that looks tougher than that of the first draw for the Reds.

After initially being drawn against Salzburg, Liverpool will now meet Inter Milan in the last 16 of the Champions League following a redraw after a major blunder from UEFA.

Calls were immediate for the initial draw to be void and redone after a number of teams were incorrectly or omitted from certain pots.

And after the second time of asking, Liverpool now know they will meet the Inter and return to the San Siro.

Reds fans brought a typically humorous take on proceedings and the outcome of the draw, which many viewed as a tougher one on paper than the first go around.

Reds had mixed reactions after the take 2 in the draw…

Delighted Liverpool were drawn to face Inter Milan in the #UCLdraw. It's been ages since Reds fans last went to the San Siro for an away day.

Inter vs Liverpool. Not great but could have been worse too.

Liverpool won't or shouldn't fear anyone, but Inter is a way harder tie than Salzburg

“From the best possible draw to the worst.”

– Alex-LFC in This Is Anfield’s comments.

“A bad draw for Salzburg turned into an even worse draw for Inter, bring it on.”

– Steve in This Is Anfield’s comments.

Bring on Inter, then. Little more difficult on paper but it's a more interesting tie. I'm fine with this.

But after 13 years without, now 2 San Siro trips in one season!

Inter v Liverpool then… lets conquer the San Siro for one last time!

Inter then? I'll take that. Another wee trip to Milan for the mighty reds to visit a stadium they clearly enjoy playing at.

I'm glad it isn't Conte's Inter who are more likely to shithouse you out of the tie.

Not shocked either that Chelsea & City got easy draws.

UEFA determined to give Kloppo another trip to the San Siro. Generosity. https://t.co/OYPqb9TVC6

While on the Inter side…

This was a good run.. we go again next season. https://t.co/W4btxXZ3XU