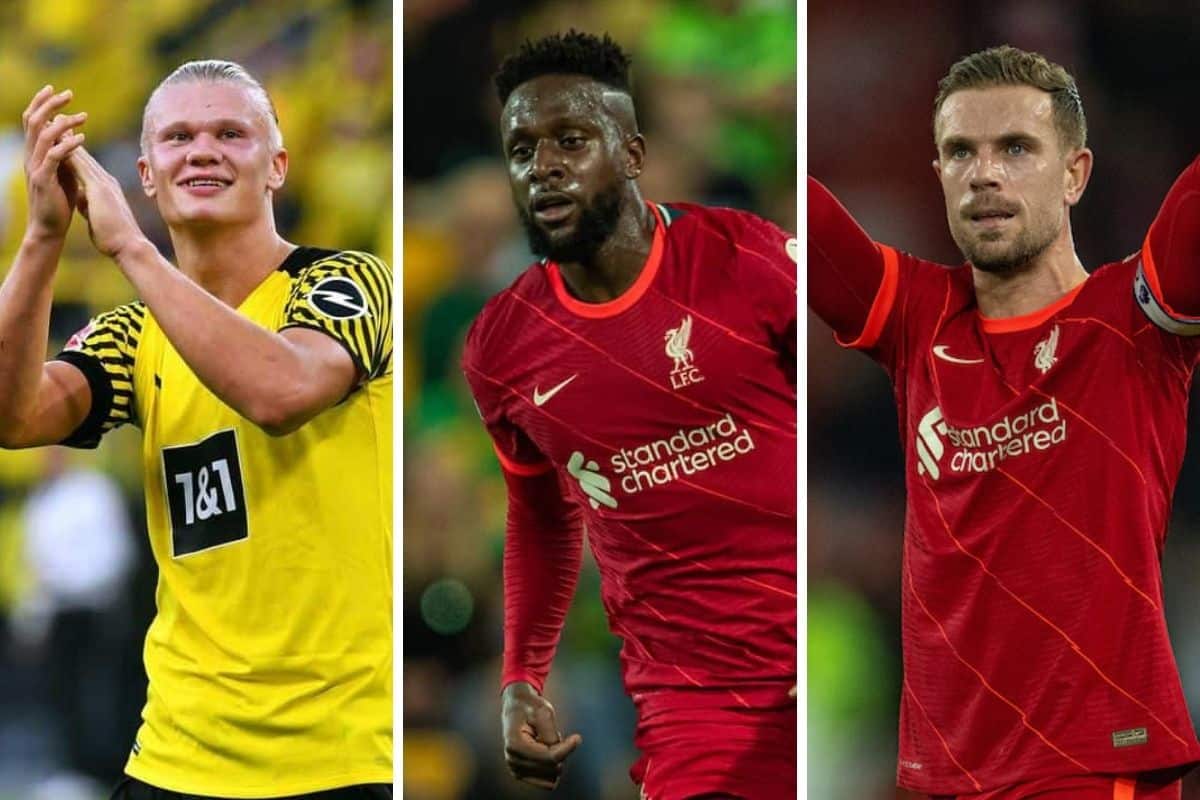 Liverpool are going through their final preparations ahead of Leicester‘s League Cup quarter-final visit on Wednesday, and patience has been urged over Covid hit Reds.

Origi still out, Henderson on the mend

Liverpool’s second-top goalscorer in the League Cup this season, Divock Origi, will not feature against the Foxes at Anfield having yet to return to team training.

The forward has been absent since the win at AC Milan and Pep Lijnders confirmed “He is still not training with the team so we will miss him.”

It is to leave Takumi Minamino as the only Red available to Jurgen Klopp who has scored in the competition this season, but the boss has his captain back on the mend.

Jordan Henderson “already called yesterday to train again” after a “heavy cold” in what is welcome news for the Reds but it will likely be a place on the bench or no involvement at all for the skipper in this fixture.

A semi-final place on the line 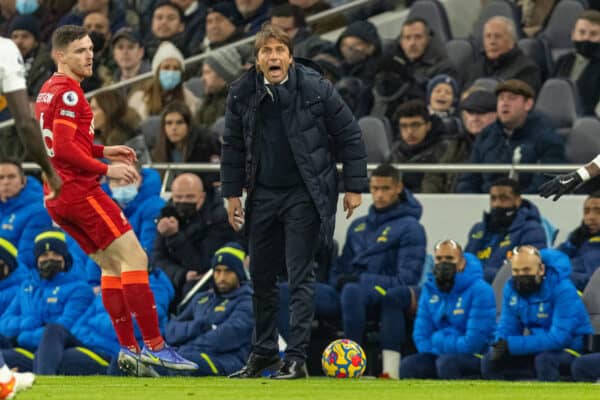 If Rangers and Celtic agree to get married then they could have 50,000 attending on the 2nd January.

There’s just one game on English soil tonight and that’s Arsenal vs. Sunderland in the first League Cup quarter-final at 7.45pm, the winner will be a possible semi-final opponent for the Reds!