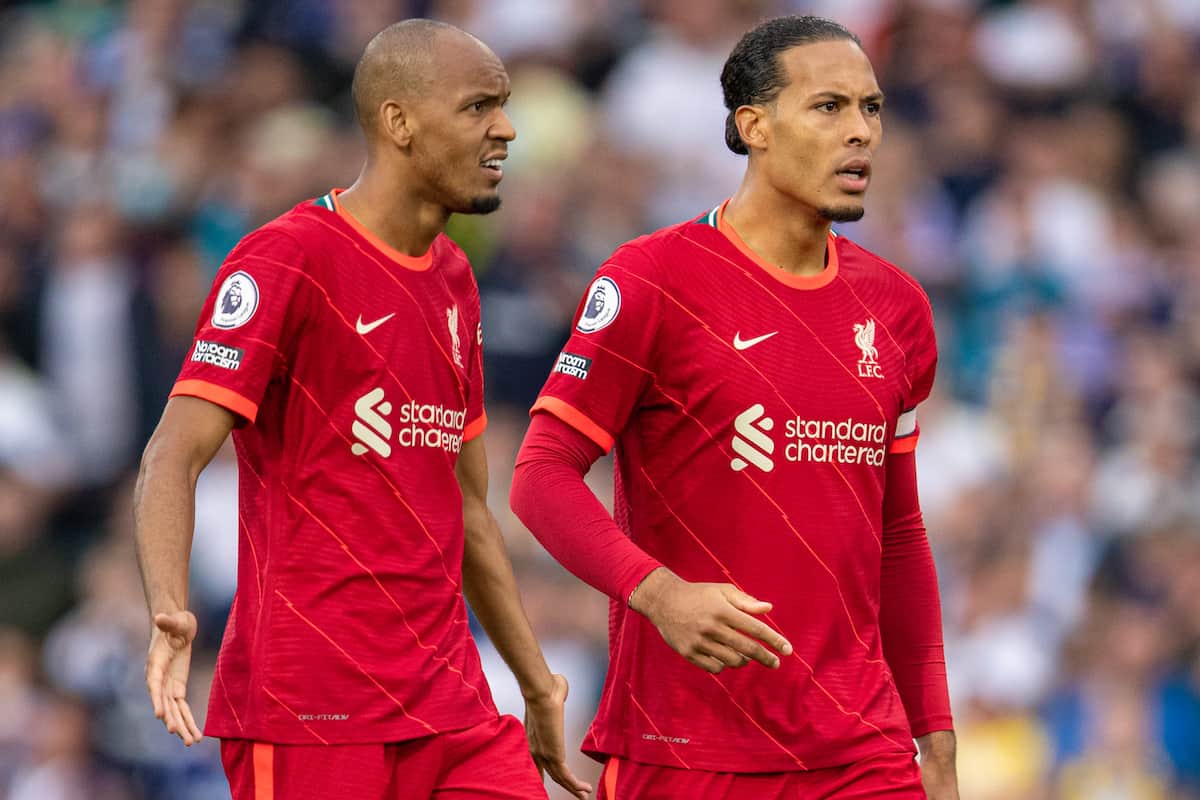 The Reds are one of many clubs with key players sidelined as the new Omicron variant spreads throughout the UK, though the Premier League is set to push forward with their fixture list.

While Liverpool play Leicester in the League Cup on Wednesday night, they face two league games in three days over Christmas as they take on Leeds on Boxing Day and Leicester on December 28.

It had been expected that they would play all three without Van Dijk, Fabinho, Thiago and Jones, who all tested positive last week.

However, as reported by the BBC, the government have now cut the mandatory isolation period from 10 days to seven, provided they have no symptoms and test negative twice.

Those tests, advised as lateral flow tests, should be taken on the sixth and seventh days of isolation.

Though this is largely designed to avoid disruption for those in isolation over the Christmas period, it could be a major boost to Liverpool as they welcome first-choice starters back. 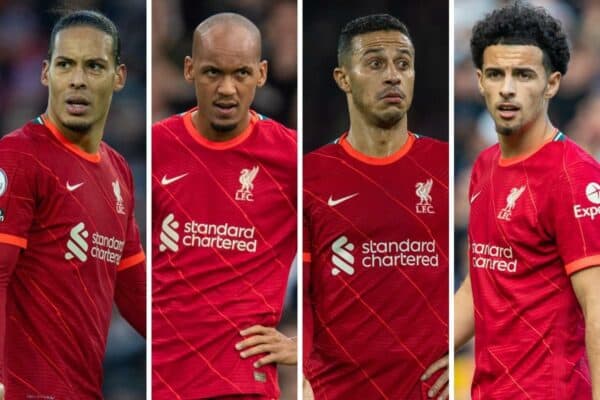 Van Dijk, Fabinho and Jones tested positive on December 16, and if cut to a seven-day isolation period they would then be able to leave quarantine on Christmas Eve.

Previously, they had been effectively ruled out of the trip to Leicester on December 28, with assistant manager Pepijn Lijnders insisting the club would “not rush them back” as training time is required upon their return.

But this could provide four days’ training prior to the tie, which may give them enough time to feature against the Foxes.

Meanwhile, this almost guarantees Thiago will be available for the title clash with Chelsea on January 2, having tested positive on December 18.

All being well, the Spaniard could report back for light training on December 26, which would give him seven clear days to prepare for the trip to Stamford Bridge.

That is, of course, dependent on each situation playing out as positively as hoped, with Lijnders stressing that each individual case will be treated as such.

“This virus is really unpredictable, so we have to look at it case by case and player by player,” he told reporters.

“Health comes first so we have to make sure we don’t rush it, that they come back whenever they are ready.