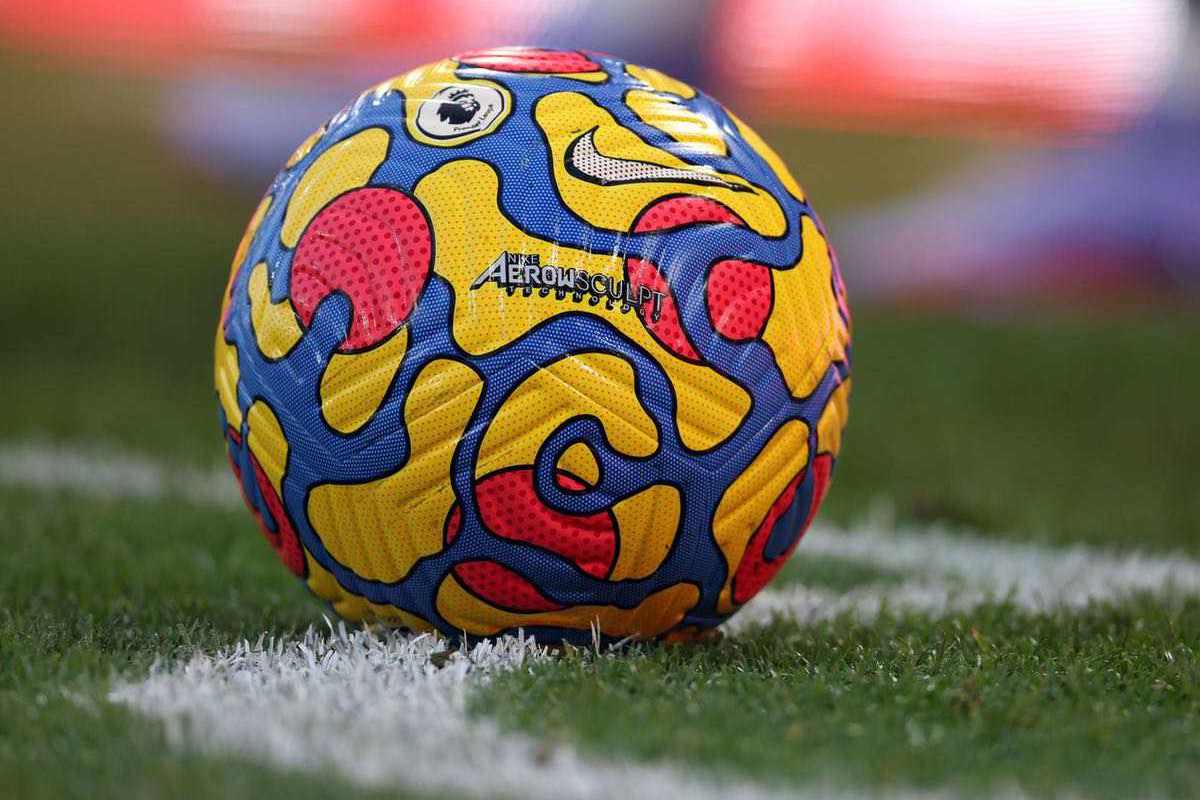 The Premier League are not expected to postpone an entire round of fixtures post-Boxing Day as suggested, despite a rise in cases of COVID-19 this month.

Due to the new Omicron variant of COVID-19 and its rapid spread, clubs across English football are struggling to fulfil the demands of the festive fixture list.

Speaking on the situation, Jurgen Klopp expressed doubt over Liverpool’s ability to field a side for the next three fixtures – against Leicester on December 22, Leeds on Boxing Day and then Leicester again on December 28.

“It could happen, probably, that we have another case or two, so the players go into quarantine and all of a sudden we can play one game but not the next game,” he said.

“We just have to think about this, we cannot just push it all through.”

This is a sentiment shared by the majority of Premier League managers, but in a meeting on Monday afternoon, the 20 clubs were unable to agree on plans to postpone a round of fixtures on December 28, 29 and 30. 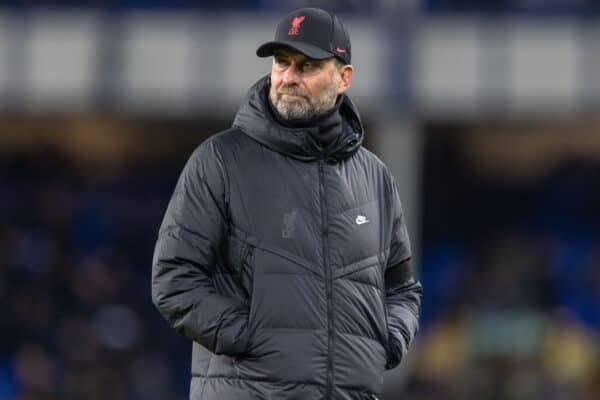 A report from The Athletic‘s Adam Crafton reads:

“Clubs were set to debate whether or not to postpone an entire round of festive fixtures – but it is understood a large majority of clubs wish to play on.

“Some clubs supported moving one round of fixtures – with Gameweek 20, the fixtures on December 28-30, the round most likely to be postponed – but others argued such a plan was too complex and riddled with risk.

“None of the three options were formally voted on by the Premier League’s 20 clubs. The Premier League listened to their concerns but, ultimately, the decision falls on them.”

Therefore, Liverpool’s away clash with Leicester, scheduled as an 8pm kickoff on December 28, is set to go ahead as planned.

Liverpool are described as “among those who debated most strongly in favour” of rearranging those games.