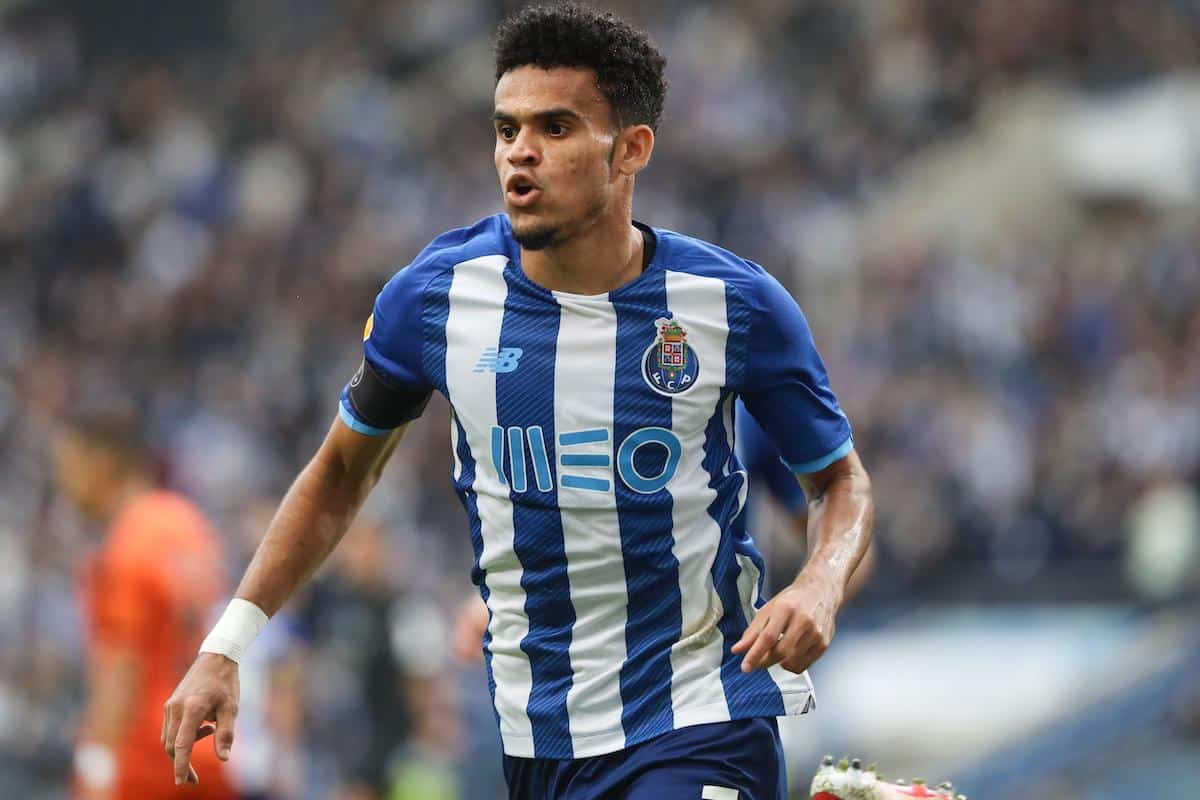 In a message to FC Porto upon his move to Liverpool, Luis Diaz has shown his class and why he’s the right fit for Jurgen Klopp‘s squad.

Diaz signed for the Reds on Sunday after three years in Europe with the Portuguese side.

In an affection post upon his farewell, the Colombian thanked the club, the city, the fans, the owner and his teammates and family.

Pertinently, Diaz outlined his team ethic, writing that “in football, nothing can be done alone” – words which will be well received by Klopp.

“God thank you for bringing me to a club that became a home and my family’s,” wrote Diaz.

“Thank you FC Porto, for taking back the best memories of a full Dragao… the noise, the emotions, the affection and the unconditional support, are unique sensations that I will always remember!

“Thank you President for betting on me. Thank you Mr, for what I have learned.

“Thanks to my teammates, because in football, nothing can be done alone.

“Thanks to the fan who always encouraged me. To the city of Porto for having me and for having received my greatest gift, my daughter Rome. It is and will be the home of my family.

“Thank you to my wife, my parents and my family for being the pillar that has held me all these years, to my work team and all the people who have believed in me. Thank you.

“I feel like one more dragon and I will carry them in my blue and white heart.”

Diaz has signed in a deal that could eventually be worth £50 million, and will see him become the first Colombian to play for the Reds.

Clearly, he will bring quality to Liverpool’s attack, and also appears to fit the exact profile in terms of his character and attitude.

“He is a fighter, no doubt,” says Jurgen Klopp. “He’s a skilful team player who has always the goal in mind.”

Diaz remains on international duty and will be in action for Colombia on Tuesday against Argentina.

The Reds’ new No.23 could be at Anfield for Sunday’s FA Cup tie against Cardiff City, but is unlikely to play any part in the fixture itself even if his work permit is granted before then.