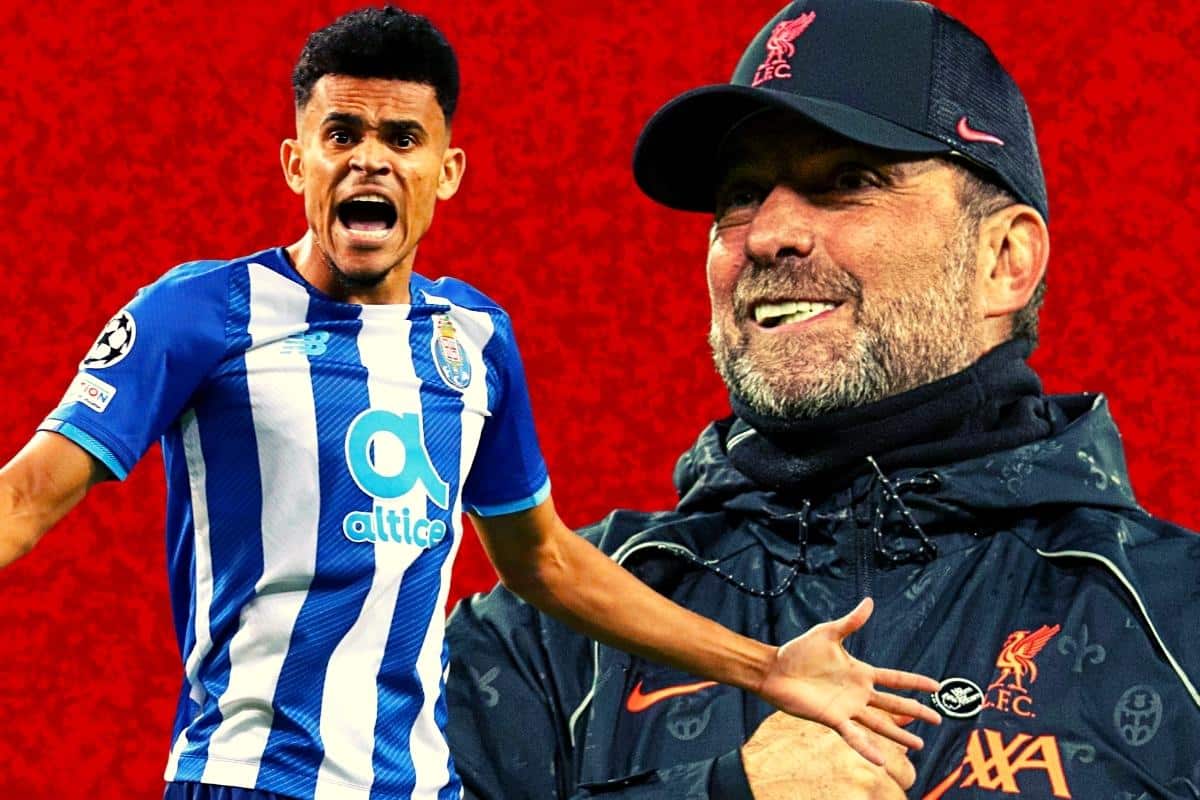 Jurgen Klopp has spoken following the completion of Liverpool’s £50 million deal for Luis Diaz, explaining that the 25-year-old has “everything needed” to be a success.

Diaz has officially made the switch from Porto, becoming the club’s second signing of the season and the fourth-most expensive player in their history.

It was a surprise move for Liverpool, coming late in a transfer window in which they were expected to be largely quiet, and came after an approach from Tottenham.

There were plans for a summer deal for Diaz, but Spurs’ interest accelerated the Reds’ pursuit and they were able to land Diaz before Monday’s 11pm deadline.

Speaking to the club’s official website after the Colombian’s unveiling, Klopp detailed this turn of events, and hailed his new No. 23 as the perfect fit.

“I could not be happier that we’ve been able to get this deal done and bring Luis to Liverpool,” he said. 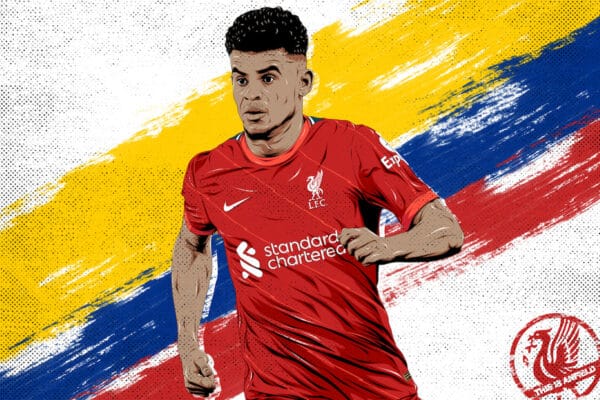 “I have always been a believer in only signing players in January if you would want to sign them in the summer, and that’s very much the case with Luis.

“He is an outstanding player and someone we’ve been tracking for a very long time.

“We believe he has everything needed to fit into our way and adapt to the Premier League, both physically and mentally.

“He is a player who is hungry for success and knows you have to fight to get what you want. He is a fighter, no doubt. He’s a skilful team player who has always the goal in mind.”

Diaz is set to come in and provide competition for the likes of Sadio Mane and Diogo Jota, during a period in which there are question marks over the long-term future of Mane, Mohamed Salah and Roberto Firmino.

It is likely that his arrival will pave the way for at least one of the long-standing front three to depart, perhaps as early as the summer – though in the short term, it stands to limit opportunities for Takumi Minamino and Divock Origi.

Having made it through Mane and Salah’s absence during the Africa Cup of Nations with an exceptional run of results, it is ironic that Liverpool brought in the attacker many coveted only after those fixtures have been played.

But it is a signing for the long term, and Klopp has outlined the impact Diaz can make on his existing attacking ranks.

“This team deserved to add quality,” he continued.

“And when we played against Luis earlier this season, we saw what a danger he is, how fast he is and how his mentality was to help his team.

Klopp added: “Luis is a player we believe will make us better now and in the future.

“He is the player we really wanted and they’ve made it happen, so I am very happy.”