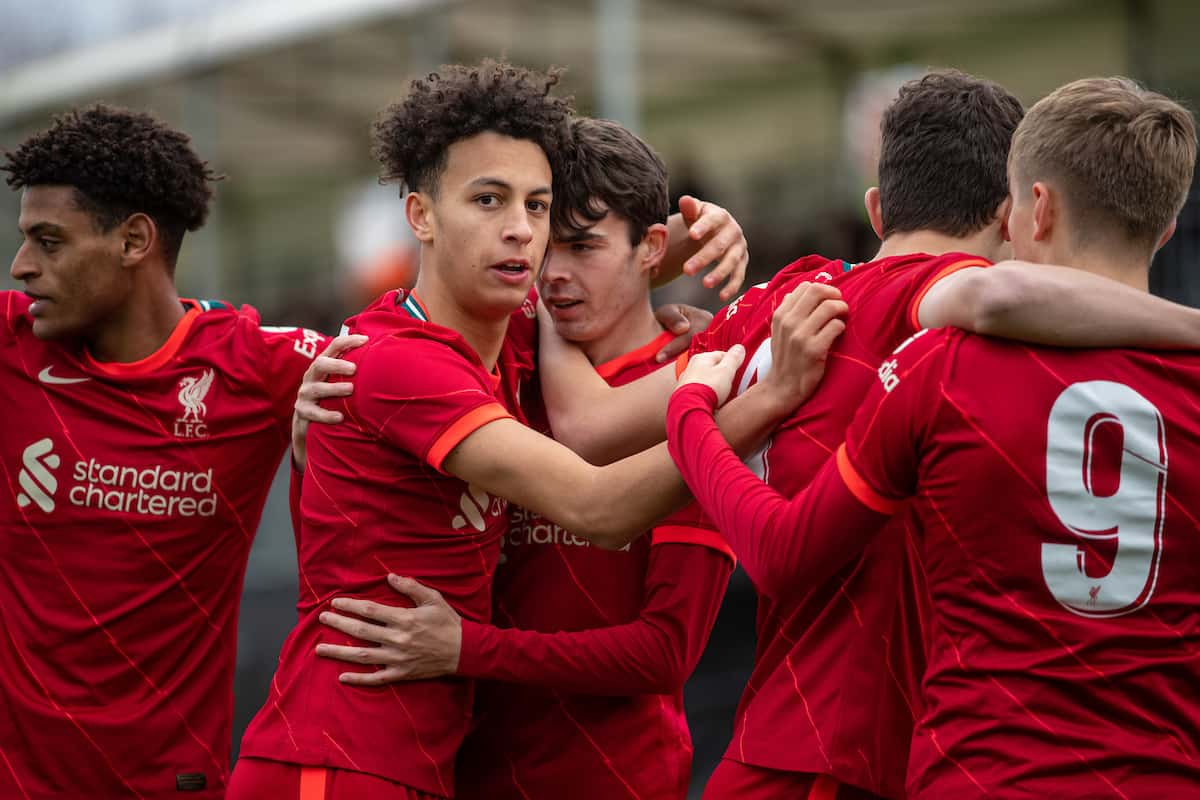 Liverpool have postponed their FA Youth Cup fourth-round clash with Burnley, with members of the under-18s squad on standby for the first-team clash with Shrewsbury.

The Reds were successful in their application to postpone the League Cup semi-final first leg against Arsenal on Thursday night, due to a high volume of COVID-19 cases.

Jurgen Klopp and Pepijn Lijnders are among those to have tested positive, along with Alisson, Joel Matip and Roberto Firmino, while a number of other players and staff are also in quarantine.

However, Klopp could be free to leave isolation on Saturday, if he tests negative on the sixth and seventh days of his isolation, while Alisson and Firmino could do so on Thursday and Matip the day after.

This could ease the pressure on personnel ahead of the visit of Shrewsbury, though talks are ongoing with the FA regarding whether that third-round tie will take place as planned.

In anticipation for the fixture being upheld, Liverpool have agreed with Burnley to postpone the U18s’ FA Youth Cup tie. 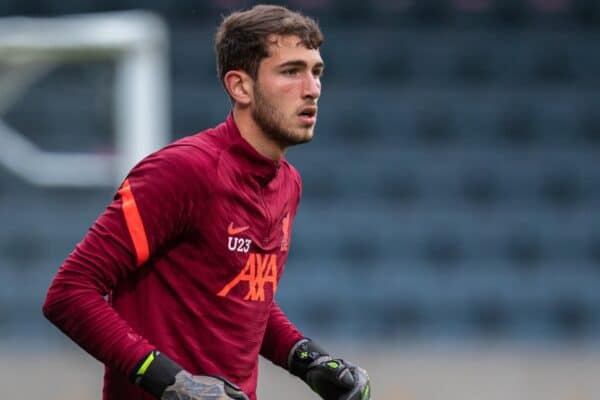 The fourth-round clash was due to be played behind closed doors at Kirkby, which remains open to the U18s and under-23s, but a new date will now be arranged.

Liverpool will have reached this decision partly due to the potential of Klopp fielding U18s players against League One side Shrewsbury in the FA Cup.

Kaide Gordon was the most notable name to feature in the 4-0 win over Fleetwood in the third round of the FA Youth Cup, with the 17-year-old a likely starter in the senior fixture.

Goalkeeper Harvey Davies may also make the squad, while the likes of Mateusz Musialowski, Stefan Bajcetic and Melkamu Frauendorf could enter first-team contention too.

James Balagizi, Harvey Blair, Bobby Clark and James Norris are among the other names who may be considered by Klopp if a skeleton squad is required on Sunday.