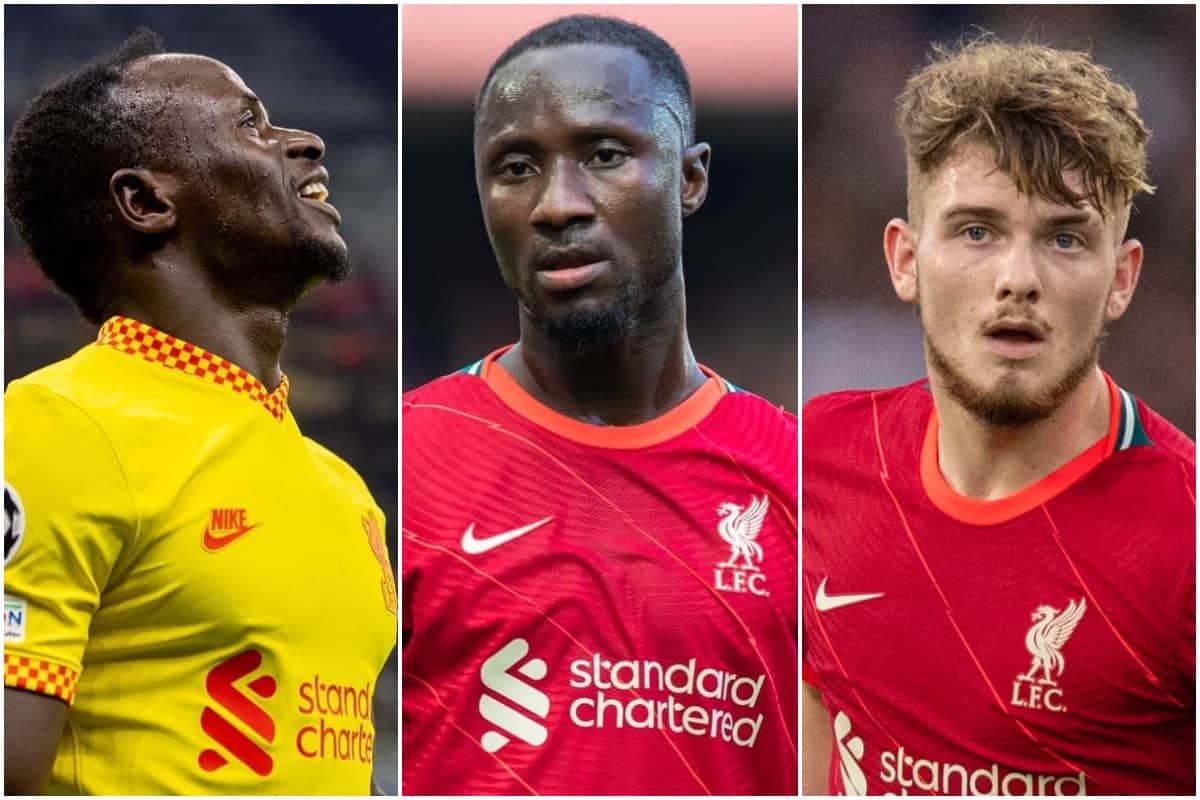 Liverpool will be getting one or two extra players into the squad over the coming few days, though at least one of the star forwards will be prolonging their AFCON stay.

Mane on target…and off the pitch

See below at the bottom of this newsletter for the ‘incident’, let’s say.

But Sadio Mane proved both hero and hurt for Senegal on Tuesday, as he scored the all-important goal in a 2-0 win over Cape Verde to send his nation through to the AFCON last eight.

It wasn’t a vintage performance considering the beaten side actually had two players sent-off, but more worrisome is the fact that Mane was involved in a very heavy collision – a head injury no less – but was allowed to continue playing for a few minutes.

Mane scored soon after, bending a great strike in off the bar after a corner wasn’t cleared, then took the decision himself to go off, clearly in some distress. Hopefully no lingering issues there.

Meanwhile, Naby Keita will be en route to Merseyside soon after Guinea were eliminated in his absence – he was suspended.

First-team in their sights 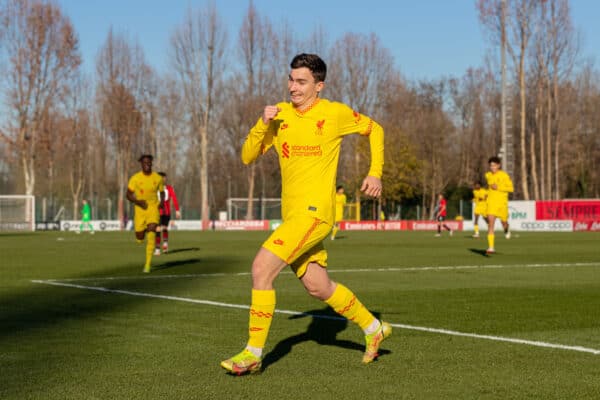 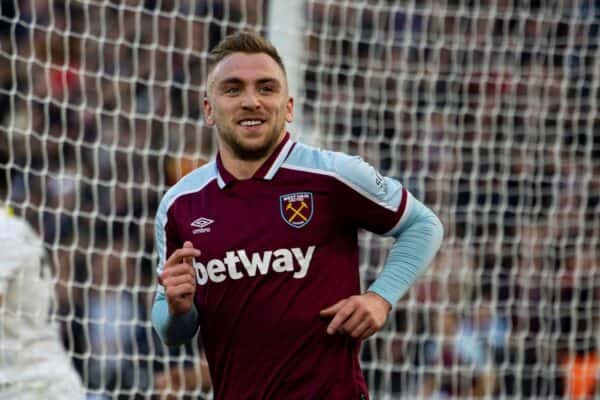 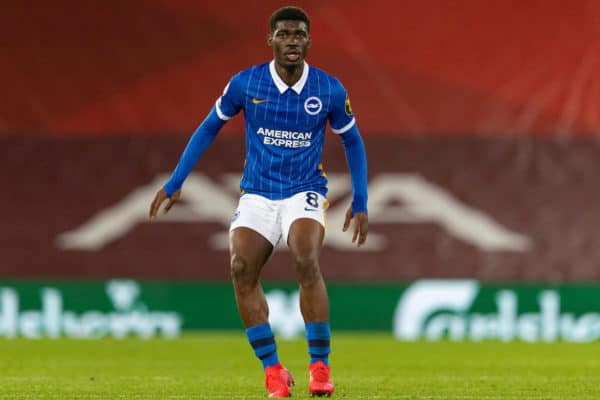 Liverpool will be fuming that Mane’s been allowed to play on after this. pic.twitter.com/DZVXieDTwa

Tonight it’s Forest vs Barnsley in the Championship or Morocco vs Malawi in the AFCON.