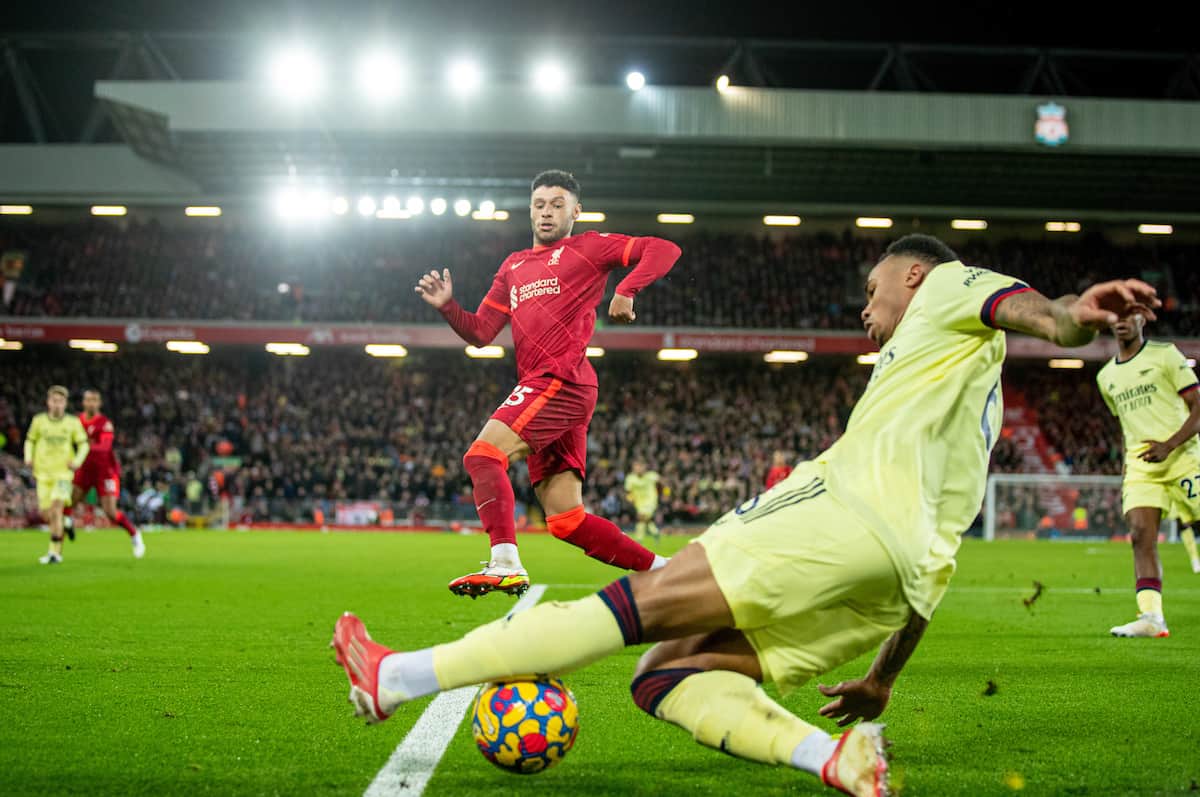 Liverpool’s League Cup semi-final first leg against Arsenal on Thursday night has been postponed due to a new Covid outbreak.

The EFL have confirmed that the clash has now been postponed, with the Reds forfeiting home advantage for the second leg.

Instead, Liverpool will be at home for the first leg, to be held on January 13, with the second leg now due to take place at the Emirates on January 20.

The Reds, already without Roberto Firmino, Alisson and Joel Matip – plus manager Jurgen Klopp – discovered a number of new cases on Tuesday and confirmed on Wednesday morning that assistant boss Pepijn Lijnders was one of them.

The club cancelled training on Tuesday afternoon, and on Wednesday morning the training ground was closed.

A statement from LFC states: “The outbreak has left Liverpool without a sufficient number of players and staff to fulfil the contest as originally scheduled.”

When the club revealed last Saturday that Klopp had tested positive, they added that “three backroom staff members” had also returned positive results.

Goalkeeper coaches John Achterberg, Claudio Taffarel and Jack Robinson were all missing from the trip to Chelsea, with under-23s’ goalkeeper coach Mark Morris instead in attendance at Stamford Bridge. 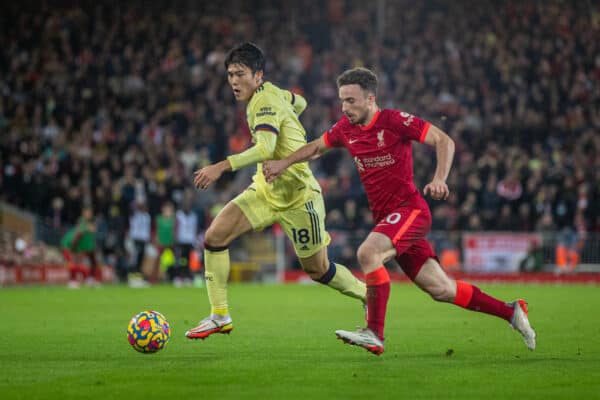 The Reds formally requested the tie to be postponed on Tuesday evening, citing further Covid cases along with injuries, other illnesses and the absence of Mohamed Salah, Sadio Mane and Naby Keita due to the Africa Cup of Nations.

A statement added: “Among the considerations which led to today’s application to the EFL is the need for travelling supporters to be given as much notice as possible of any potential postponement.”

After consideration from the EFL, this was granted.

Liverpool have already had their Boxing Day match against Leeds postponed, with the FA Cup third-round visit of Shrewsbury, scheduled for this Sunday, also expected to be called off.