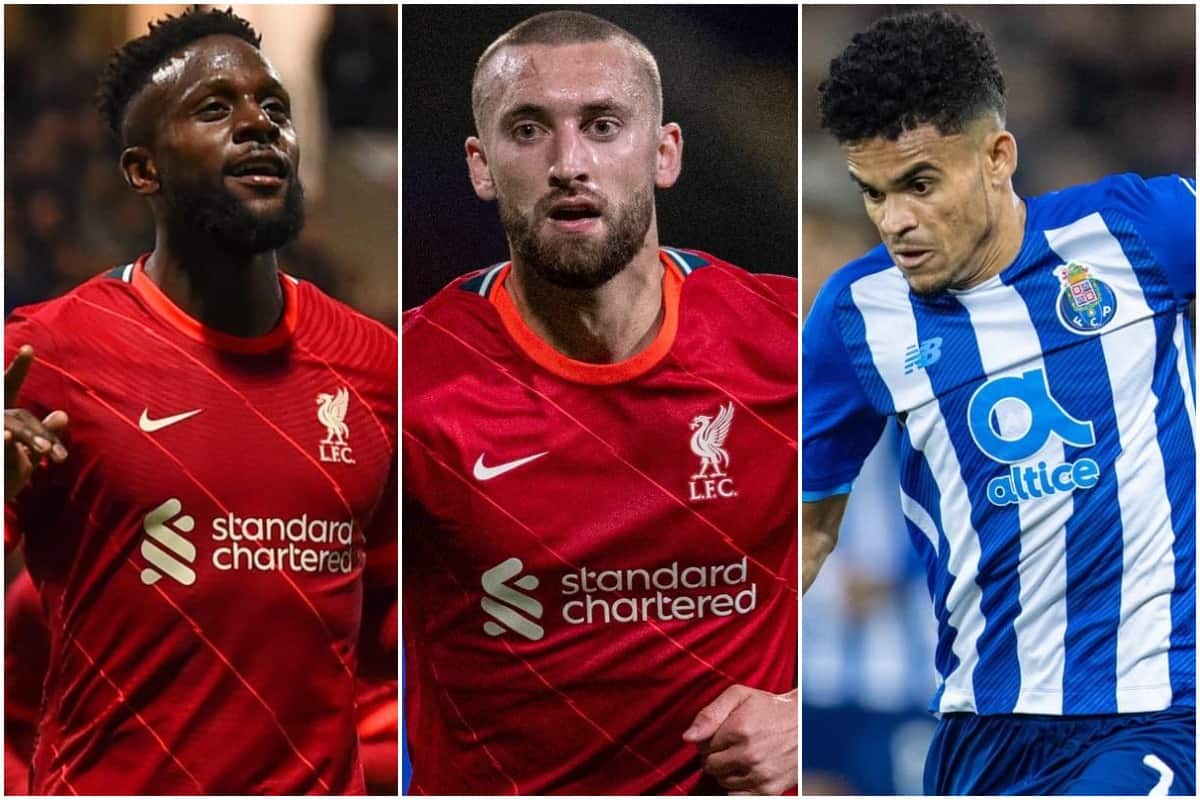 Liverpool might not be busy with matches at the moment but there’s plenty of transfer rumours and work to keep certain figures at the club very busy.

No Diaz move for Reds…this month at least

Already ordered your Luis Diaz tops for the transfer window? Might want to send them back.

James Pearce of the Athletic reports that “senior sources” at the club say he’s “not on the agenda” for the January window at least.

The Porto star has been widely linked with an Anfield move and is rated at around the £35m mark, but it appears we won’t be shelling out this month for him.

But just in case you still want to know what to expect if he does rock up on Merseyside, here’s everything we know about the guaranteed Ballon d’Or winner for 2022 who we should definitely sign by tomorrow at the latest whatever the cost. 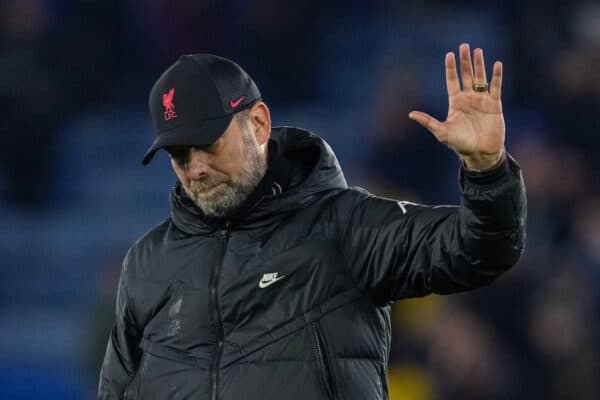 Not Liverpool. Don’t care. Enjoy the synchronised slaps of a decade ago.

Two ‘históricos’ but Zaragoza and Sevilla haven’t played each other for nearly nine years.

Appropriate that they finally meet again on the 15th anniversary of the best/most ridiculous fight in Spanish football history.

Tonight’s got Juve vs Napoli written all over it.