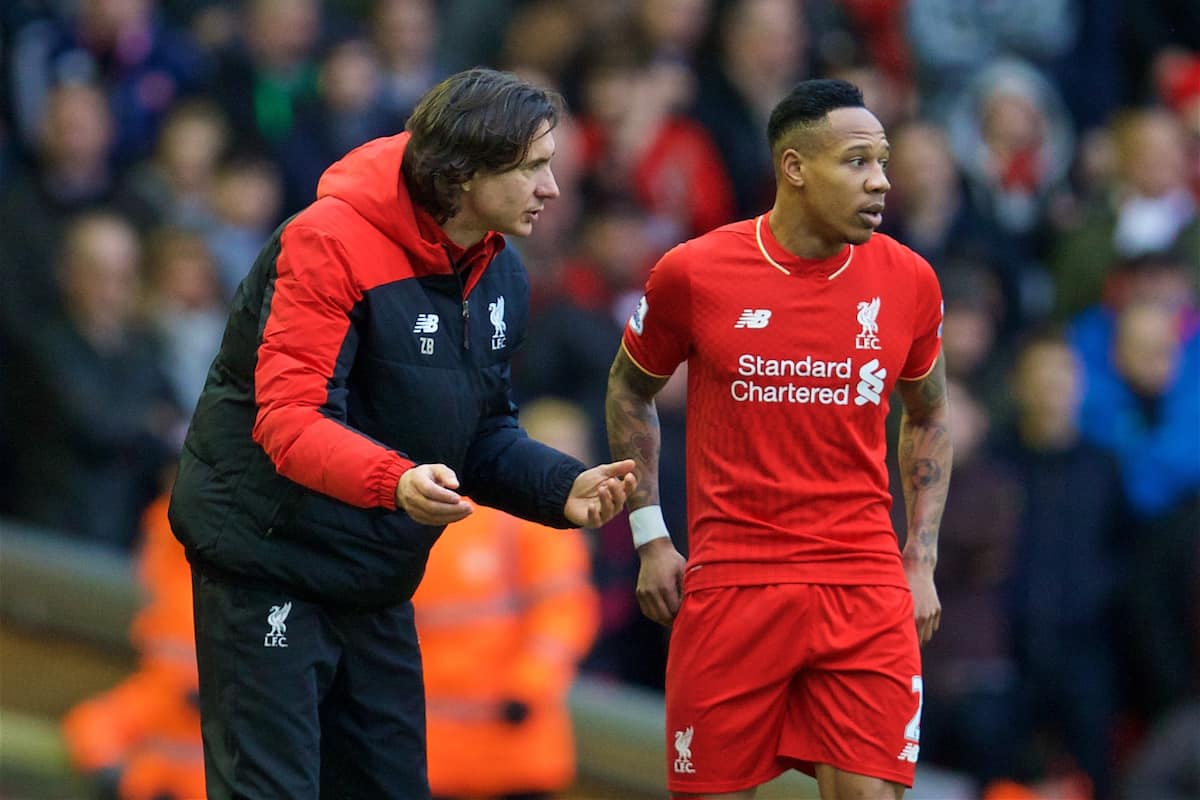 Jurgen Klopp will sit out Liverpool’s Premier League clash with Chelsea on Sunday, which will be the second time the manager has been forced out since joining in 2015.

A positive lateral flow test will see Klopp miss the trip to Stamford Bridge as a precautionary measure, with the 54-year-old believed to have a case of COVID-19.

He is, therefore, also likely to miss the League Cup quarter-final first leg against Arsenal on Thursday evening, which would be the fifth first-team game Liverpool have been without Klopp throughout his six-year-plus reign so far.

Twice that was enforced by the fixture list, with under-23s coach Neil Critchley leading an academy side against Aston Villa and Shrewsbury in 2019/20.

But Klopp has already been required to miss a game on medical grounds, too, that coming just four months after taking over at Anfield.

He had already spoken to journalists as part of his pre-match press conference when he fell ill, with an emergency appendix removal needed on December 6, 2016. 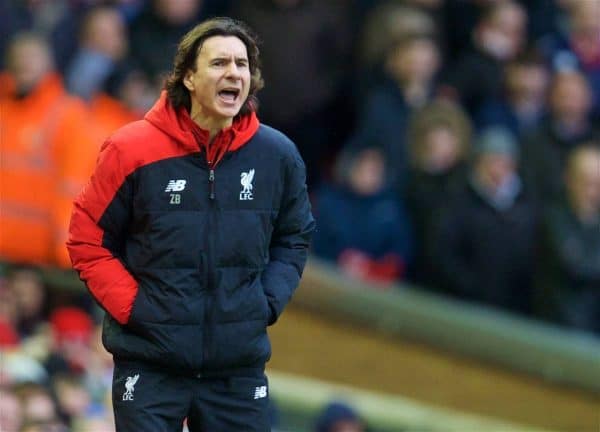 In his place for Liverpool’s clash with Sunderland at Anfield, then, was Klopp’s then No. 2, Zelkjo Buvac, supported by Peter Krawietz, Pepijn Lijnders and John Achterberg.

It was certainly an eventful afternoon, with a 2-2 draw played as masses of fans walked out in the 77th minute, in protest of Fenway Sports Group’s plan for a £1,000 season ticket and Main Stand seats rising from £59 to £77. 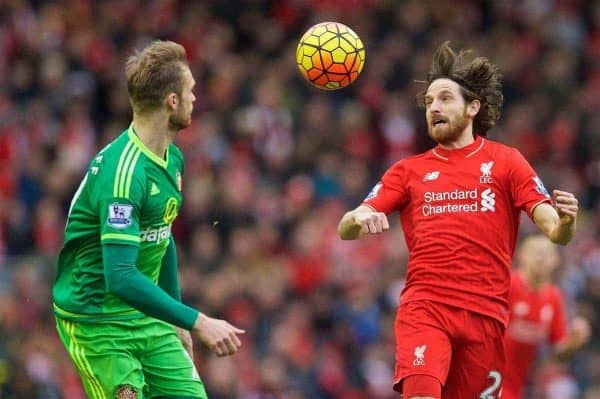 On the pitch, the Reds lined up with only one change from the previous 2-0 loss at Leicester, with Lucas Leiva dropping out and Joe Allen coming in.

The Welshman, along with Dejan Lovren, was forced off before half-time, though, with the opening 45 minutes seeing wasteful finishing from James Milner and Alberto Moreno that undermined Liverpool’s dominance. 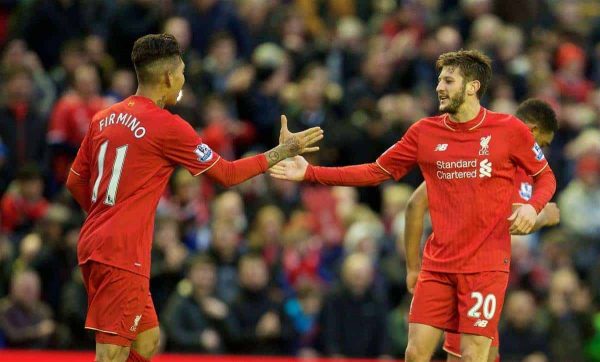 Things sparked into life after the break, with Roberto Firmino scoring one and setting up another for Adam Lallana, while Sunderland goalkeeper Vito Mannone was kept busy with a series of saves.

But the departure of thousands of supporters seemed to suck the momentum out of the game, and the visitors capitalised with two late goals. 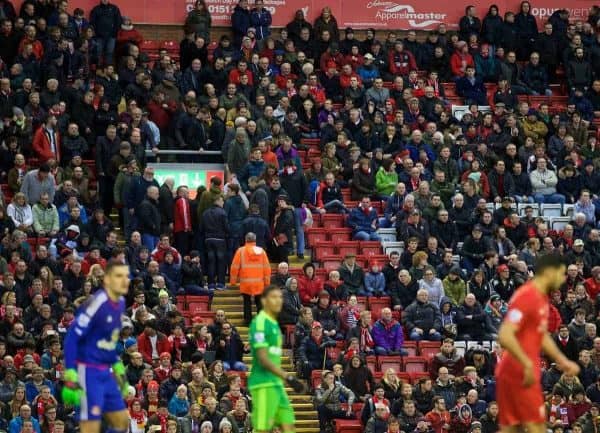 Adam Johnson struck first, with Simon Mignolet failing at his near post from a creeping free-kick, before Mamadou Sakho allowed Jermain Defoe to turn and fire home the equaliser in the 89th minute.

Buvac was a composed figure on the touchline, but the atmosphere clearly impacted Liverpool, particularly without their leader.

Speaking two days later, Klopp declared himself “back in the race,” and assessing a poor run of 11 Premier League games in which his side had won only three times, losing five and drawing three, said: “We have to carry on.” 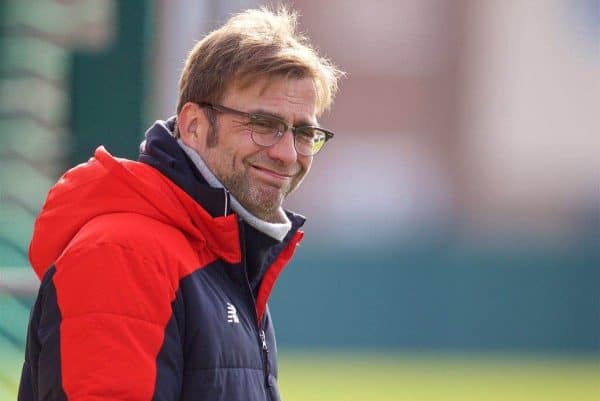 A 2-1 loss to West Ham in an FA Cup replay would follow, before a 6-0 thrashing of Aston Villa on Valentine’s Day, which kicked off a brilliant end to the campaign.

The circumstances of Klopp’s absence from the trip to Chelsea are considerably different, and it is likely he will relay information to Lijnders from his isolation at home this time.

Either way, Liverpool will be hoping for a more positive result than that 2-2 draw with Sunderland almost six years ago.