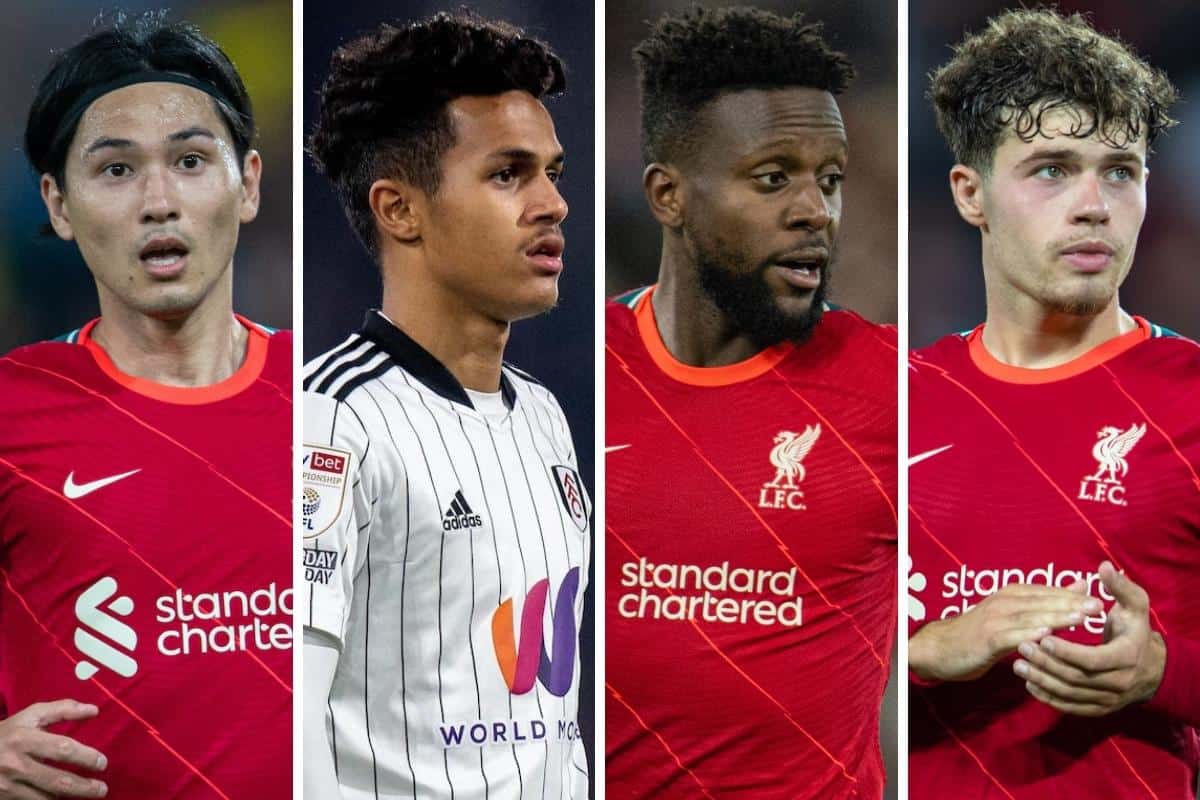 Transfer deadline day is upon us, and after expectations of a quiet one for Liverpool, it is now set to be a busy end to the January window for Jurgen Klopp‘s side.

The Reds pulled out a big surprise with the £50 million signing of Luis Diaz over the weekend, with the Colombian arriving on a five-and-a-half-year deal from Porto.

Diaz is the sole arrival on Merseyside since the £36 million Ibrahima Konate in the summer, while there have been few outgoings from Anfield so far this window.

Morgan Boyes and Tony Gallacher have left on permanent deals, while Liam Hughes headed out on loan, with the only other business being recalls for two other loanees.

So what else can we expect before the 11pm deadline tonight?

Wouldn’t have expected this a week ago, would you?

Well, after the blockbuster arrival of Diaz from Porto, Liverpool may not be done with their incoming business this winter.

It has been claimed that the Reds are pursuing a late deal to sign Fulham teenager Fabio Carvalho, with a £5 million bid lodged on Sunday.

Whether Fulham would be willing to allow their attacking midfielder to depart mid-season is unclear, though there is a chance a fee could be agreed before he is then loaned back to Craven Cottage for the rest of the campaign.

Other than that, there are no other new arrivals likely.

There could be a handful.

Following the deal for Diaz, it has been reported that both Takumi Minamino and Divock Origi could be up for sale – the latter of whom is into the final months of his contract.

Minamino has attracted enquiries from Monaco and Leeds, while Origi is on the radar of Atalanta.

Meanwhile, Bournemouth are among the clubs hoping to sign Neco Williams on loan for the remainder of the campaign, with the young right-back eager for regular first-team football.

Nat Phillips is widely expected to leave, with Liverpool valuing the 24-year-old at around £15 million amid interest from West Ham, Newcastle, Watford, Burnley and clubs in both Serie A and the Bundesliga.

His situation could have an impact on Rhys Williams‘ prospects on deadline day, with Sheffield United and Reading both looking for a loan deal following his recall from Swansea.

If Phillips goes, it is claimed that Williams will stay as fifth-choice centre-back; if he stays, it is likely the youngster will head out again.

Leighton Clarkson was also recalled from Blackburn, though it remains to be seen whether the midfielder will be granted another loan.

Others who could depart on a temporary basis are Elijah Dixon-Bonner, Billy Koumetio, Tom Clayton, Matteo Ritaccio, Fidel O’Rourke and Jack Bearne.

However, the club will not sanction a large number of academy loans as numbers are required at Kirkby.