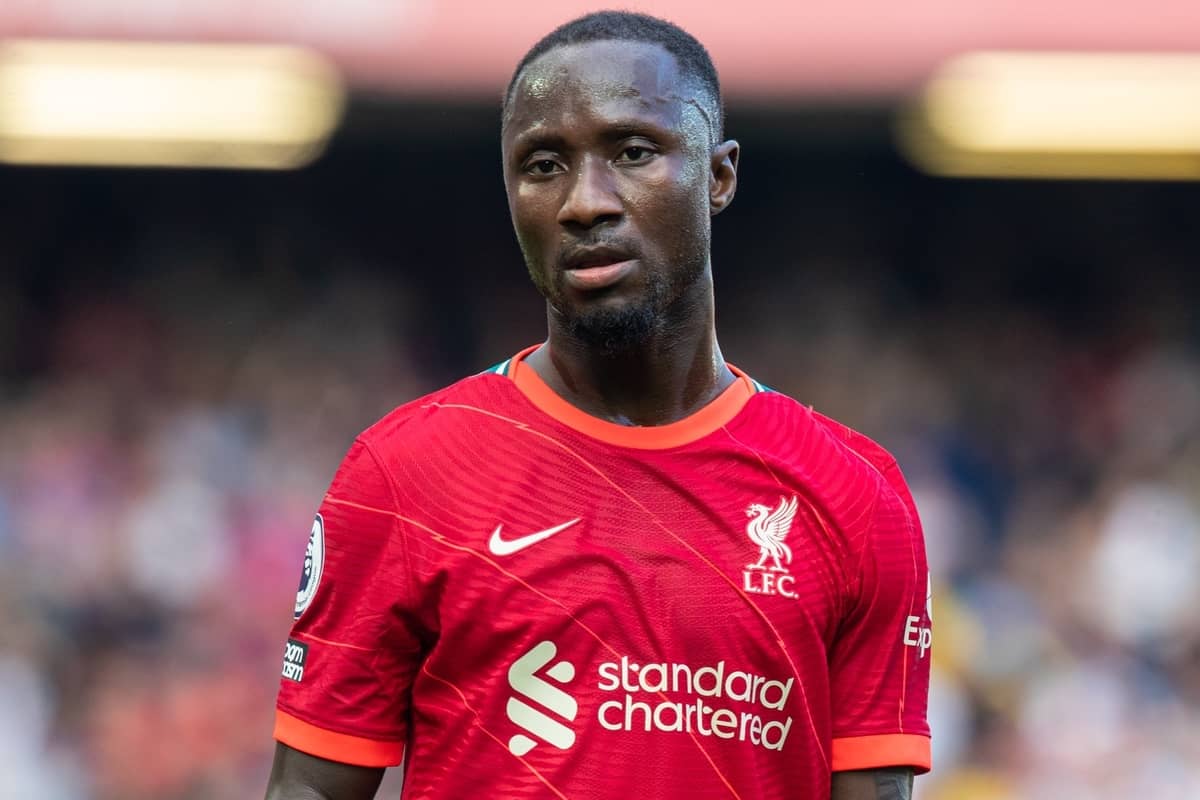 It’s an exciting day for Reds as not only are Liverpool back in action but we could see both Harvey Elliott and Luis Diaz on the pitch with both named on the bench.

Following a two-week break, Jurgen Klopp‘s side makes their long-awaited return to action with the Championship’s Cardiff the visitors in the FA Cup fourth round.

With the arrival of Diaz and the return to fitness of Elliott and Thiago, the Reds find themselves in an enviable position at the start of this demanding month.

It left the manager with options aplenty as he weighed up how best to get his squad back into rhythm to extend the six-game unbeaten streak, and this is what he opted for.

Caomihin Kelleher‘s cup exploits continue and he sits behind a back four of Trent Alexander-Arnold, Ibrahima Konate, Virgil van Dijk and Kostas Tsimikas.

In midfield, Jordan Henderson captains the side and lines up alongside Curtis Jones and Naby Keita.

The boss also has exciting options off the bench to turn to, including Elliott, Diaz and Thiago, with five permitted in this game – which will go to extra time and a penalty shootout if not decided in 90 minutes. 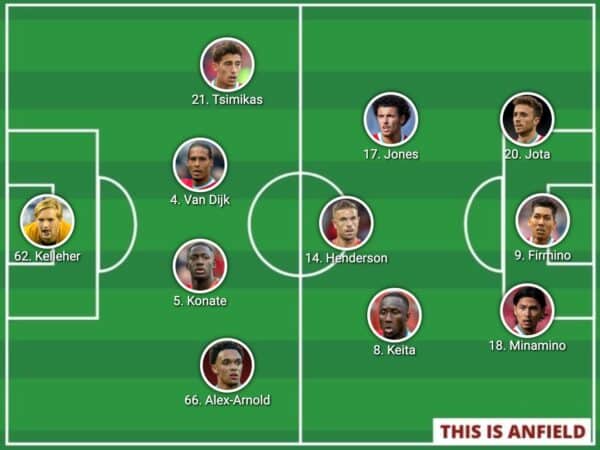