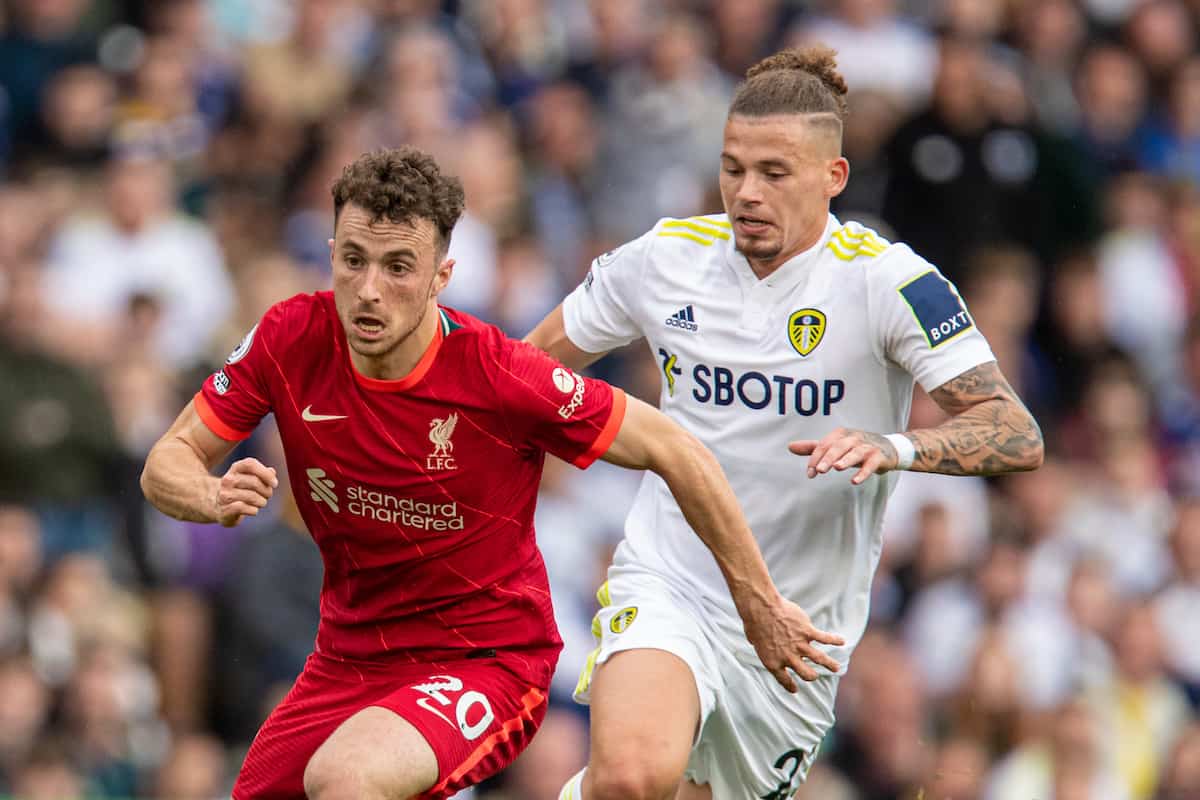 Liverpool’s Premier League match against Leeds has finally been given a new date after the original Boxing Day clash was postponed due to COVID-19 cases in Marcelo Bielsa’s squad.

The Reds were to host Leeds in the traditional Boxing Day fixture but three days prior the announcement came that the game would not go ahead due to Covid cases and injuries.

But a new date has now been confirmed, with Liverpool to host Leeds on Wednesday, February 23 at Anfield, with kickoff set for 7.45pm.

The rearranged fixture comes four days after Norwich visit Anfield in the league and four days prior to the League Cup final against Chelsea at Wembley.

There will be no significant advantage in regards to days between games for the two teams as Thomas Tuchel’s side will be in Champions League action against Lille on February 22.

Leeds‘ visit adds to an already action-packed month that sees Jurgen Klopp‘s side compete across four competitions with there now to be seven games played in the space of 21 days.