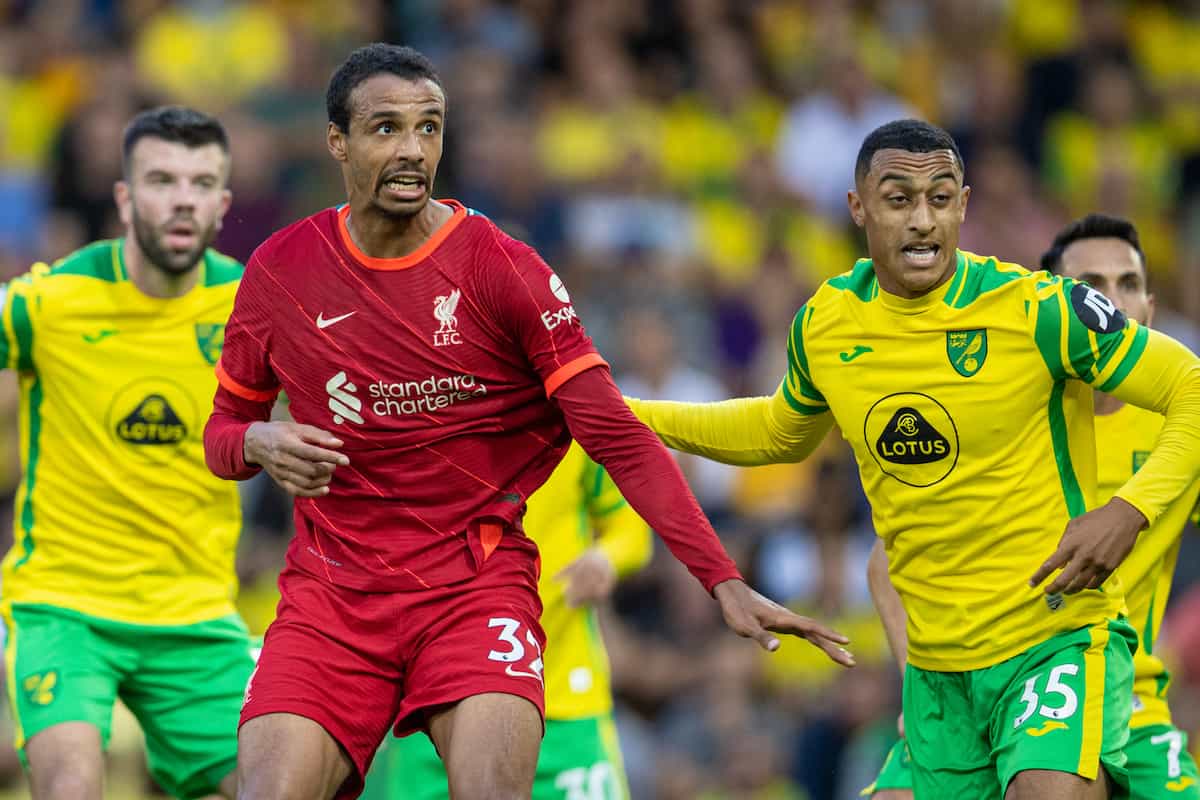 For only the second time in Jurgen Klopp‘s tenure, Liverpool are in the last 16 of the FA Cup and will meet Norwich for a place in the quarter-finals, with the date now confirmed.

Liverpool made sure their schedule got busier by overcoming Cardiff to the tune of 3-1 at Anfield, a result that set up another home tie – this time against Premier League opposition.

The fixture is to immediately follow the Reds’ League Cup final at the end of the month, with the Canaries to make the trip to Merseyside on Wednesday, March 2 with kickoff at 8.15pm (GMT).

It will be broadcast live on ITV in the UK.

The cup tie will come at the end of a hectic month of action with seven games in the space of 22 days, including a league meeting with Norwich, and will kick start another decisive month.

One that could then include an appearance in the FA Cup quarter-finals should the Norwich game result in a victory for the Reds, with the tie pencilled in for the weekend commencing March 18.

This would force the meeting with Man United to be pushed back to another date, with the March international break swiftly following.

Norwich made it to the last 16 of the competition after victories against Charlton and Wolves. 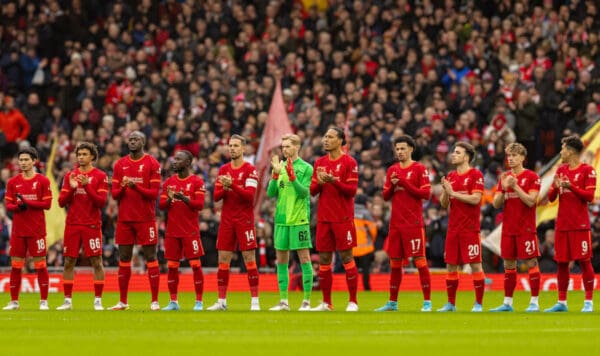